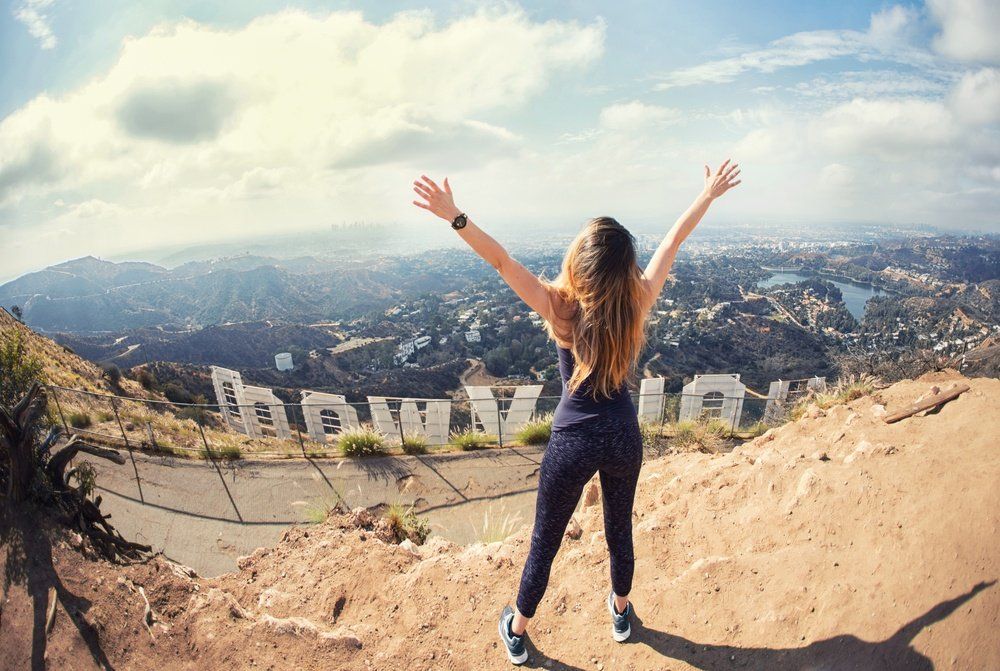 How do you know you should be an actor? 8 signs you're meant to become an actor

Using your imagination is a right of passage as a kid. Acting is a great way to learn your emotions, feelings, and movement. If you’re an outgoing child, then you were probably told you should become an actor. But, what if you’re shy or quiet, then is acting right for you?

Acting can be tough but really rewarding. It is a fun career choice and can lead to becoming a celebrity, working with creatives, and making a lot of money.

Have you ever wondered if acting was the right choice for you? Here are 10 signs that suggest you were probably destined to become an actor. You don’t need to fit all of the criteria, but it’s nice to check as many off as possible.

Many people are naturally talented actors. There is an interest in the film and TV industry, which will make you a working actor. If you’re interested in the filmmaking process, how actors deliver lines, or how screenwriters write scripts, you’re probably destined to become actors.

2. You find performing in front of others fun

Stage fright and anxiety are really difficult, and it affects millions of people. Many people are afraid of talking in front of others, let alone being the center of attention. But, ultimately, if you find pleasure out of performing in front of others and can handle the pressure of acting out on stage, memorizing lines, or dealing with tough scenes, then acting may be the right career for you.

As an actor, you will spend hours in front of the mirror, reciting lines over and over again. If you’re the type who enjoys reading, studying, and working hard, Acting could be the right career path.

5. Money is not the goal

As we described in our previous article, Actors Salary - How much does an actor get paid? Many actors do not make a lot of money. That said, Hollywood A-listers can walk away with millions of dollars for a few months of work. Meanwhile, many aspiring actors are working multiple jobs to pay their bills. If this is not a huge concern for you, then one sign acting could be perfect for you.

6. You have a social media following

A great way to see if you enjoy acting is by building a social media profile. Are you able to handle criticism, create noteworthy content, or consistent in producing new content? If so, then acting could be the career path for you as the job responsibilities are nearly the same. Besides, you’re more likely to get cast in a movie, TV show, or production if you have a social media following.

7. You are good accents

It would be best if you mastered the accents of different cultures, cities, countries, and areas. Even though you may not really be Russian or British, having the ability to have such an accent will open the door to new and more opportunities.

Being charismatic can go a long way in the entertainment industry. Having a good personality is contagious, and when crew members are working long hours on set, it’s better to be around someone who brings you up than brings you down. As a result, you will be remembered and more likely to get cast in future productions.

9. You can handle rejection

It's also important that as an actor you will be dealing with a lot of rejection. As Brie Larson, explained in a recent YouTube video, she auditioned for hundreds of times before landing roles in bigger productions. In addition, Millie Bobby Brown revealed she nearly quit acting after losing a Game of Thrones role.“I feel like you do get a lot of noes before you get a yes,” Brown explained of the casting process, adding that she was auditioning for “anything really” at the time. Millie Bobby Brown says she auditioned for Game of Thrones, which was a role she “really wanted.” “I got a no for that and then that’s when I was like, ‘Oh, this is really difficult,'” she said.

Becoming an actor is not an easy task. That said, we have an easy guide to help you get started in the entertainment industry - How to become an actor with no acting experience. We also have great guides on landing a talent agent - How To Get a Talent Agent. Or, if you're interested, learn How to Audition with Netflix here. More Project Casting Entertainment Resources:
Previous article$80/Day Inspirational Video Campaign Shooting in Atlanta Open Casting Call for Families
Next articleInfluencer Jobs: Commercial Casting Call for Atlanta Influencers