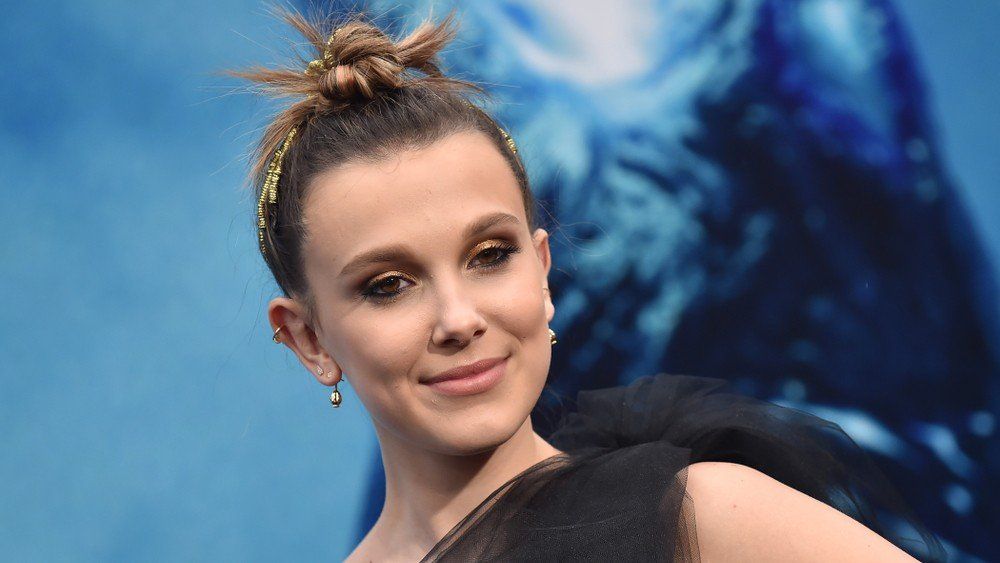 Millie Bobby Brown reveals how difficult it was for her to find work as an actor early in her career.

The teen actress appeared on Friday's episode of The Tonight Show Starring Jimmy Fallon, where she revealed she almost quit acting after getting rejected from a role on Game of Thrones.

Before Millie Bobby Brown was cast as Eleven on Stranger Things, Brown said she became "disheartened" by the film industry, which she said is "just full of rejection 24/7."

"I feel like you do get a lot of noes before you get a yes," she explained of the casting process, adding that she was auditioning for "anything really" at the time.

Millie Bobby Brown says she auditioned for Game of Thrones, which was a role she "really wanted."

"I got a no for that and then that's when I was like, 'Oh, this is really difficult,'" she told Fallon.

After nearly quitting her career as an actress, Brown said she gave her "last kind of go" at a "Netflix show called Montauk," which later became the hit Georgia-filmed series Stranger Things.

I auditioned and two months later they got back to us and said, 'Hey we'd love to Skype with you' and I Skyped with them, and the rest is history," she said with a smile.

"Montauk was definitely the one that kind of gave me that hope of doing it all again," Brown added.

On Thursday, Netflix announced the series resumed production on season 4 after filming was delayed due to the ongoing Coronavirus (COVID-19) pandemic.

"Today in Hawkins...," Netflix tweeted alongside a photo of a clapperboard positioned in front of a clock.