HomeHow-To Guides for ActorsWhat Are The Skills for Acting? What You Need to Know to Become an Actor 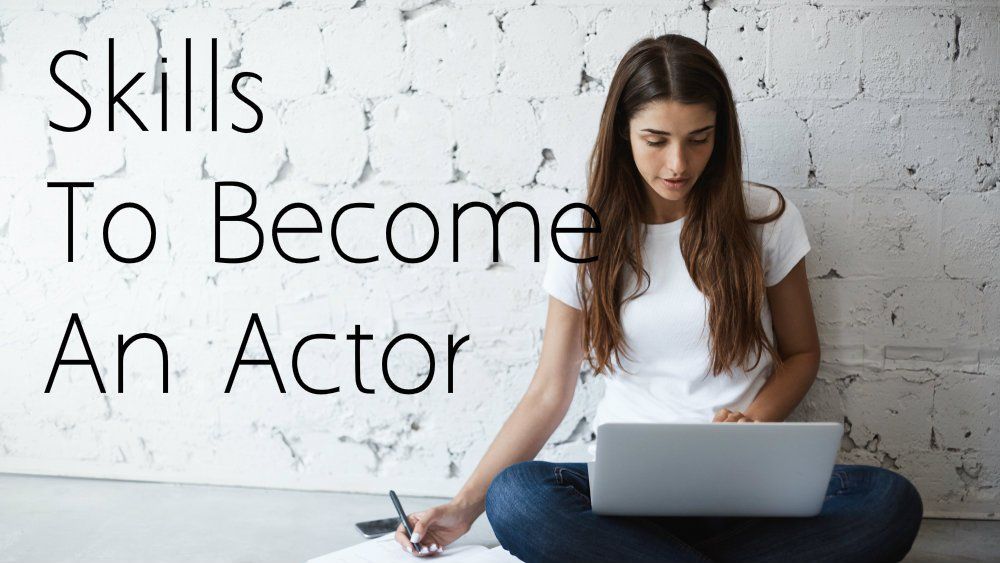 <p>Do you want to become an actor? Here are the skills for acting.&nbsp; An actor is someone who plays a character in a play, film, commercial, and radio. A talented actor can follow direction, script or visually create entertaining moments for an audienc

Do you want to become an actor? Here are the skills for acting.

An actor is someone who plays a character in a play, film, commercial, and radio. A talented actor can follow direction, script or visually create entertaining moments for an audience. Being an actor includes a wide range of activities including the following: 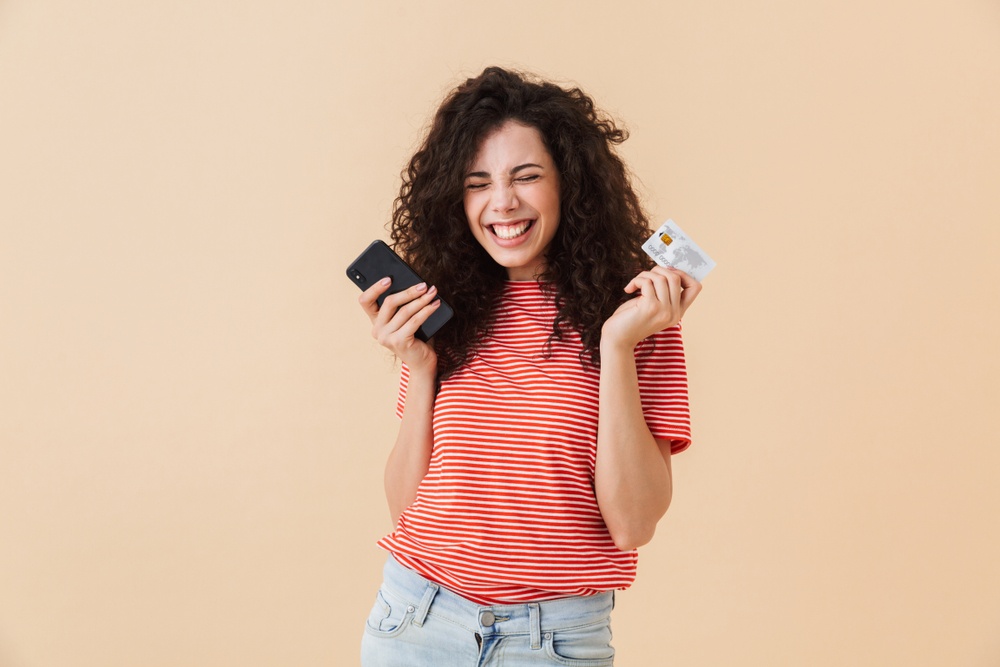 How much does an actor get paid?

What responsibilities does an actor have?

How do you become an actor with no experience?

Getting into actor does not necessarily require any formal training. Many famous actors have gotten their start without any acting classes. However, different schools offer programs to help solidify an aspiring actor acting skills. That said, many acting schools are incredibly competitive. Many courses are similar to obtaining a degree and take multiple years of full-time study. The most popular classes are in acting, drama or musical theater and acceptance into these programs often include: Without obtaining a college degree in acting, the second best option would be the following:

What are the skills for acting?

Being an actor requires several acting skills, including the following: 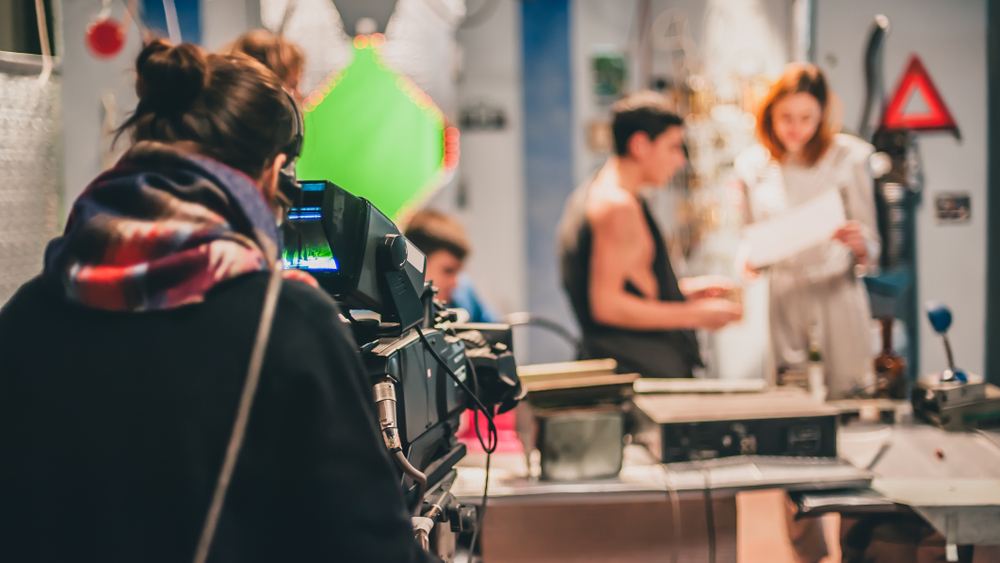 Behind the scene. Actor in front of the camera on the film set in film studio.

What are the working conditions for acting?

How do you get into acting with no experience?

Previous articleWhy Kevin Hart is No Longer Hosting the Oscars
Next articleWhat is an Influencer?