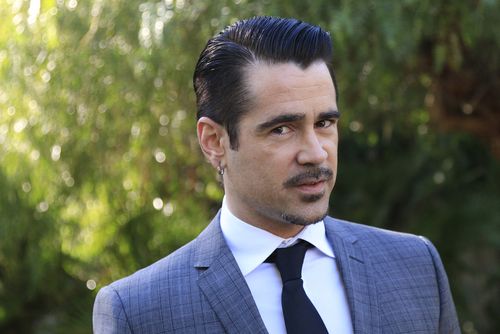 Cristin Milioti has been cast as the female lead in an upcoming HBO Max series, The Penguin (working title), a spinoff of Matt Reeves' film The Batman that stars Robert Pattinson.

The actress is set to play Sofia Falcone, the daughter of Carmine Falcone, played by John Turturro in Reeves' film. Deadline reports that Sofia will compete with Colin Farrell's Penguin to control Gotham.

Reeves will be the executive producer for The Penguin, alongside Dylan Clark, Farrell, and Craig Zobel, who also directs the first two episodes. Daniel Pipski and Rafi Croh are additional participants in production. Further details, such as a release date and plot, have yet to be announced.

Previous articleShazam! Fury of the Gods Wraps Production
Next articleCasting News: 'The Shining' Actress Shelley Duvall is Making a Hollywood Return After 20 Years