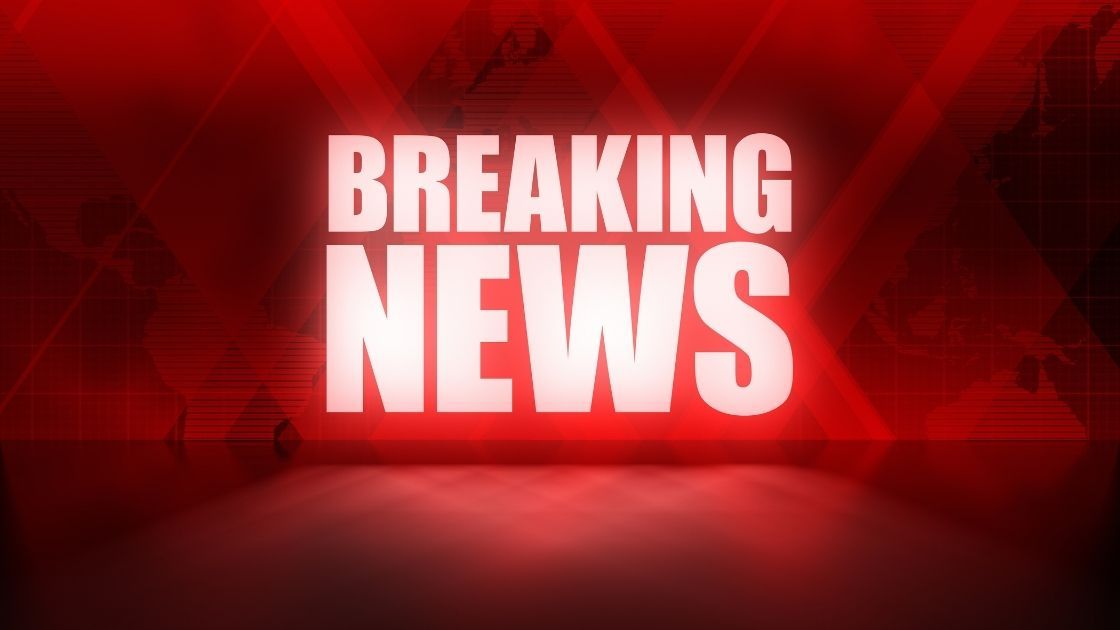 DC Comics is having a great year, especially with the success of Black Adam. However, Warner Bros. is already looking ahead to 2023 and has revealed what's in store for next year. Shazam! Fury of the Gods, the sequel to the 2019 DC film, is set to come out early next year, and director David F. Sandberg has just confirmed on his Instagram that everything is right on track.

Sandberg posted an image of Zachary Levi in his new Shazam costume that hadn't been seen before. He's holding the staff that gave him and his family powers, and he looks like he's about to land in an arena. There's a lightning bolt flash behind him, which makes for an epic shot. The image was captioned with the following text: "Finished! Now for a little time off. See you in theaters in March!"

The second movie will come out in theaters next Spring, a year later than its original Christmas release date. This is like other DC projects that have also been pushed back. However, fans can remain confident that the film will be shown in theaters. The forthcoming movie will feature Shazam fighting against the evil demi-gods Hespera and Kalypso, played by Helen Mirren and Lucy Liu.

The long-awaited sequel, Shazam! Fury of the Gods hits theaters on March 17, 2023.

Previous articleMarvel 'Black Panther 2' Will Not Have a Post-Credits Scene (Report)
Next articleHBO Max's 'The Penguin' Casting News: Cristin Milioti Cast To Play Opposite Colin Farrell