HomeTVCoronavirus: HBO Will Stay Pay Actors During the Hollywood Shutdown 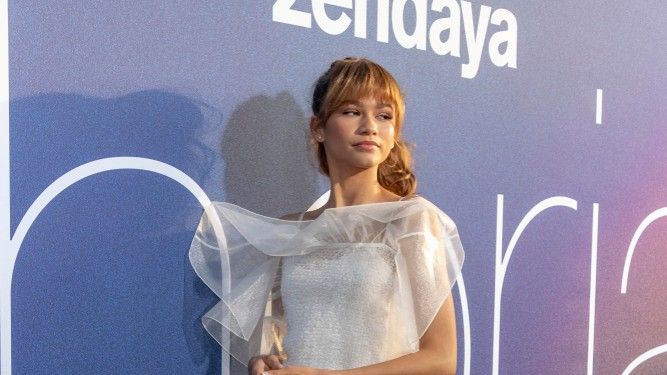 HBO will continue to pay actors despite the Coronavirus Hollywood shut down.

As we previously reported, Netflix has started paying cast members who were working on productions affected by the Coronavirus pandemic; Despite, unforeseeable circumstances and Hollywood shutdown.

Netflix decided to pay actors minimum guarantees for actors who were put on hold before they were set to go into production. But, Netflix's deal with actors is reportedly very generous, and very few studios are willing to pay actors when they are not working.

According to Deadline, HBO will follow in Netflix's's footsteps and pay actors during the Coronavirus related Hollywood shutdown. The terms of the compensation have not been revealed. However, Deadline reports there is a pushback between SAG-AFTRA and studio labor executives. "I hear studios'' labor executives have been arguing that the delayed production start is de facto a hiatus and actors should not be paid, some also invoking the time limit they have on series regulars paid over $20,000 an episode. "

Deadline adds, "I hear that SAG-AFTRA does not agree with the hiatus argument and the union has been actively involved in the situation, seeking remedies for the union's members and threatening to file grievances if the issue is not resolved."

In a statement by a SAG-AFTRA spokesperson to Deadline, "We are in ongoing discussions with the industry about working through the consequences of the production shutdown, but are not going to comment about the details of those discussions while they are still happening."

HBO has various shows set to start production, including ''Euphoria'', which we recently shared casting calls for lead roles, ''Succession'', ''Barry'' and ''Showtime.

Netflix's ''My Secret Terrius'' is a 2018 TV series that is going viral after it mentioned Coronavirus in one of the show's episodes. People who were self-distancing and watching the series on Netflix noticed the...

'The Batman' production shuts down indefinitely amid the Coronavirus Pandemic. Director Matt Reeves has confirmed that the creation of 'The Batman', which features Robert Pattinson in the lead role, has been paused for the foreseeable...

Coronavirus: Netflix's's ''Stranger Things'' is on an Indefinite Hiatus

Production for Netflix's 'Stranger Things' is on an indefinite hiatus. New Mexico casting director, Elizabeth Gabel, broke the news via social media that production for 'Stranger Things' is on hiatus until further notice. "So far, we...
Previous articleCoronavirus Casting Scam Hits the TV and Movie Industry
Next articleCoronavirus: Netflix's 'Spenser Confidential' is The Most-Watched Movie (Report)