HomeTV'Friends' Co-Creator Apologizes for the Show's Lack of Diversity 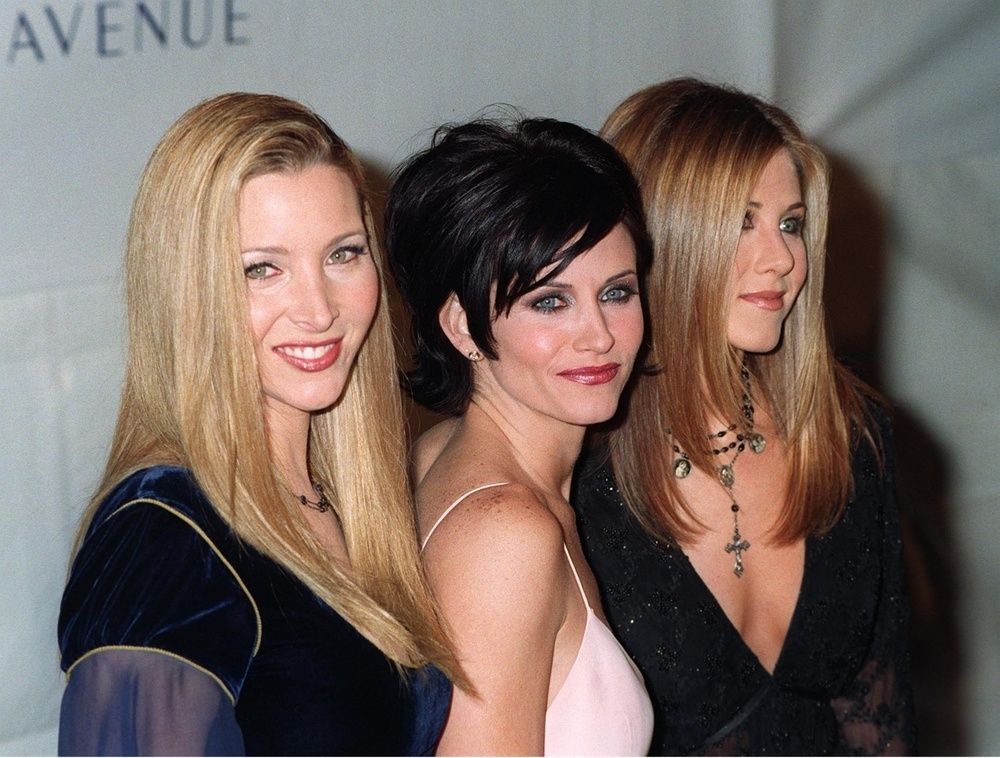 Kauffman took part in an all-female showrunner panel for the virtual ATX TV Festival alongside Robin There, Liz Feldman, and Julie Plec. During the group, they discussed how to get more black writers involved in Hollywood's film industry. Kauffman said she wished she made "different decisions" earlier in her career. "I wish I knew then what I knew today. I would have made very different decisions. We've always encouraged people of diversity in our company, but I didn't do enough," she admitted, according to Deadline. Kauffman was a writer and executive producer on 'Friends.' She's currently the showrunner of Netflix's Grace & Frankie, which she also created. "Now, all I can think about is what can I do, what can I do differently. How can I run my show in a new way? That's something I wish I knew when I started show running but all the way up through last year," she continued. Jennifer Aniston, Courteney Cox, Lisa Kudrow, Matt LeBlanc, Matthew Perry and David Schwimmer starred in Friends, which was about a group of six Caucasian friends living in New York City. The NBC comedy also featured mostly white recurring guest stars, except for two of Ross's (Schwimmer) girlfriends. Aisha Tyler appeared in nine episodes in 2003 as Charlie Wheeler, while Lauren Tom performed Julie in seven episodes in 1995. Schwimmer said casting "women of color" was a "conscious push" on his part. "I was well aware of the lack of diversity, and I campaigned for years to have Ross date women of color," he said in an conversation with the Guardian earlier this year. "One of the first girlfriends I had on the show was an Asian American woman, and later I dated African American women. That was a very conscious push on my part." Kudrow admitted the show would be "completely different" now. She also desired to support the series for what it did right. "Well, it would not be an all-white cast, for sure. I'm not sure what else, but, to me, it should be looked at as a time capsule, not for what they did wrong. Also, this show thought it was very progressive," she explained the Sunday Times. "There was a guy whose wife discovered she was gay and pregnant, and they raised the child together? We had surrogacy too. It was, at the time, progressive." In relevant news, ‘Riverdale’ actress Vanessa Morgan criticizes Hollywood’s depiction of Black people.