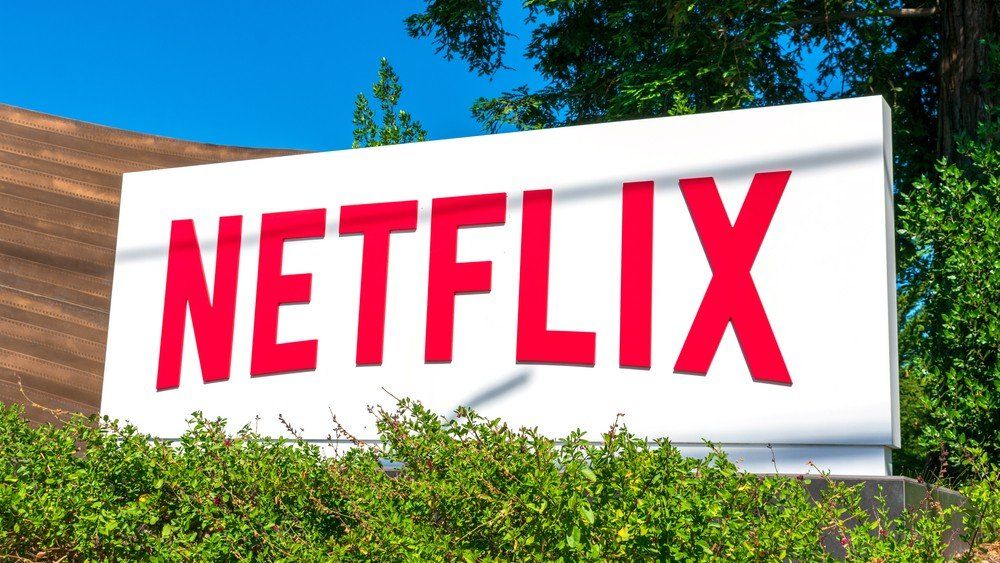 Netflix, Amazon, Hulu, HBO, Starz, and other major Hollywood influencers used their social media platforms to take a stand and support the Black Lives Matter movement during widespread protests against the death of George Floyd due to police officers.

Netflix tweeted: “To be silent is to be complicit. Black lives matter. We have a platform, and we have a duty to our Black members, employees, creators, and talent to speak up.”

To be silent is to be complicit. Black lives matter.

We have a platform, and we have a duty to our Black members, employees, creators and talent to speak up. — Netflix (@netflix) May 30, 2020

According to Variety, CEO of ViacomCBS Jim Gianopulos sent a memo to employees, saying “Too many members of the Black community have had their breath stolen from them through racial injustice.”

The decision to use their platform to support the Black Lives Matter movement has gone viral and gained support from other Hollywood celebrities including director Ava DuVernay and Netflix star Uzo Aduba.

Meanwhile, YouTube posted on Friday that “We stand in solidarity against racism and violence. When members of our community hurt, we all hurt. We’re pledging $1M in support of efforts to address social injustice.”

We stand in solidarity against racism and violence. When members of our community hurt, we all hurt. We’re pledging $1M in support of efforts to address social injustice.

Several other entertainment companies followed in Netflix’s footsteps on Saturday night. Disney-owned Hulu tweeted and posted on Instagram, “We support Black lives. Today, and every day. You are seen. You are heard. And we are with you.”

“Neither love nor terror makes one blind: indifference makes one blind.” — James Baldwin We stand with our Black colleagues, employees, fans, actors, storytellers — and all affected by senseless violence. #BlackLivesMatter

Amazon Studios posted on Twitter and Instagram “Together we stand with the Black community — colleagues, artists, writers, storytellers, producers, our viewers — and all allies in the fight against racism and injustice.”

Starz also supported the Black Lives Matter movement saying, “We cannot stand silent while our Black communities under the weight of violence, discrimination and injustice,” wrote Starz on Twitter and Instagram. “Color of Change and the NAACP are among the organizations taking the lead in the fight for racial justice in America. We support them in their mission and you can too.”

TikTok even issued a statement: “At TikTok we deeply value the diverse voices among our users, creators, artists, partners, and employees. We stand with the Black community and are proud to provide a platform where #blacklivesmatter and #georgefloyd generate powerful and important content with over 1 billion views. We are committed to fostering a space where everyone is seen and heard.”

Twitch also posted a similar statement. “Black people have been suffering under the oppressive weight of racism in America for far too long. We cannot delight in the creative contributions of the Black community on Twitch and remain silent while they are in pain. We’re asking you to come together to and stand up for Black lives whether it’s through your time, treasure, or talent. Don’t let today’s injustice stop us from creating a better tomorrow for our community.”

In relevant news, following the death of George Floyd, a video with Denzel Washington helping a man with a police encounter is going viral and fans are calling the actor a real-life superhero. On May 22, TMZ reported Washington stopped and helped a homeless man who was “in some peril with oncoming traffic.” Video footage of the incident shows Denzel Washington comforting the man and waiting with the man during an encounter with police. TMZ reported the man was “detained — not sure why but possibly to make sure he was okay — then released.” More Project Casting Entertainment news:
Previous article$700 Commercial Nashville Casting Call for People Living in Senior Living Centers
Next articleCoronavirus: 'The Batman' and 'Fantastic Beasts 3' are Allowed to Resume Filming in the UK