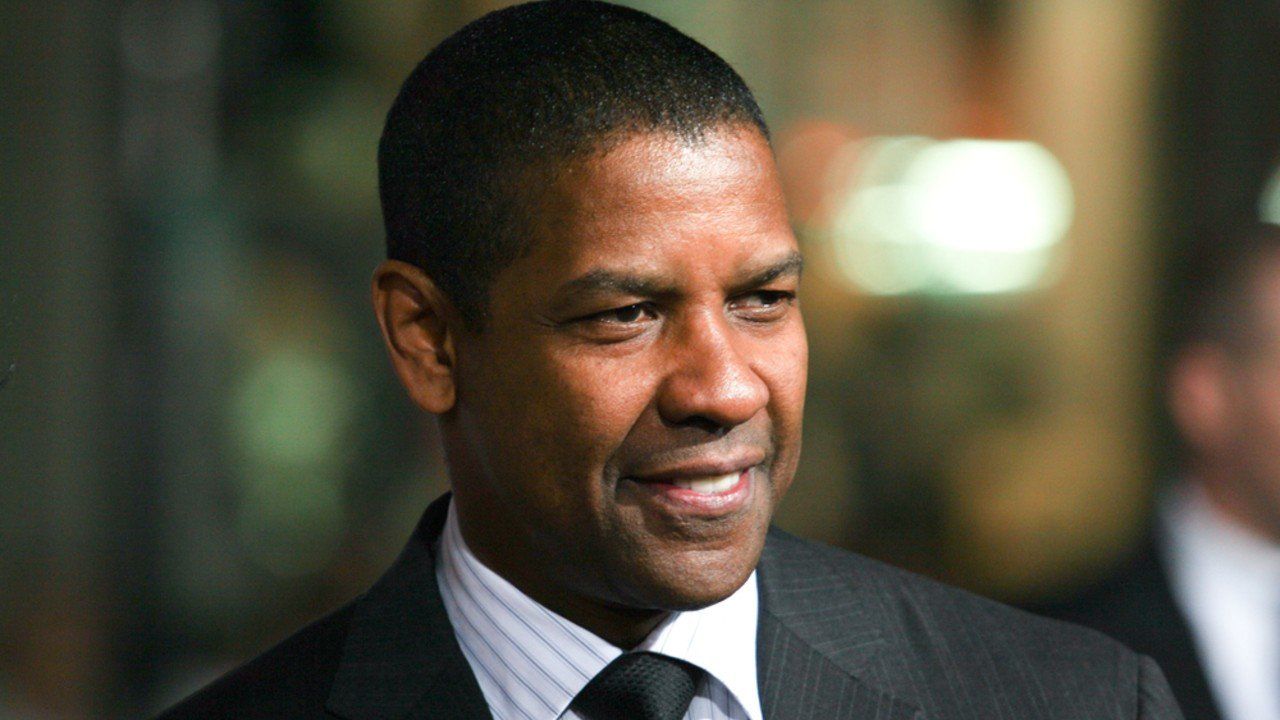 Following the death of George Floyd, a video with Denzel Washington helping a man with a police encounter is going viral and fans are calling the actor a real-life superhero.

On May 22, TMZ reported Washington stopped and helped a homeless man who was "in some peril with oncoming traffic." Video footage of the incident shows Denzel Washington comforting the man and waiting with the man during an encounter with police. TMZ reported the man was “detained — not sure why but possibly to make sure he was okay — then released.” Denzel Washington started trending on Twitter, during a time when interactions between police and Black men have become the topic of conversation across America. In fact, protests against police violence have taken place around the country this week, following the death of George Floyd, who died May 25 in police custody after a White police officer forcibly placed knee on the neck George Floyd for over seven minutes in Minneapolis. The officers claim Floyd was resisting arrest, however, newly releases surveillance video footage witness claim otherwise.  One Twitter user wrote, This incident with Denzel interceding for the homeless man, just breaks my damn heart. Denzel out there in an old T-shirt, doing the good work. Maybe saving a life. Being a good example for all of us. Thank you, #DenzelWashington."

This incident with Denzel interceding for the homeless man, just breaks my damn heart. Denzel out there in an old T-shirt, doing the good work. Maybe saving a life. Being a good example for all of us. Thank you, #DenzelWashington. https://t.co/VNKdn9CPmy

In relevant news, surveillance video leading up to George Floy'd arrest does not support police claims George Floyd resisted arrest. According to CNN, surveillance video from outside a Minneapolis restaurant appears to contract police claims that George Floyd resisted arrest before an officer knelt on his neck. Floyd's death this week has led to protests against police brutality across the country. All four officers involved in the incident have been fired from the Minneapolis Police Department. But many are calling for the police officers to face criminal charges. More Project Casting Entertainment news:
Previous article'Sonic the Hedgehog' Sequel is Coming Soon
Next articleSuperman: Henry Cavill in Talks to Return to His Superman Role