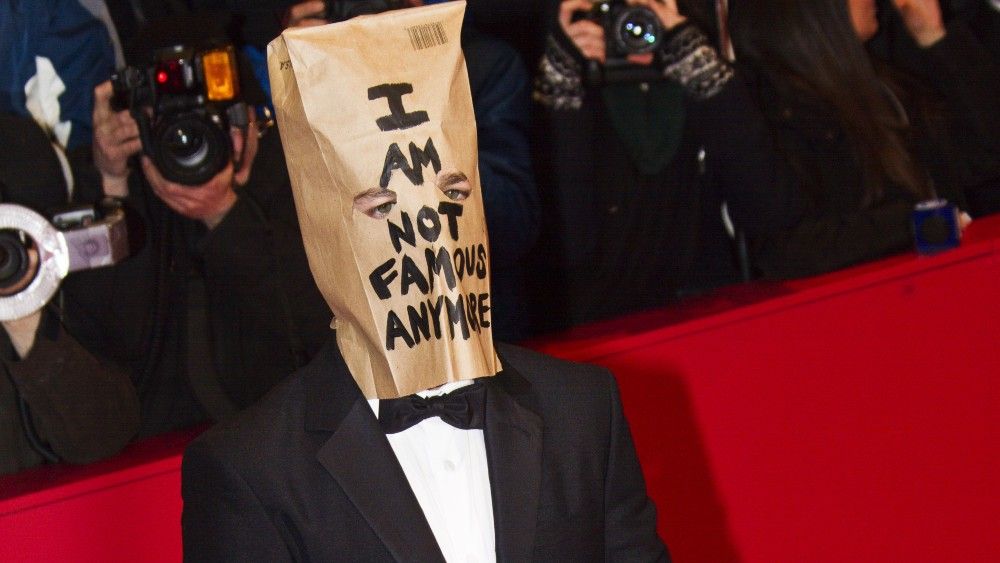 Director David Ayer recently spoke on Shia LaBeouf’s dedication to acting and his method to filmmaking in the movie ‘Fury’ and ‘The Tax Collector.’

“He’s one of the best actors I’ve worked with, and he’s the most committed to body and soul,” Ayer said. “He had a tooth pulled on Fury, and then on Tax Collector, he got his whole chest tattooed. So he kind of goes all in, and I’ve never known anyone that committed.”

Tattoo artist Bryan Ramirez took to Instagram to show Shia’s new tattoos. According to Ramirez, the top portion is dedicated and inspired by the actor’s parents. The bottom of the tattoo features “CREEPER” mixed in with the larger artwork.


???Some people ask is #shialabeouf tattoo real??? Yes it’s pretty real we started this back when we where filming the movie ? ? holes....on going sessions on this chest piece thanks for the trust on such a meaningful tattoo of your mom and pops stay tuned for the movies this guys got coming this year can’t wait to see much love homie

Do actors usually get tattoos for a movie role?

As we previously reported, getting tattoos is traditionally considered taboo for actors. We previously asked Jamie Lynn Catrett, the extras casting director behind the ‘Divergent‘ series and ‘The Hunger Games‘ about background artists that have tattoos and here is what she had to say:

It is important to note, Mike Tyson’s tattoo artist sued Warner Bros. to stop the release of ‘Hangover 2′. According to reports, S. Victor Whitmill, the tattoo artist who calls the Tyson tattoo “one of the most distinctive tattoos in the nation,” asked for an injunction to stop the release of the highly anticipated Bradley Cooper and the gang sequel. The man who gave Mike Tyson the distinctive facial tattoo sued Warner Bros. over the similar-looking facial art on Ed Helms’ character in the ‘The Hangover: Part II’ movie.

You can read our guide on Actors and Tattoos here.

In related news, Shia LaBeouf is facing a casting backlash over the weekend after the trailer for the upcoming feature film ‘The Tax Collector’ hit the Internet. Shia plays the role of Creeper, a crime boss who has to collect taxes from other criminal organizations in the Los Angeles area. Many quickly noticed Shia is possibly performing in “Brownface” by being a white guy play a Hispanic character.

“@DavidAyerMovies Hey, really important question that I think you should answer publicly in 2020. Is Shia Lebouf playing a Latino character in Tax Collector? If so, why didn’t you cast a Latin actor?” A user on Twitter asked.

“Really important answer – Shia is playing a whiteboy who grew up in the hood. This is a Jewish dude playing a white character. Also the only white dude in the movie,” Ayer said in response. He elaborated further as a “whiteboy” who “grew up hood.”