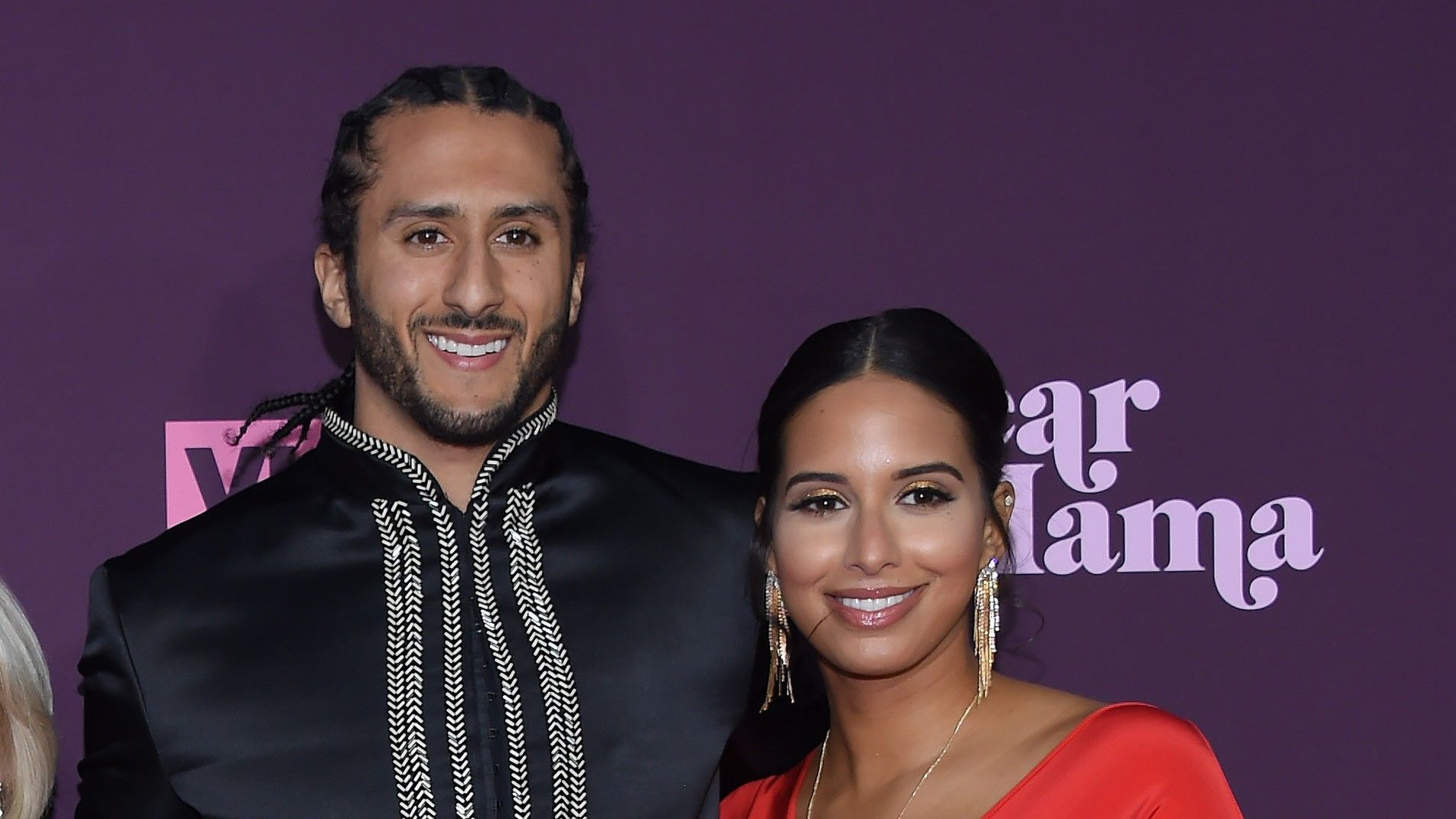 According to reports, the partnership will focus on content that discusses race, social justice, and equality. It will become a platform for Black and Brown directors and producers to create.

Disney explains the deal will include all platforms including Walt Disney Television, ESPN, Hulu, Pixar, and ESPN’s The Undefeated. At this time, the first project in development is a docuseries produced by ESPN Films centering around Kaepernick’s life. Using interviews, unseen footage, and stories that detail his experiences over the last five years from Kaepernicks’ point of view. Libby Geist, Kevin Merida, and Connor Schell will executive produce for ESPN. In addition, Jemele Hill will also produce the project.

“I am excited to announce this historic partnership with Disney across all of its platforms to elevate Black and Brown directors, creators, storytellers, and producers, and to inspire the youth with compelling and authentic perspectives,” said Kaepernick. “I look forward to sharing the docuseries on my life story, in addition to many other culturally impactful projects we are developing.”

“During this unprecedented time, The Walt Disney Company remains committed to creating diverse and inclusive content that resonates and matters,” said Bob Iger, Disney’s executive chairman. “Colin’s experience gives him a unique perspective on the intersection of sports, culture and race, which will undoubtedly create compelling stories that will educate, enlighten and entertain, and we look forward to working with him on this important collaboration.”

Jimmy Pitaro, president, ESPN, said: “Developing exceptional storytelling told through a wide array of voices is at the core of who we are at ESPN. Colin has had a singular path as both an athlete and an activist, and, as the nation continues to confront racism and social injustice, it feels particularly relevant to hear Colin’s voice on his evolution and motivations.”

Kevin Merida, SVP and editor-in-chief of The Undefeated, stated: “The Undefeated exists at the juncture of race, sports and culture, which is exactly where Colin has often found himself as he has navigated his career and activism. We’re looking forward to working with Colin to elevate important stories of lives too often unseen and to deliver them to a vast audience across The Walt Disney Company. We want to continue to call attention to the issues of racial injustice that America is wrestling with, and do that in new, compelling ways.”


BIG NEWS! We are proud to announce our newest collaboration with @disney across all of their platforms. We’ll be working to elevate Black and Brown creators, starting with our co-founder @kaepernick7’s documentary series. More to come!

According to Netflix, the official synopsis is as follows: “The six-episode series, which was conceived in 2019 and recently completed writing in May, provides an introspective look at Kaepernick’s early life as a Black child growing up with a white adopted family and his journey to becoming a great quarterback while defining his identity. The limited series reunites Starrbury and DuVernay who last worked together on Netflix’s acclaimed When They See Us, which received 16 Emmy Award Nominations, including a nomination for Outstanding Writing for the duo and was recently honored with a Peabody Award."