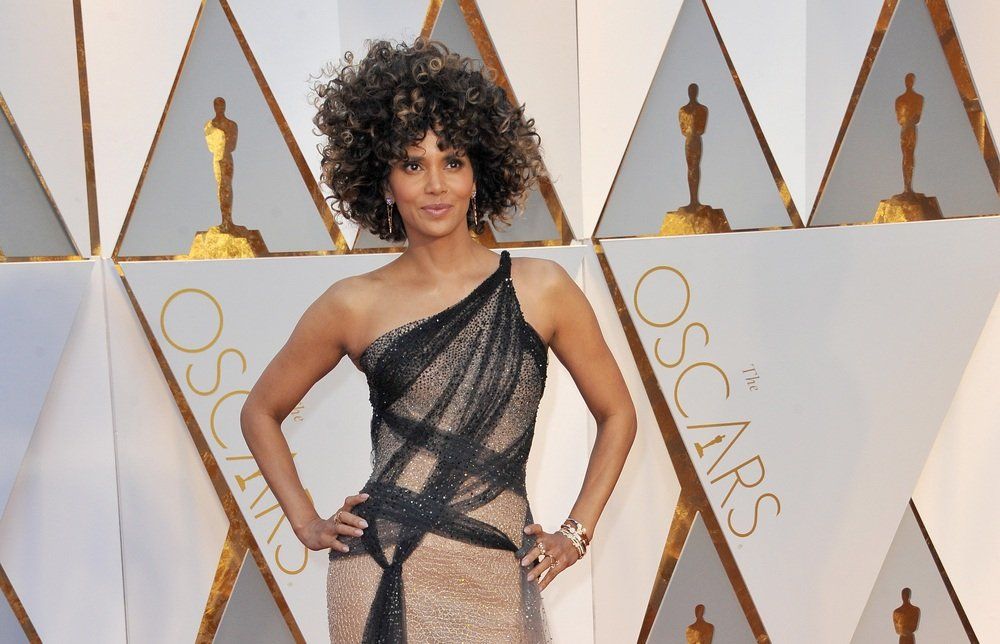 Halle Berry at the 89th Annual Academy Awards held at the Hollywood and Highland Center in Hollywood, USA on February 26, 2017. (Tinseltown / Shutterstock.com)

Halle Berry drops trans role after backlash from the public

Halle Berry announced via Twitter on Monday saying she is no longer playing a transgender man in an upcoming movie role. Berry opened up about the movie role in an interview via Instagram Live.

Berry said: “[It’s> a character where the woman is a trans character, so she’s a woman that transitioned into a man. She’s a character in a project I love that I might be doing … Who this woman was is so interesting to me, and that will probably be my next project.”

After a public backlash, she announced she will not be playing the character in the film.

"As a cisgender woman, I now understand that I should not have considered this role and that the transgender community should undeniably have the opportunity to tell their own stories," she wrote on Twitter.

"I am grateful for the guidance and critical conversation over the past few days and I will continue to listen, educate, and learn from this mistake."

Very said she promised to be an “ally” and use her "voice to promote better representation on-screen, both in front of and behind the camera."

Berry’s decision to exit the movie was welcomed by leading LGBTQ activist group Glaad, which tweeted: “We are pleased that @halleberry listened to the concerns of transgender people and learned from them. Other powerful people should do the same.”

This is not the first time for an A-list actor to drop out of a Transgender role. Scarlett Johansson exited from the movie ‘Rub & Tug’ in 2018. The movie was to center around massage parlor operator Dante “Tex” Gill, after similar backlash and protests from trans activists.