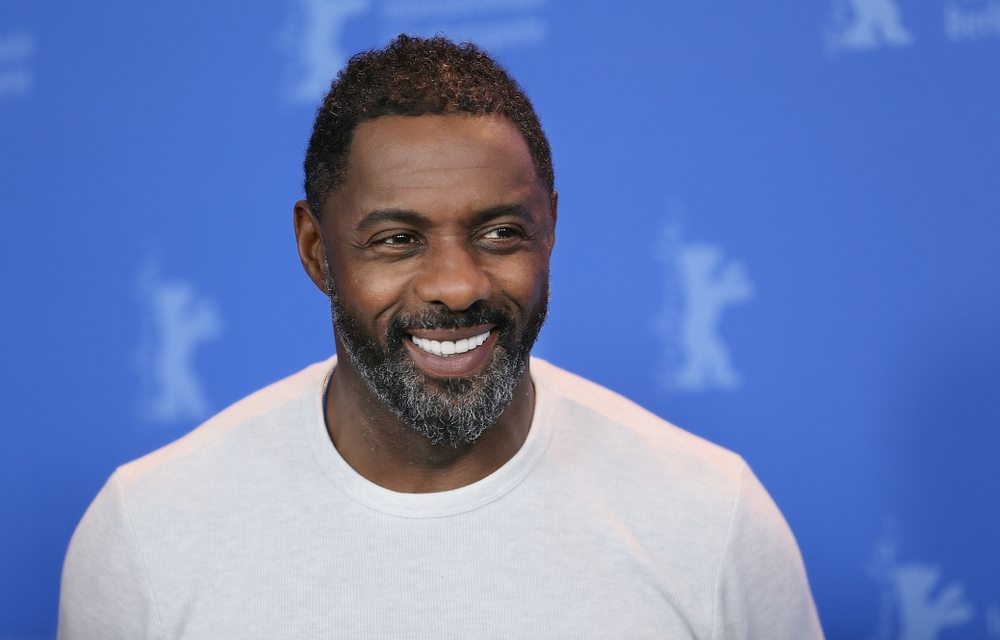 Matt Kindt and Wilfredo Torres' comic book series will be adapted for the big screen by Leitch, whose previous work includes Bullet Train and Deadpool 2. A terrorist organization attempting to bring about the end of the world with a brainwashing novel series will be featured in this feature film, written by Kindt and Zak Olkewicz. After they put their plans into action, the world's greatest spy is called in to destroy the evil creator behind the scheme.

Mike Richardson and Keith Goldberg of Dark Horse, Leitch and Kelly McCormick of 87 North, and Elba are the creators. The film has not yet been given a Netflix release date.

The company is also partnered with Netflix to produce movies based on Mind MGMT and Kindt's The Fixer, with Curtis Gwinn set to executive have the former. Samurai Rabbit: The Usagi Chronicles was one of Dark Horse's previous titles, which starred Mads Mikkelsen in the Netflix film Polar and the Netflix animated series Samurai Rabbit: The Usagi Chronicles.

According to Deadline, the streamer has teamed up with the production company for Season 3 of The Umbrella Academy, which debuted in the Netflix Global Top 10 in TV in 91 countries during its first four weeks.