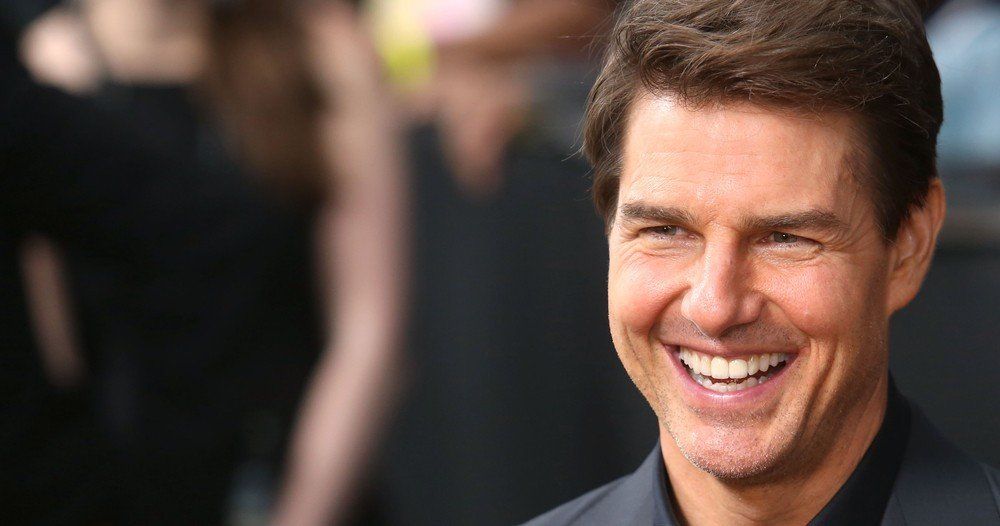 Paramount is planning to restart production “Mission: Impossible 7’ this September after production shut down due to the Coronavirus COVID-19 pandemic.

“We hope to restart in September. We hope to visit all the countries we planned to,” the film’s first assistant director, Tommy Gormley, said in an interview Tuesday on BBC Radio 4’s “Today.”  “We hope to do a big chunk of it back in the U.K. on the backlot and in the studio, so September through to end April-May is our target.”

The studio plans to start production this September, according to reports.

Director Christopher McQuarrie’s production was only four to five days away from starting shooting in Venice, Italy, in February when the COVID-19 pandemic forced the production to stop, Gormley said. Italy was walloped by the virus, with 233,000 cases and 33,000 deaths.

Gormely praised the guidelines this week by the British Film Commission on how to film safely during the pandemic.

“If we have the protocols in place and we break down all the procedures very carefully,” he said, “we will get it going again. Some things are very challenging, such as stunt scenes, crowd scenes, et cetera, but we can’t do a ‘Mission: Impossible’ movie and not have a fight scene or car scenes in it.”

In relevant news, Tom Cruise is reportedly working on his next action movie in space with the help of billionaire Elon Musk and NASA.

According to Deadline, it could be the first movie shot in space. Deadline’s Mike Fleming Jr. reports,  “I’m hearing that Tom Cruise and Elon Musk’s SpaceX are working on a project with NASA that would be the first narrative feature film — an action-adventure — to be shot in outer space,” Fleming Jr. writes, referencing the private space travel program the Tesla founder launched in 2002. “It’s not a Mission: Impossible film and no studio is in the mix at this stage but look for more news as I get it. But this is real, albeit in the early stages of liftoff.”