HomeHealthHollywood Filmmaking May Go Virtual After the Coronavirus Pandemic 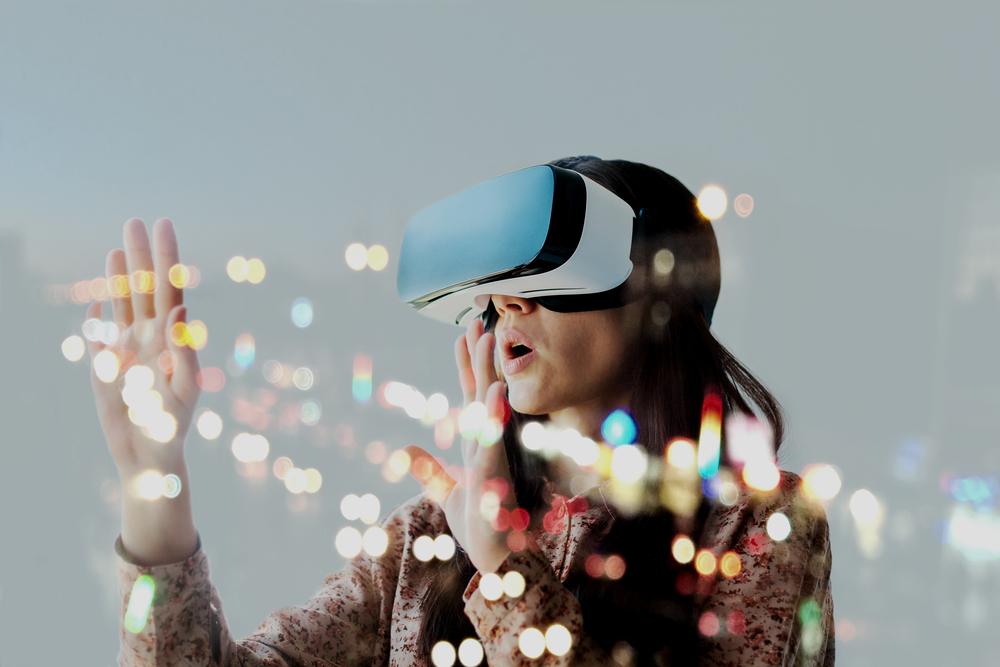 Virtual filmmaking may become the new normal after the Coronavirus pandemic.

Whether its actors are reading lines over Zoom video conferences, or using computer images instead of live-action scenes, a CNBC report reveals virtual production is on track to become the new future for filmmaking.

Guy Williams, an Academy Award-nominated visual effects supervisor for Weta Digital, a digital visual effects company founded by “Lord of the Rings” director Peter Jackson back in 1993, spoke with CNBC. He explained the tools to create movies could be used post-pandemic.

“With Covid-19, we are finding that a lot of the tools that we offer are much more applicable to the challenges of creating a film in a post COVID world,” said Guy Williams.

″[Long-term>, the idea is that virtual production and physical production will merge in a way that you cannot tell them apart,” Williams said.

However, it raises expenses for movies, but it comes with its advantages. For example,  instead of paying for travel for on-location shoots, a director can invest in making changes later into a film’s production. Ultimately, virtual production leads to social distancing, allowing filmmakers to make movies without ever having people working on set.

“In a post-COVID world, we have to get movies up and running while abiding by the recommended guidelines for safety,” Conley said. “Now, this does not mean we can replace actors or remove the entire live-action process, but virtual production allows us to plan to make movies, requiring fewer live-action elements.”

The technology also allows for more creativity. Rebellion Studios, the film division of a UK-based media company, which produces video games, books, and VFX services, is currently creating film content with their video game software. The team is remotely doing the Camerawork.

“With virtual production, new skills are creating new opportunities,” Smith said. “When crews are already having to think about completely new workflows [because of COVID], this is the perfect time to re-imagine this wholesale.”

That said, it is more expensive to film productions virtually, and not all actors enjoy working in a virtual environment. As CNBC points out, actor Sir Ian McKellen said he was “miserable” on the set of “The Hobbit”.

“I was miserable,” McKellen said in a 2018 interview. “I don’t remember a green screen on The Lord of the Rings. If Gandalf were on top of a mountain, I’d be there on the mountain.”

“If the pipeline creates an environment that actors do not like working in, then it [virtual production] is not doing its job,” Guy Williams said. “If any part of the virtual process is limiting, then we try to fix it. It is a supporting tool, not a restricting tool.”

In relevant news, there is a discussion on how to lower the number of crew workers on set as Hollywood works with unions to safely resume TV and film production.

According to a new Deadline report, while many film crew jobs are getting cut, there is a rise in certain positions on set including medics, temperature takers, coronavirus test-takers, and sanitizers to make sure sets are safe.