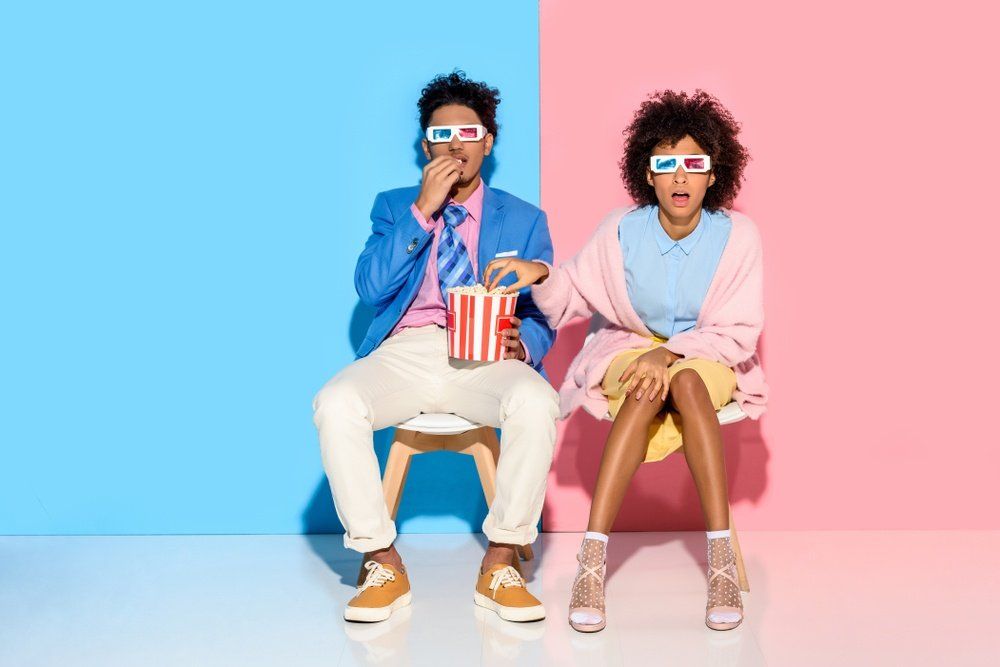 According to Miami Today News, the Miami-Dade County Office of Film & Entertainment is resuming issue film permits, but on a limited case-by-case basis. The approval process of obtaining a permit for location filming could take longer than usual, with possible shooting dates set for mid-June.

Depending on how much space is needed. Also, if health and safety staff are available, production crews will be allowed to shoot at government buildings, said Sandy Lighterman, Miami-Dade’s Film and Entertainment commissioner.

“There have been a lot of healthy discussions involving local, national, and international level organizations in regards to coming back. Unions, production companies, and studios are coming up with even stricter guidelines for everyone’s safety with the help from CDC medical officials,” Ms. Lighterman said.

The county’s film and entertainment office currently give permits for 13 municipalities across Miami-Dade, which are abiding by the health and safety Coronavirus guidelines. These guidelines have stricter regulations going beyond the county’s current safety regulations.

“The film industry touches so many aspects of businesses, like hair and makeup artists, talent, directors, and production crews. That is why we want to do it the right way and take care of our film industry, making sure everyone goes home safely,” Ms. Lighterman said.

Due to the safety guidelines, new ways of content is created. Due to guidelines that will have fewer crew members and have shorter days. Ms. Lighterman said, “There is going to be a lot of pre-production planning ahead of time, which is key. Once on set there will not be much to worry about.”

“The film & entertainment industry is economic development and we want to put crews back to work, but in a safe manner,” Ms. Lighterman said. “It’s definitely a puzzle, but I’m sure we will figure it out.”

In related news, after the Coronavirus pandemic shutdown of all filming productions across the UK, movies such as The Batman are allowed to continue filming.