HomeHealthCoronavirus: Hollywood is Not Rushing to Film in Georgia 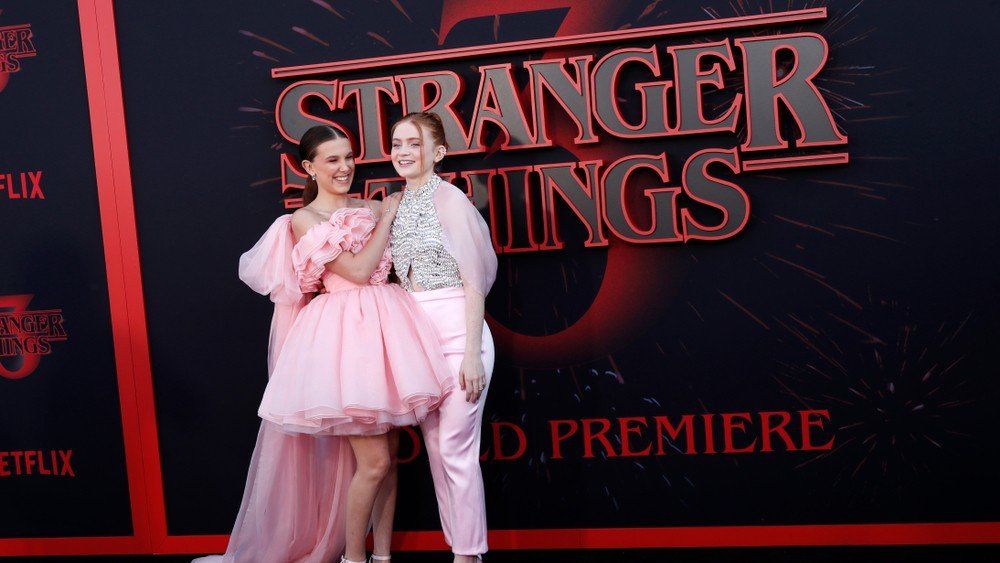 Hollywood is not rushing to film in Georgia despite easing of shelter-in-place restrictions.

Georgia is the leading film and TV filming location in the United States. Earlier this week, Gov. Brian Kemp announced they would be one of the first states to ease their COVID-19 shelter-in-place restrictions this weekend, with movie theaters, barbershops, and other businesses allowed to re-open on Monday, April 27.

At this time, the new order does not include studio operations, and there is still a limit on public gathers. But, the film production business may be allowed to open their doors soon.

According to a new Deadline report, even if Georgia plans to relax restrictions to include more film and TV production, Hollywood studios are not planning on taking advantage of filming in Georgia any time soon. Not until testing across the nation increases dramatically, and industry guidelines are created to provide a safe environment for their cast and crew.

Arguably, one of the biggest shows includes Netflix's 'Stranger Things' was filming in Georgia when production was shut down indefinitely due to the Coronavirus pandemic.  At this time, production has suspended until further notice.

"We have to be able to look our employees and cast and crew in the eyes and say, 'This is a safe place to work,'" he said.

The company is reportedly working with production partners and local governments.

One producer in Georgia told Deadline he does not support Georgia's Governor Brian Kemp. "I will not endorse a Governor and put my cast and crew members in any situation without a significant degree of certainty that they will be safe," the person said. "I don't give a sh--. I'm not going."

The National Association of Theater Owners issued a statement saying, "while some states and localities are beginning to authorize the opening of movie theaters under certain conditions,"… "many theaters will not be able to open feasibly."

In related news, President Donald Trump said he told Gov. Brian Kemp "I disagree strongly" with his decision to open up businesses, but he will not stop him.

Kemp tweeted after the president's remarks that he appreciated Trump's "bold leadership and insight during these difficult times," but he didn't back down. "Our next measured step is driven by data and guided by state public health officials. We will continue with this approach to protect the lives - and livelihoods - of all Georgians," Kemp wrote.

It begs the question, what kind of production standards can we expect once production resumes. Australian production 'Neighbours' is creating a Coronavirus production guidelines roadmap that other Hollywood movies and shows could potentially follow. Some of the rules include banning background extras and increased testing. More Project Casting Entertainment news:
Previous articleSterling K. Brown Reveals His Acting Secret His NYU Teacher Taught Him
Next articleNew 'Star Wars' Series with a Female-Led Cast is Coming Soon