HomeHealthCoronavirus: 'The Batman' and 'Fantastic Beasts 3' are Allowed to Resume Filming in the UK 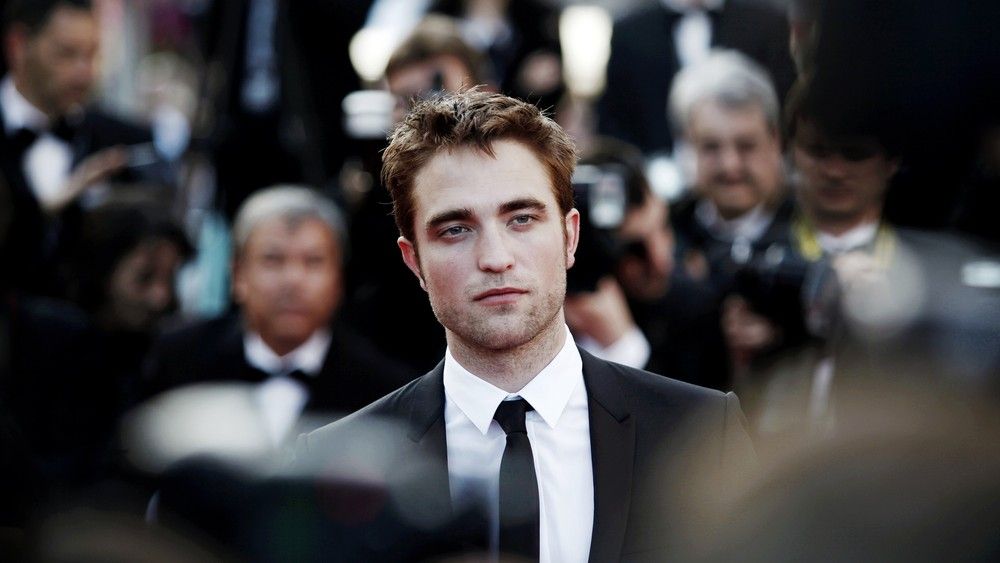 After the Coronavirus pandemic shutdown of all filming productions across the UK, movies such as The Batman are allowed to continue filming.

Related: ‘The Batman’ Casting: How to Audition for a Speaking Role

These new guidelines allow for productions to start filming if each episode costs more than £1m GBP (approx. $1.24m USD). Self-employed freelance film and TV workers will also be allowed to return back to work after the new guidelines.

According to Screenrant, these guidelines including training, physical social distancing, and temperature checks. While the rule has been passed in the UnitedKingdom, it is still up to productions to decide if they are going to film. Warner Bros.’ ‘The Batman’ and ‘Fantastic Beasts 3’ is still taking precautions and will start safely filming as soon as possible.

In other related news, Georgia releases Coronavirus COVID-19 best practices guide for the state’s film and television industry as the Peach State prepares for productions. Georgia is the first state to establish official safety guidelines for film and TV productions to start filming.