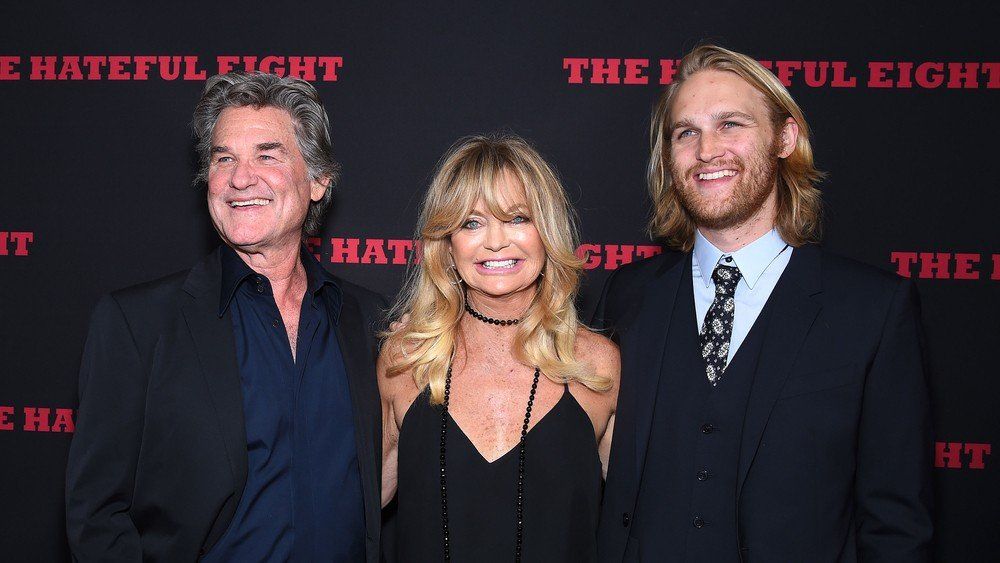 AMC has chosen not to renew its Georgia-filmed series "Lodge 49" for a third season.

The news comes only two weeks after the series second season ended on AMC. According to Deadline, the show's creator and showrunner are planning to shop the show to outlets. “We are so proud to have had Lodge 49 on our air,” AMC said in a statement to Deadline. “This wonderful show gave audiences fresh and unforgettable characters in a world that did not exist anywhere else on television. Thanks to the stellar cast including Wyatt Russell, Sonya Cassidy, and Brent Jennings and to our partners in this unique labor of love, Jim Gavin, Peter Ocko and Paul Giamatti for two remarkable seasons that initiated the world into The Ancient and Benevolent Order of the Lynx.” "Lodge 49" had a major rating drop. The show's rating was down 40% from Season 1 but, has a huge fan base with an 86 percent rating on Rotten Tomatoes for Season 1 and 100% for Season 2. The series stars Wyatt Russell and is executive produced by Paul Giamatti, Randall Einhorn, Jeff Freilich, and Peter Ocko. The series is a dark comedy about an optimistic ex-surfer, Dud, who’s cruising following the death of his father. Dud finds himself on the doorstep of a fraternal lodge that may — or may not help Dud find himself in life. Continue Reading:
Previous article'House of The Dragon', Game of Thrones Prequel is Now Casting (UPDATE)
Next articlePhiladelphia Jobs: Casting Call for a Studio Audience