HomeTVABC Cancels "Whiskey Cavalier" After Only One Season 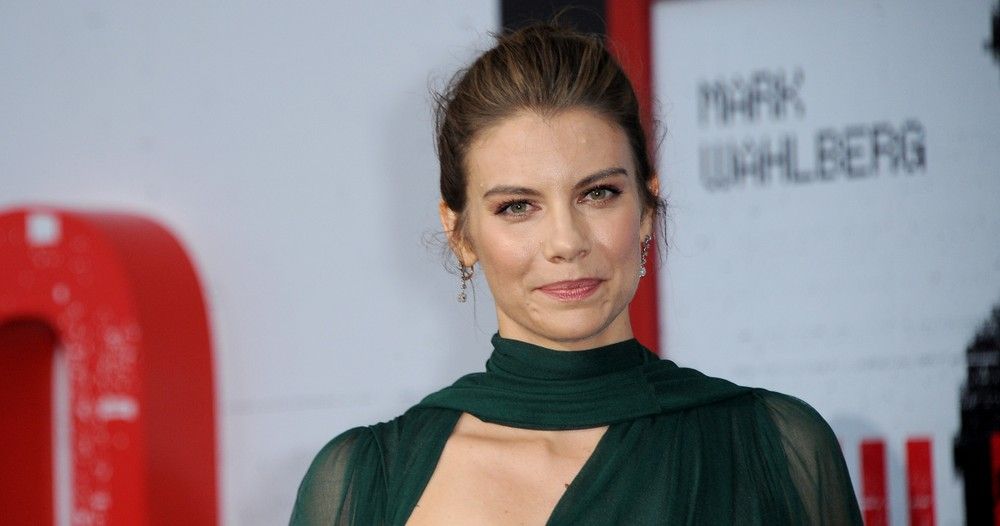 Lauren Cohan at the Los Angeles premiere of 'Mile 22' held at the Regency Village Theatre in Westwood, USA on August 9, 2018. - Image (Tinseltown / Shutterstock.com)

ABC put their backing behind the show, which starred "Scandal" leading man Scott Foley and "The Walking Dead" survivor Lauren Cohan as Will Chase and Frankie Trowbridge, an FBI agent and CIA operative who spent as much time with jokes as they did with working cases. The premiere was given a preview-time slot right after the Academy Awards in February. But the show's demographics fell since then, and as of May 9th, the show averaged 0.57 making it ABC's third-lowest-rated hour drama only slightly above "The Fix" and "For the People". The show also starred Tyler James Williams, "Devious Maids" Ana Ortiz and "Cougar Town"s Josh Hopkins. Foley addressed the cancellation in an Instagram video on Sunday, calling the decision a "tough call" for ABC.


Thanks to all who watched and enjoyed and believed in our show. RIP #whiskeycavalier

Related:
Previous articleNBC's "This Is Us" Renewed for 3 More Seasons
Next articleAttention Latino TV Writers - This Opportunity is For YOU!