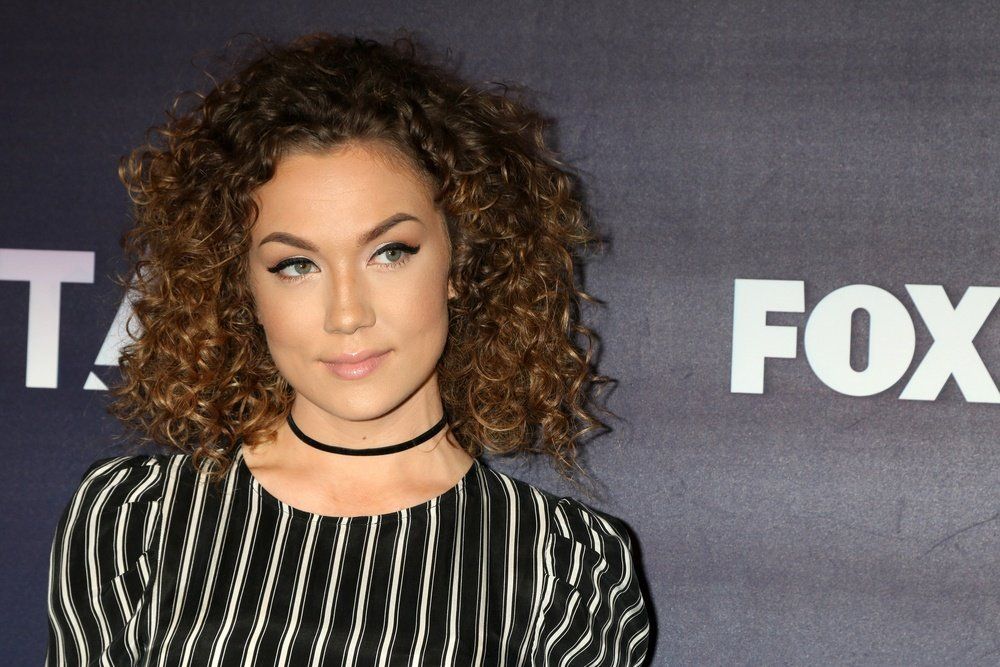 The series was created by Lee Daniels and Tom Donaghy and centers around three aspiring singers running from their pasts and hoping to make a fresh start. The show featured the perils of working in the music business.

“Star” premiered on December 14, 2016, with “Empire” as the lead-in and starred Queen Latifah, Jude Demorest, Ryan Destiny, Brittany O’Grady, Amiyah Scott, and Quincy Brown. The show would make history as Scott would become the third openly transgender person to play a leading trans character on a scripted TV drama series. 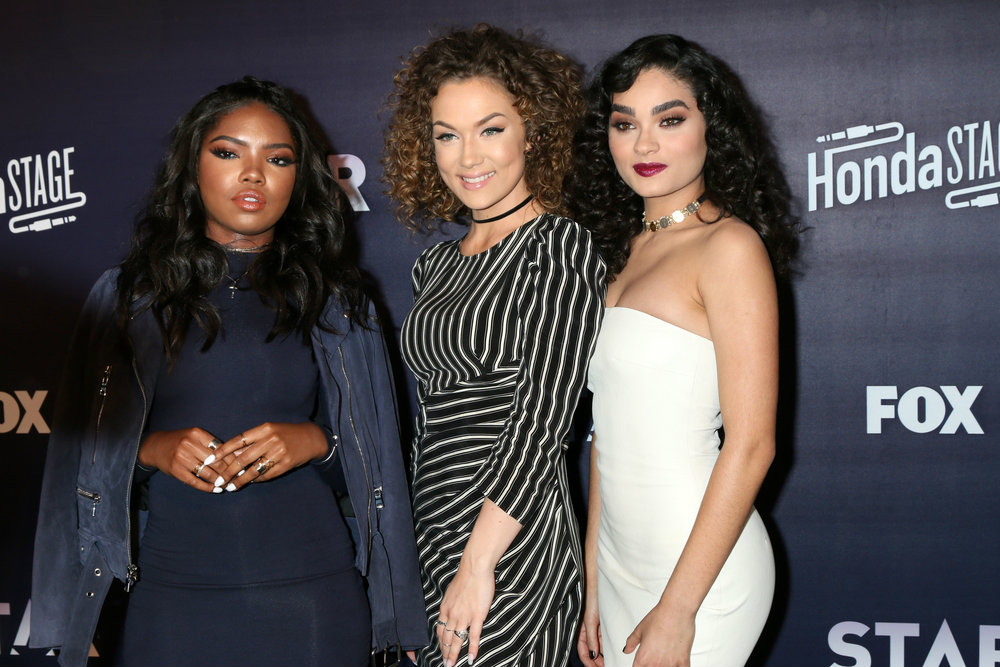 It is important to note “Star” had solid ratings but, experienced low ratings last November following the Jussie Smollett incident. Moreover, as Deadline explains the “musical drama is expensive to produce, and its international sales have been challenging, which made the renewal decisions a bit more complex.” Deadline added Star’s cancellation was “not unexpected.”

This news comes after Fox cancels “The Gifted” and “The Passage,” two shows that also filmed in Georgia. Even mentioning the fact, three production companies promised not to shoot in Georgia over the passing of the “heartbeat” legislation.