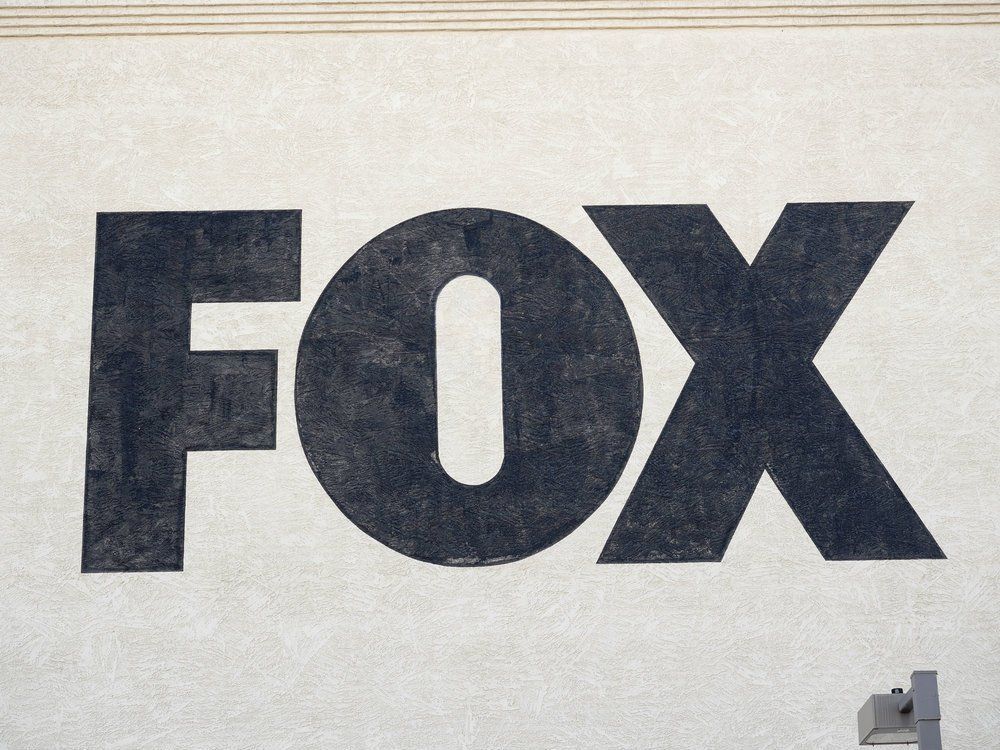 Fox cancels "The Gifted" and "The Passage," two TV series that filmed in Georgia.

Fox's latest series "The Passage," based on Justin Cronin's novels, is not returning for a second season on the network after filming in Georgia. The series stars Mark-Paul Gosselaar, from Liz Heldens, Matt Reeves, and Scott Free. According to Deadline, the show started off promising with over 5 million viewers. But the series saw a decline in ratings, ending the season with 3.122 million viewers in its two hours March 11 season finale. The series was written by Heldens and centers around a secret government medical facility experimenting with a virus that could cure all diseases or destroy humanity. The series focused on a 10-year-old girl named Amy Bellafonte (Saniyya Sidney), who was chosen to be a test subject for this experiment and Brad Wolgast (Gosselaar), the federal agent who attempted to protect her. It is important to note that last April Fox canceled the Georgia-filmed series "The Gifted" after two seasons. The family adventure series was set in the X-Men universe and comes from 20th Century Fox TV, which is now part of Disney. Critic liked the show but low ratings in the second season were not enough to keep the show on the network. This news comes just after three production companies promised not to film in Georgia over the passing of the "heartbeat" legislation.  In related news, Fox also canceled "The Cool Kids." Together, this would be FOX's fourth cancellation of the season so far, following the cancellations of "The Gifted" and "Rel" last month. That said, Fox has handed out renewals for seven scripted series including “9-1-1,” “The Resident,” “Empire,” “Family Guy,” “The Simpsons,” “Bob’s Burgers,” and “Last Man Standing.” Only “Proven Innocent,” “Lethal Weapon,” “The Orville,” and “Star,” which also filmed in Georgia, are still waiting to hear their ultimate fates, but the network’s remaining decisions should be made sometime in the next few days. Related:
Previous articleNetflix's "Holidate" is Now Casting Atlanta Golfers
Next articleSesame Street is Looking for Aspiring Writers