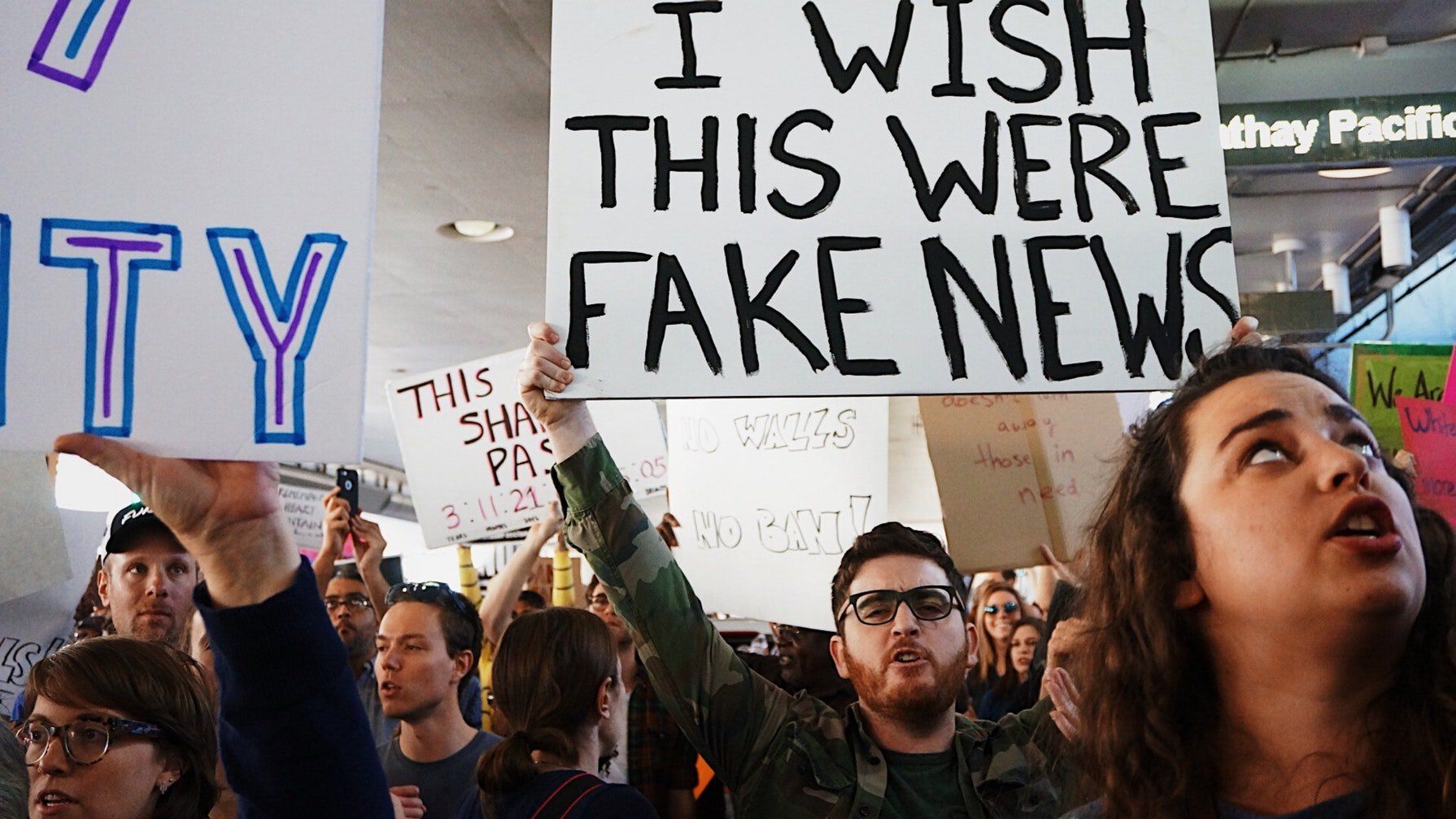 Another production company chooses not to film in Georgia following the passing of the heartbeat bill.

Following in the footsteps of Blown Deadline Productions and Killer Films, the Duplass Brothers Productions will not film in Georgia due to the passing of the "heartbeat" bill. Mark Duplass, whose production company has a four-picture film deal with Netflix, made a statement on Twitter saying,  "Don’t give your business to Georgia," he wrote. "Will you pledge with me not to film anything in Georgia until they reverse this backwards legislation?" This is not the first time Mark Duplass vocalized his thoughts about the film industry. Earlier this year, Duplass said he was "apalled" that background actors are treated like second class citizens. 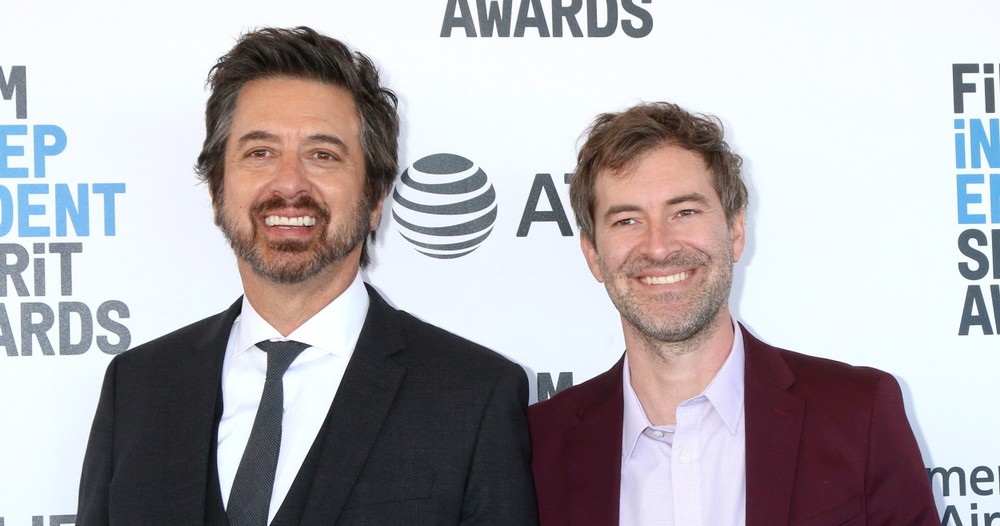 LOS ANGELES - FEB 23: Ray Romano, Mark Duplass at the 2019 Film Independent Spirit Awards on the Beach on February 23, 2019 in Santa Monica, CA - Image (Kathy Hutchins / Shutterstock.com) “Continually appalled at how background actors are treated as 2nd class citizens. If you see this happening, please gently bring it to the attention of the offender(s) and ask them to reconsider their approach. It’s an odd blind spot in our industry," Duplass.

To add insult to injury, actress Alyssa Milano renewed her call to boycott Georgia over the anti-abortion legislation. “I will do everything in my power to get as many productions as possible — including ‘Insatiable’ — to move out of this state which continues to put forth oppressive, hurtful policy that contradicts everything the entertainment industry stands for,” Milano said in a statement. “Should people wait to boycott? No. Should we keep funding states that put forth hurtful policy? No,” Milano said. However, it is worth pointing out like she did, she is "contractually obligated" to continue filming "Insatiable" in Georgia for another month. “If you are offered a project that shoots in Georgia or are a producer considering working in Georgia or any state with a heartbeat bill, you should not take that job and you should be vocal about why you’re not taking that job.” Milano has been outspoken since March when the bill was approved by the Georgia General Assembly. She called for a boycott and delivered a letter signed by Hollywood A-listers including Amy Schumer, Patton Oswalt, Sarah Silverman, Uzo Aduba and Colin Hanks, to Gov. Brian Kemp’s office. LOS ANGELES - FEB 20: Alyssa Milano at VH1 Trailblazer Honors at the Wilshire Ebell Theatre on February 20, 2019 in Los Angeles, CA - Image (Kathy Hutchins / Shutterstock.com) “I have had discussions with many actors, producers and directors. All of them have agreed they will not work in Georgia,” she added in her statement to TheWrap, though she did not identify any by name. “The entertainment industry supplements $10 billion a year and employs 90,000 Georgians. Those who signed on to my letter to Kemp believe we can not continue to feed the economy of a state which hurts women, communities of color, and the LGBTQ community.” Milano added: “Obviously, those who are already contractually obligated to be there, should fight to get their show out of Georgia while continuing their contractual obligation. I have to be there for another three weeks but you can be sure I will fight tooth and nail to move ‘Insatiable’ to a state that will protect our rights. And if it doesn’t move to another state, I will not be able to return to the show if we are blessed with a third season. This is my leverage. I will use it for the betterment of society and our great country.”

Atlanta, Georgia / United States - Jan. 13 2019: Protesters gather in Hurt Park, Atlanta to protest and make demands in response to Brian Kemp being elected as the Governor of Georgia. - Image (Image Alleviation / Shutterstock.com) Georgia’s Republican Governor Brian Kemp signed legislation called the “heartbeat bill,” which bans abortions after a fetal heartbeat is detected. It provides some exceptions, such as to save the life of the mother or for rape and incest, but only if the woman files a police report. Consequently, many film industry influencers are calling on Hollywood to stop filming in the state. Georgia overtook California as the top location for the production of movies in 2016, leading to an economic impact of $9.5 billion in fiscal 2017 and $2.7 billion in direct spending. That being said, since 2017 the number of productions filming in the state have declined and according to a study from FilmL.A., Canada overtook Georgia as the number 1 filming location in the world.

Two production companies say they will not film in Georgia over the "heartbeat" bill. In the last few years, Georgia has faced several threats of boycotts over controversial legislation, now the future of the state’s...

The Writer’s Guild of America calls out Georgia politicians putting the future of the film industry, billions of dollars and hundreds of thousands of jobs on the line. Georgia’s film industry is on fire. The…

Hollywood’s A-listers have banded together to push Georgia Gov. Brian Kemp to veto the state’s highly controversial “heartbeat bill,”  legislation that would prohibit women from seeking an abortion after six weeks of pregnancy. Meanwhile,…
Previous articleProduction Companies Say They Will Not Film in Georgia Over "Heartbeat" Law
Next articleXscape's Tiny Open Call for Atlanta Background Singers