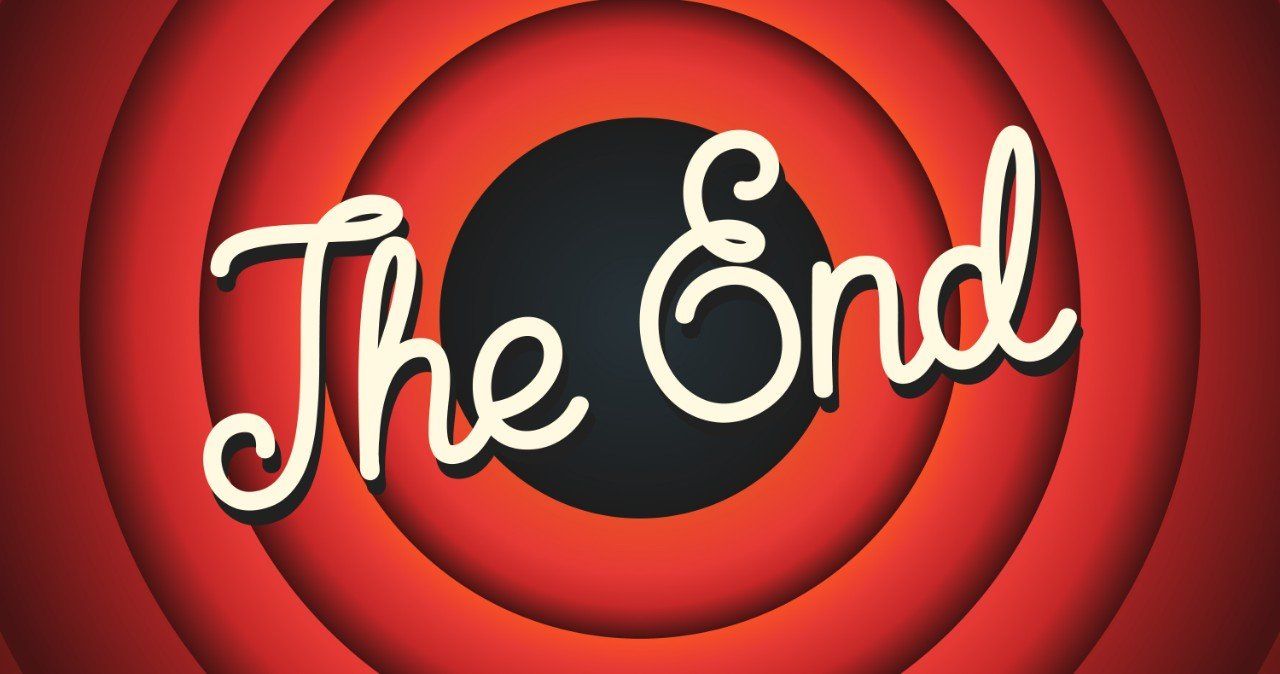 Two production companies say they will not film in Georgia over the "heartbeat" bill.

In the last few years, Georgia has faced several threats of boycotts over controversial legislation, now the future of the state’s film industry may be in jeopardy.

Earlier this week, Georgia’s Republican Governor Brian Kemp signed legislation called the “heartbeat bill,” which bans abortions after a fetal heartbeat is detected. It provides some exceptions, such as to save the life of the mother or for rape and incest, but only if the woman files a police report. Consequently, many film industry influencers are calling on Hollywood to stop filming in the state.

Last March, Hollywood actors, and producers including Alyssa Milano, June Diane Raphael, and George Takei threatened to boycott the state when the Georgia General Assembly passed the bill with a 92 to 78 vote.

Now, Killer Films, the production company behind such hit movies as “Vox Lux,” “First Reformed” and “Carol” say they will no longer film in the state. CEO Christine Vachon tweeted on Thursday morning that the company will "no longer consider Georgia as a viable shooting location until this ridiculous law is overturned."

Meanwhile, the creator behind “The Wire” and “The Deuce,” David Simon who runs Blown Deadline productions, also tweeted about the law.  "I can’t ask any female member of any film production with which I am involved to so marginalize themselves or compromise their inalienable authority over their own bodies. I must undertake production where the rights of all citizens remain intact," he said, further explaining in another tweet: "Can only speak for my production company. Our comparative assessments of locations for upcoming development will pull Georgia off the list until we can be assured the health options and civil liberties of our female colleagues are unimpaired."

These are two production companies out of dozens in Hollywood. However, the MPAA, which represents the five major film studios, says it is observing the law and waiting on the final court outcomes. "Film and television production in Georgia supports more than 92,000 jobs and brings significant economic benefits to communities and families," says the MPAA's Senior Vice President of communications Chris Ortman. "It is important to remember that similar legislation has been attempted in other states, and has either been enjoined by the courts or is currently being challenged. The outcome in Georgia will also be determined through the legal process. We will continue to monitor developments."

The law is set to go into effect on January 2020 but, there will undoubtedly be arguments taking place in court before the law goes into effect. A similar piece of legislation was passed in 2016 by North Dakota, and the U.S. Supreme Court overturned it. However, the difference this time around is the recent appointment of conservative Justice Brett Kavanaugh with the odds being in favor of keeping the “heartbeat” bill.

When money and politics collide, it may not be a pretty picture. Georgia gives tax incentives of up to 30 percent back, which explains why over 400 productions filmed in Georgia last year, resulting in an estimated $2.7 billion in direct spending the state. Major TV shows and movies film in the state including AMC’s “The Walking Dead,” Netflix’s “Ozark” and “Stranger Things. Also, Marvel’s biggest blockbusters including “Black Panther” and “Avengers: Endgame.”

The Writer's Guild of America calls out Georgia politicians putting the future of the film industry, billions of dollars and hundreds of thousands of jobs on the line. Georgia's film industry is on fire. The...