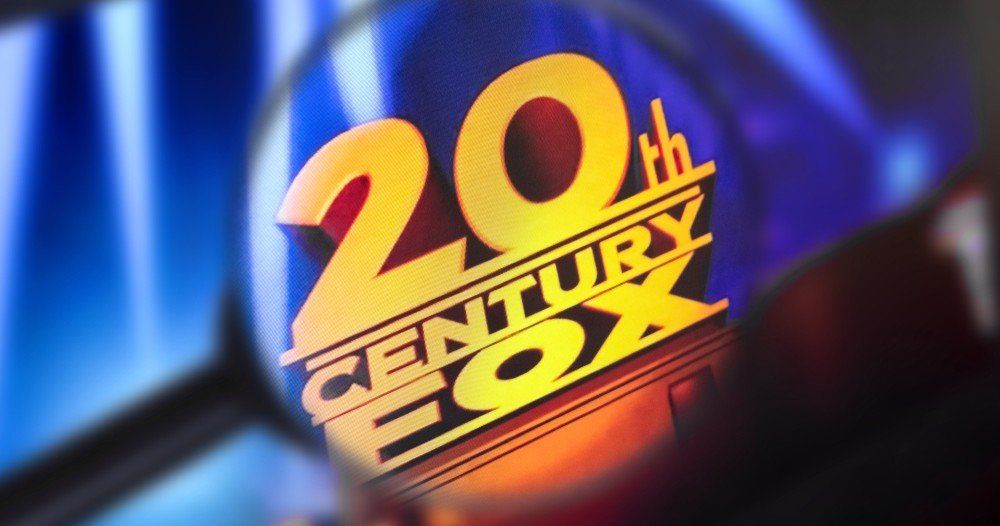 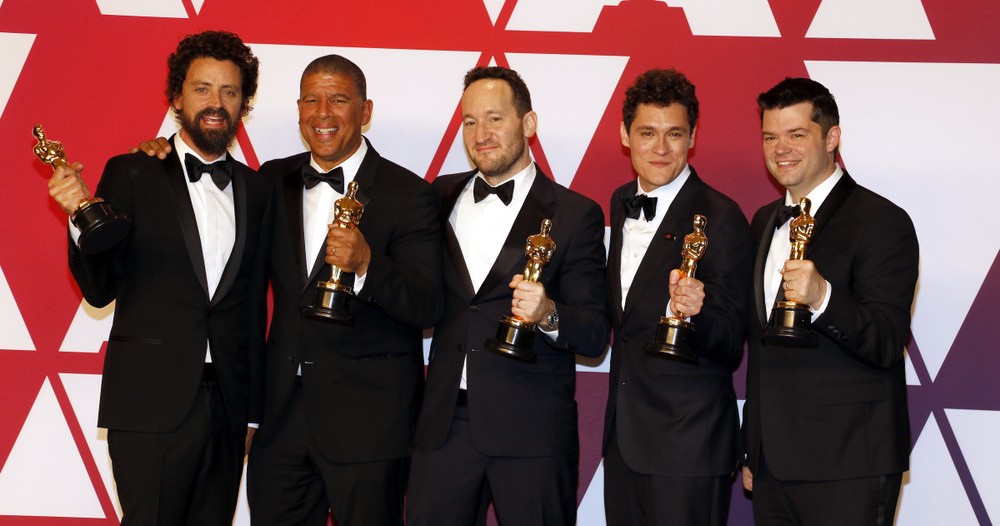 All submissions are due by Wednesday, May 1st at 5 PM PST.

According to Deadline, Phil Lord & Christopher Miller have signed on to develop to direct Artemis, the book by The Martian author Andy Weir. Artemis is described as an adrenaline-charged crime caper that features smart, detailed world-building based on real science. It centers on Jasmine Bashara, aka Jazz, just another too-smart, directionless twentysomething chafing at the constraints of her small town and dreaming of a better life. Except the small town happens to be named Artemis — and it’s the first and only city on the moon. She’s got debts to pay, her job as a porter barely covers the rent, and her budding career as a smuggler isn’t exactly setting her up as a kingpin, much to her disappointment. So when the chance at a life-changing score drops in her lap, Jazz can’t say no, and she finds herself in the middle of a conspiracy for control of Artemis itself. Related: How to Find Acting Auditions and Casting Calls Please do not apply, if you are not local or if you do not fit the description. What do you think? Discuss this story with other fans on Instagram @projectcasting
Previous articleNetflix's "Holidate" Starring Emma Roberts is Now Hiring Atlanta Actors
Next articleOprah's 'Queen Sugar' is Now Casting Hispanic Actors in New Orleans