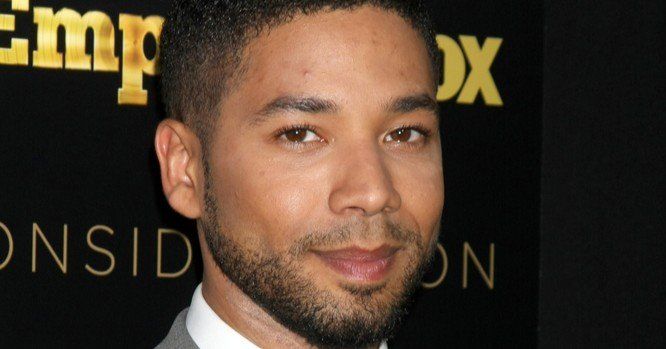 In a strange twist to the Jussie Smollett attack story, CNN is reporting that two law enforcement sources believe the “Empire” actor paid two brothers to orchestrate an assault on him that he claimed took place in the Chicago on January 29th. CNN also reports one of the brothers appeared on “Empire”.

According to reports, two men were reportedly released without charges Friday by the Chicago police after being arrested earlier in the week. Police cited new evidence as the reason for their decision to let the two men go and that police initially believed it was a hate crime committed against the singer. CNN’s sources said the brothers purchased the rope at a local Ace Hardware store. 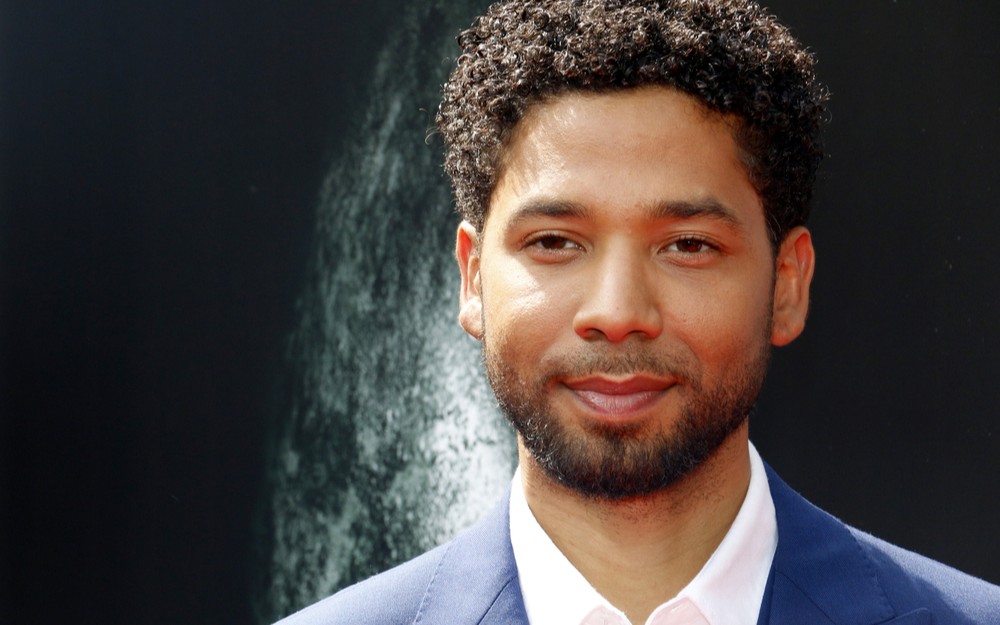 In a statement given to “The Hollywood Reporter”,  Chicago Police Department chief communications officer Anthony Guglielmi said, "We can confirm that the information received from the individuals questioned by police earlier in the Empire case has, in fact, shifted the trajectory of the investigation. We've reached out to the Empire cast member's attorney to request a follow-up interview."

The actor claimed he was the victim of an assault by two men shortly after returning to Chicago. Smollett said that the men yelled racist and homophobic words at him and put a noose around his neck, which he was still wearing when police came to investigate the alleged incident.

Since then, Smollett has stuck by his original story, often expressing frustration that some have doubted his claims. Smollett’s attorneys fired back with a new report saying in a statement provided to “The Hollywood Reporter” that their client "is angered and devastated by recent reports that the perpetrators are individuals he is familiar with." The statement continued, "He has now been further victimized by claims attributed to these alleged perpetrators that Jussie played a role in his own attack. Nothing is further from the truth and anyone claiming otherwise is lying."