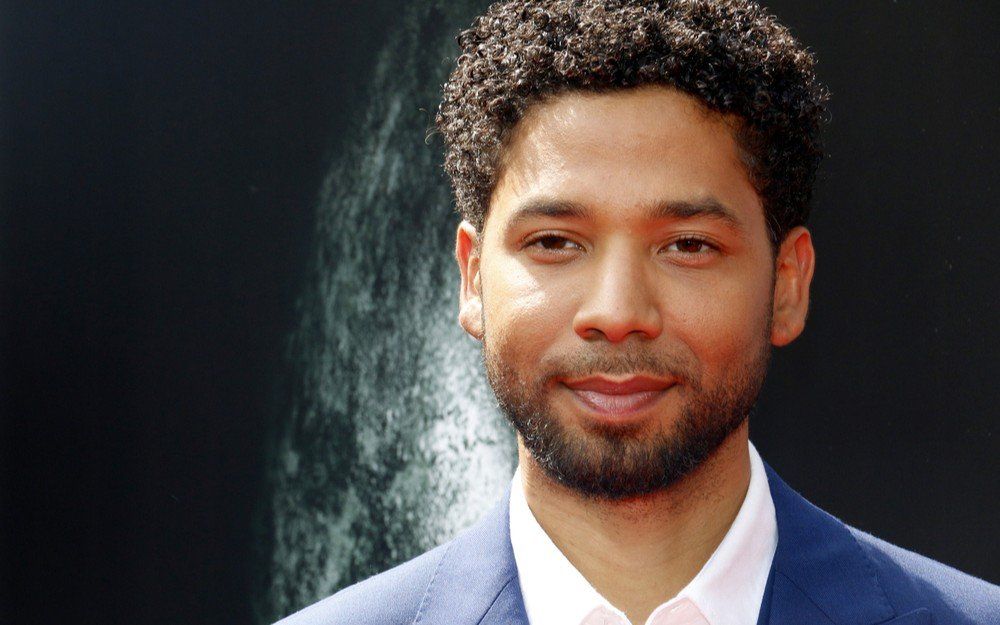 EMPIRE star Jussie Smollett was injured what is now being considered a potential hate crime in Chicago, Illinois on early Tuesday morning.

According to TMZ, a Chicago Police Department said, “cast member from the Fox series ‘Empire’ was injured in what police called a ‘possible racially-charged assault and battery.'”

Smollett was walking when two unidentified wearing ski masks white men started yelling racist and homophobic slurs at him. The attackers reportedly called Smoleet a “n—“ and a “f--“, according to a TMZ source.

TMZ reports Smollett was viciously attacked and as he fought back, but they beat him and fractured a rib. TMZ also reports the two unidentified men put a rope around his neck, poured bleach on him and as they left they yelled, "This is MAGA country."

Jussie took himself to Northwestern Memorial where he was treated and discharged on Tuesday morning.

According to ThatGrapeJuice.Net, a letter was sent to Fox Studios in Chicago with cut out letters spelling, "You will die black f**." TMZ’s sources say the letter was sent 8 days ago.

Fox issued a statement, "We are deeply saddened and outraged to learn that a member of our EMPIRE family, Jussie Smollett, was viciously attacked last night. We send our love to Jussie, who is resilient and strong, and we will work with law enforcement to bring these perpetrators to justice. The entire studio, network and production stands united in the face of any despicable act of violence and hate -- and especially against one of our own."

Empire staff held an emergency meeting on Tuesday in Chicago to tell everyone what happened to Jussie. TMZ reports there was a discussion to get extra security on set while shooting.