HomeMovies'Joker': Joaquin Phoenix is Up for a Sequel 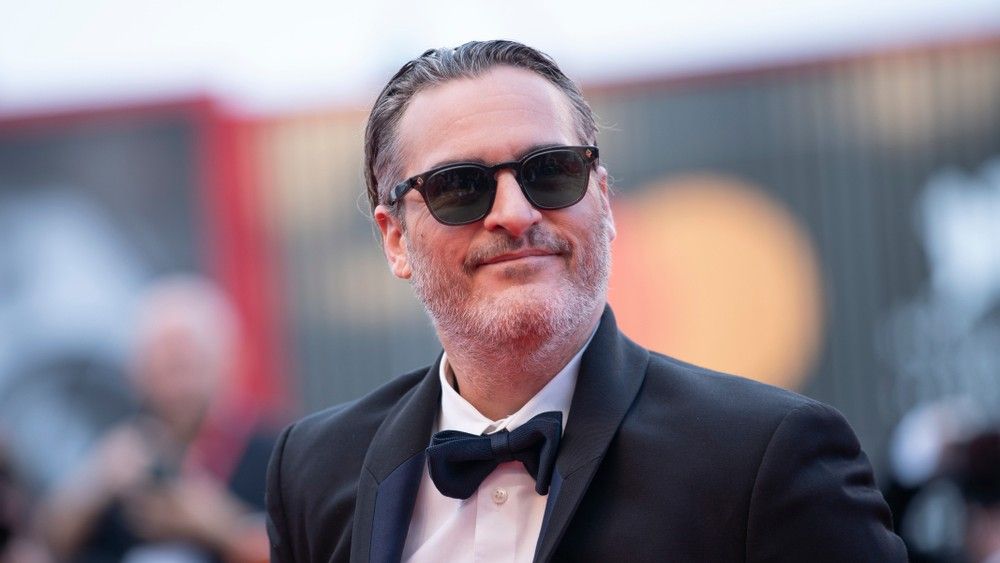 Joaquin Phoenix is up for doing a 'Joker' sequel

‘Joker’ is one of the biggest movies of 2019 and Joaquin Phoenix is enjoying the praise for his performance in the DC movie.

He has received stunning reviews not only for his acting but making the character different from all other previous versions that have come before him.

Now that the movie has hit theaters, many are asking if this will launch a franchise or at least a sequel. Well, we have our first early indication that ‘Joker 2’ could be coming soon. 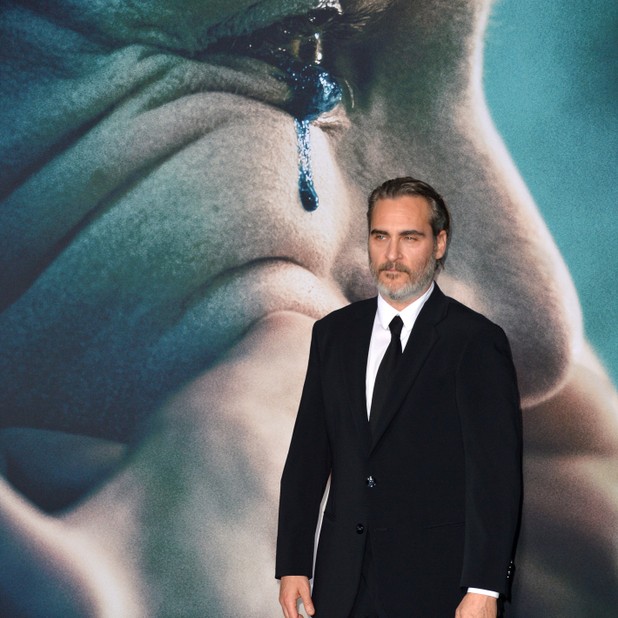 LOS ANGELES, USA. September 29, 2019: Joaquin Phoenix at the premiere of "Joker" at the TCL Chinese Theatre, Hollywood. Picture: Paul Smith/Featureflash - Image (Editorial credit: Featureflash Photo Agency / Shutterstock.com) The actor had an interview with Popcorn with Peter Travers, where he told said he's dead serious for another movie so they can see just what happens next with Joker.

"I wouldn't have thought of this as my dream role," Phoenix said. "But now, honestly, I can't stop thinking about it.

"I talked to [director] Todd a lot about what else we might be able to do, in general, just working together, but also specifically, if there's something else we can do with Joker that might be interesting.

"So, it ended up being a dream role. It's nothing that I really wanted to do prior to working on this movie."

There was some doubt about whether Phoenix would want to participate in another ‘Joker’ project. However, director Todd Phillips told Total Film: "One thing I will tell you: I would do anything with [Phoenix], any day of the week.

Joaquin Phoenix opens up about his 'Joker' acting method. Joker, which Project Casting previously shared casting calls for, has become a cultural phenomenon. The Academy has nominated Joaquin Phoenix three times. While the actor is...