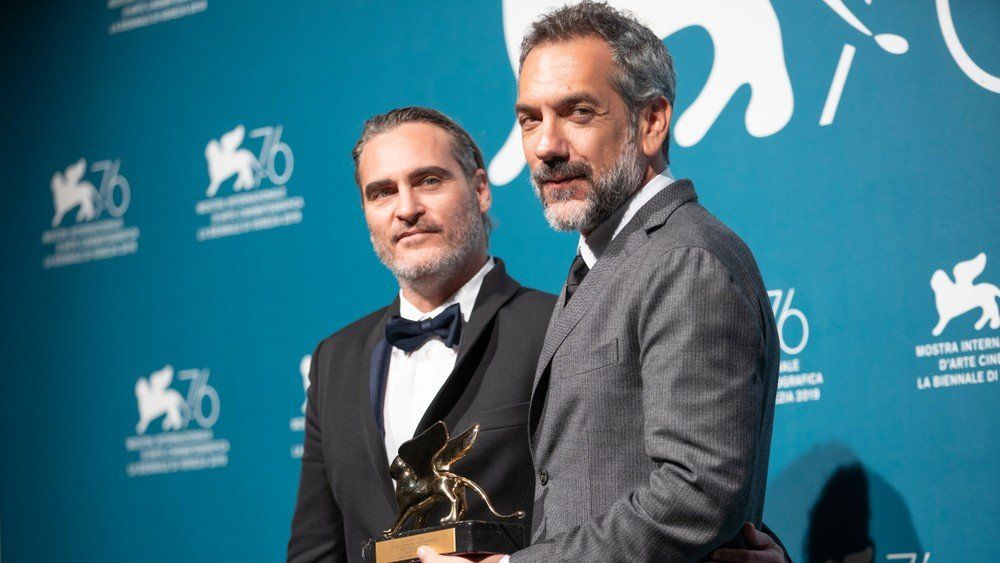 Director Todd Phillips addressed the violence controversy surrounding the “Joker” movie. He explained that they “didn’t make the movie to push buttons.”

Phillips knows the film is an easy target in today’s political climate, “what’s outstanding to me in this discourse in this movie is how easily the far left can sound like the far right when it suits their agenda. It’s really been eye-opening for me.”

“I literally described to Joaquin at one point in those three months as like, ‘Look at this as a way to sneak a real movie in the studio system under the guise of a comic book film’. It wasn’t, ‘We want to glorify this behavior.’ It was literally like ‘Let’s make a real movie with a real budget and we’ll call it f*cking Joker’. That’s what it was.” 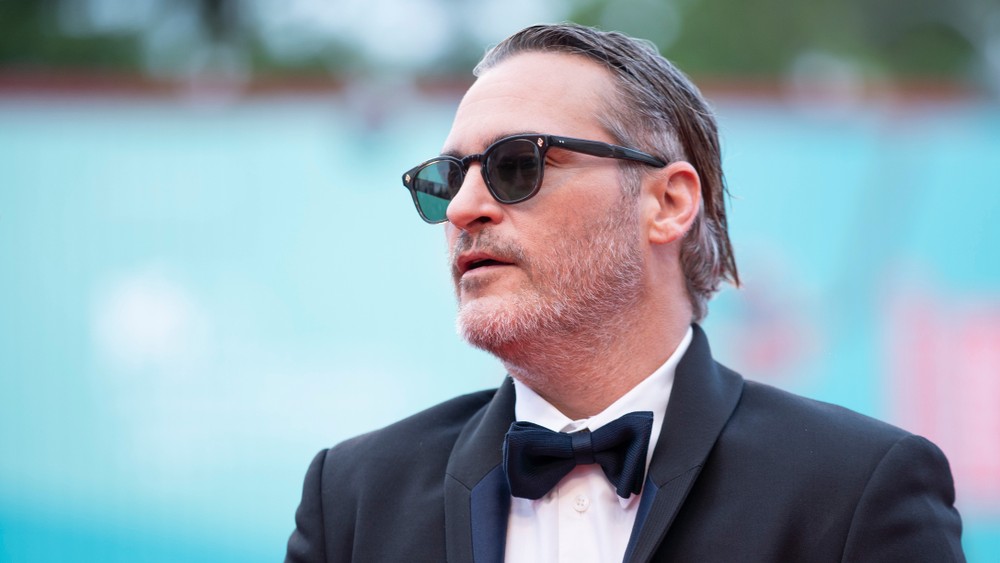 This news comes after Joaquin Phoenix walked out of an interview after being questioned about the violence in the movie.

‘Joker’: Joaquin Phoenix Walks Out of Interview After This Difficult Question

Joaquin Phoenix is currently doing promo for his upcoming feature film, "Joker" and walked out of an interview. In a recent interview with "The Telegraph," he was asked a question regarding the upcoming film's potential...

Warner Bros.’ ‘The Joker’ Casting Call for an Upscale Scene