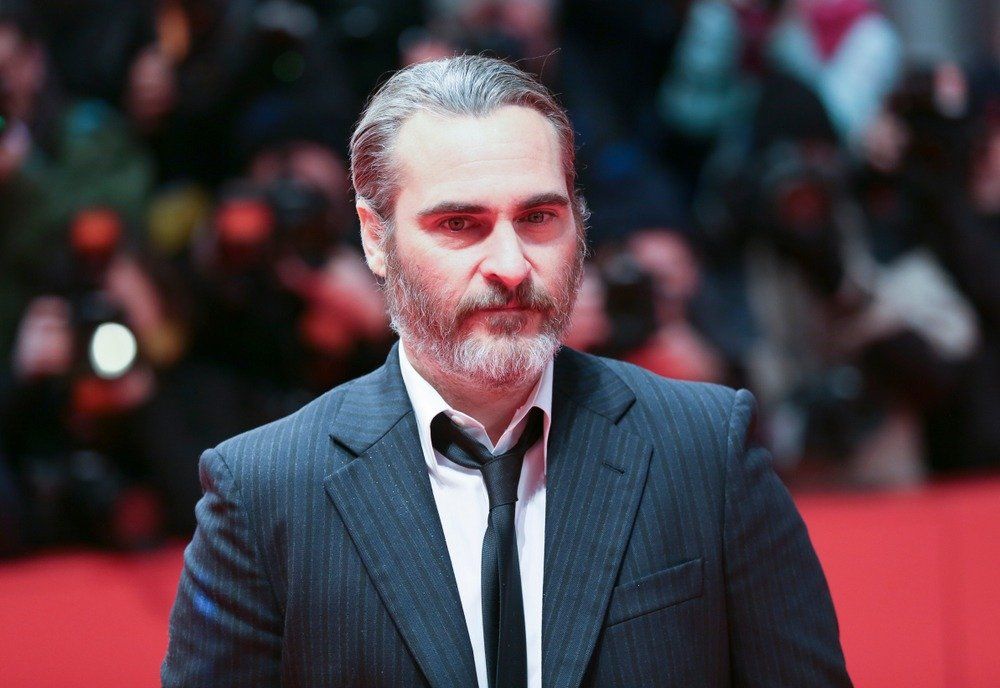 Joaquin Phoenix attends the 'Don't Worry, He Won't Get Far on Foot' premiere during the 68th Film Festival Berlin at Berlinale Palast on February 20, 2018 in Berlin, Germany. (Denis Makarenko / Shutterstock.com)

According to Comicbook.com, Warner Bros. is filming the upcoming Joker movie under the code-name “Romeo”. According to reports, the upcoming feature film will center around the Joker as an ’80s comedian, who turns to a life of crime after his stand-up career fails. The upcoming Joker movie will be executive produced by Martin Scorsese with Todd Phillips directing the project and Joaquin Phoenix starring in the movie. The movie also features Zazie Beetz, Joaquin Phoenix, and Robert De Niro.

Grant Wilfley Casting is seeking the following for the new Todd Phillips film titled "Romeo": NON UNION: Men (ages 40s and up, all ethnicities), to portray GALA ATTENDEES. Seeking men who own BLACK TUXEDOS OR SUITS for 11/13. Must live in the Tri-State area. Interior day shoot, must be okay working around atmospheric smoke. This film is set in 1981 so we need men with a bit of length to their hair. This scene is scheduled to shoot in Brooklyn, NY on Tuesday, November 13th. Fittings will take place in Brooklyn on the following dates: Thurs 10/25 or Fri 10/26 If interested and available please email the following to [email protected] : - Name - Union Status (SAG-AFTRA or NonUnion) - Phone Number - Confirmation of full day availability for 11/13 - Confirm comfortable being clean shaven - Attach a clear current photo that accurately depicts your current hair length and look -Please note what kind of formal wear you own - Sizes: MEN- Height, Weight, Jacket, Neck/Sleeve, Waist/Inseam, and Shoe - If selected, what forms of ID you will bring to fill out I-9 form - Please write "ROMEO - FB Gala" in the subject line of your email. **PLEASE DO NOT SUBMIT IF YOU HAVE WORKED ON THIS PROJECT ALREADY OR HAVE BEEN CONTACTED ABOUT WORKING ON THIS PROJECT. What do you think? Discuss this story with fellow Project Casting fans on Facebook. On Twitter, follow us at @projectcasting.