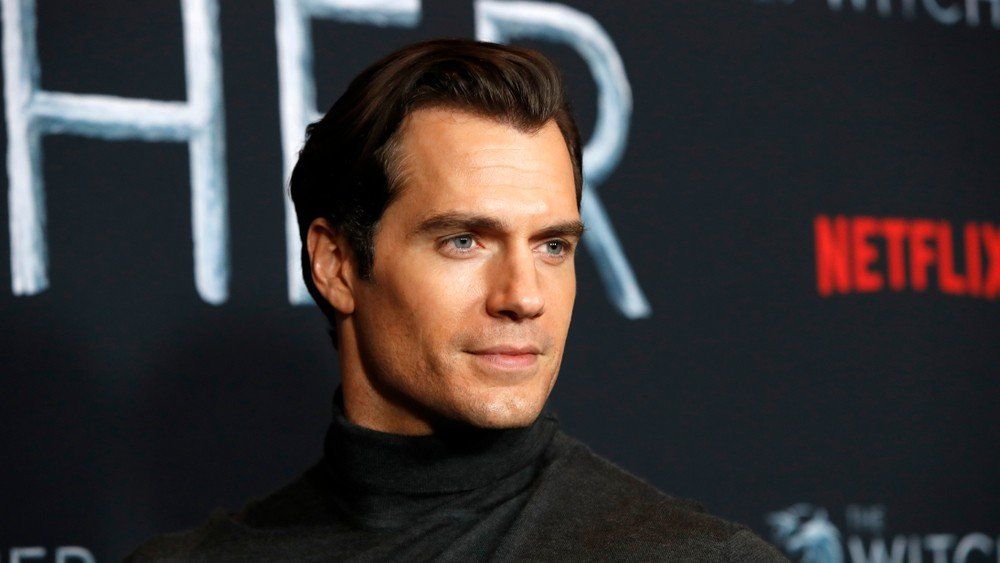 Hollywood actor Henry Cavill has declared that he will no longer portray the iconic superhero, Superman.

Henry Cavill shared the heartbreaking news that he will not continue his role as Superman in a post on Instagram, backed by DC Studios' new head James Gunn who confirmed this news on Twitter. Despite this revelation coming to light, fans can rest assured knowing that Superman is still a high priority for the studio, which Gunn highlighted when taking to Twitter and affirming: "Superman is a huge priority, if not the biggest priority."

Who is Henry Cavill?

Henry Cavill is a British actor best known for his portrayal of Superman in the DC Extended Universe, starting with the blockbuster hit Man of Steel. He is also known for his roles as Charles Brandon on the Showtime series The Tudors and August Walker in Mission: Impossible – Fallout (2018). Cavill has appeared in several films, including Stardust (2007), Immortals (2011), The Man from U.N.C.L.E. (2015), and Justice League (2017). Cavill was named a GQ "Man of the Year" in 2016, and he was also named one of the 50 Most Beautiful People by People magazine in 2009. Cavill currently lives in London with his two dogs, Kal and Sheeba. He has a passion for fitness and martial arts, and he often posts workout videos on his Instagram page. He also supports several charities, including the Durrell Wildlife Conservation Trust and The Royal Marines Charity. Cavill has been described as having a "magnetic presence" and a "winning combination of strength, sex appeal, and comic timing." He is an international movie star with a huge fanbase worldwide.

What did James Gunn do?

James Gunn and Peter Safran's announcement to become co-CEOS of DC Studios caused a seismic upheaval in the plans for the DC Universe. In response, Gunn has taken to Twitter multiple times to dispel false rumors, most recently regarding Robert Pattinson's Batman being part of "their wider DC Universe," debunked with an unequivocal statement that it is "entirely untrue."When it comes to Cavill's departure from Superman, Gunn posted a tweet expressing his thoughts., "Peter & I have a DC slate ready to go, which we couldn't be more over-the-moon about…Among those on the slate is Superman. In the initial stages, our story will be focusing on an earlier part of Superman's life, so the character will not be played by Henry Cavill."

Through a heartfelt statement on Instagram, Cavill revealed his conversations with Gunn and Safran that led to his leaving the role. "I will, after all, not be returning as Superman."

He said that he was initially "told by the studio to announce [his> return back in October" and hinted that it seemed as if they set it in stone at the time. However, due to his recent conversation with DC execs Gunn and Safran, there appears to be immense change to the universe they are trying to build, leading to the removal of Henry Cavill as Superman.

Check out Henry Cavill's complete message below. His DC costars, including Jason Momoa and Zachary Levi, have displayed their endorsement for him in the comments section of his post, expressing great encouragement for what is yet to come.

Among those on the slate is Superman. In the initial stages, our story will be focusing on an earlier part of Superman's life, so the character will not be played by Henry Cavill.