HomeEntertainment News'Dune 2' Casting News: Everything We Know So Far 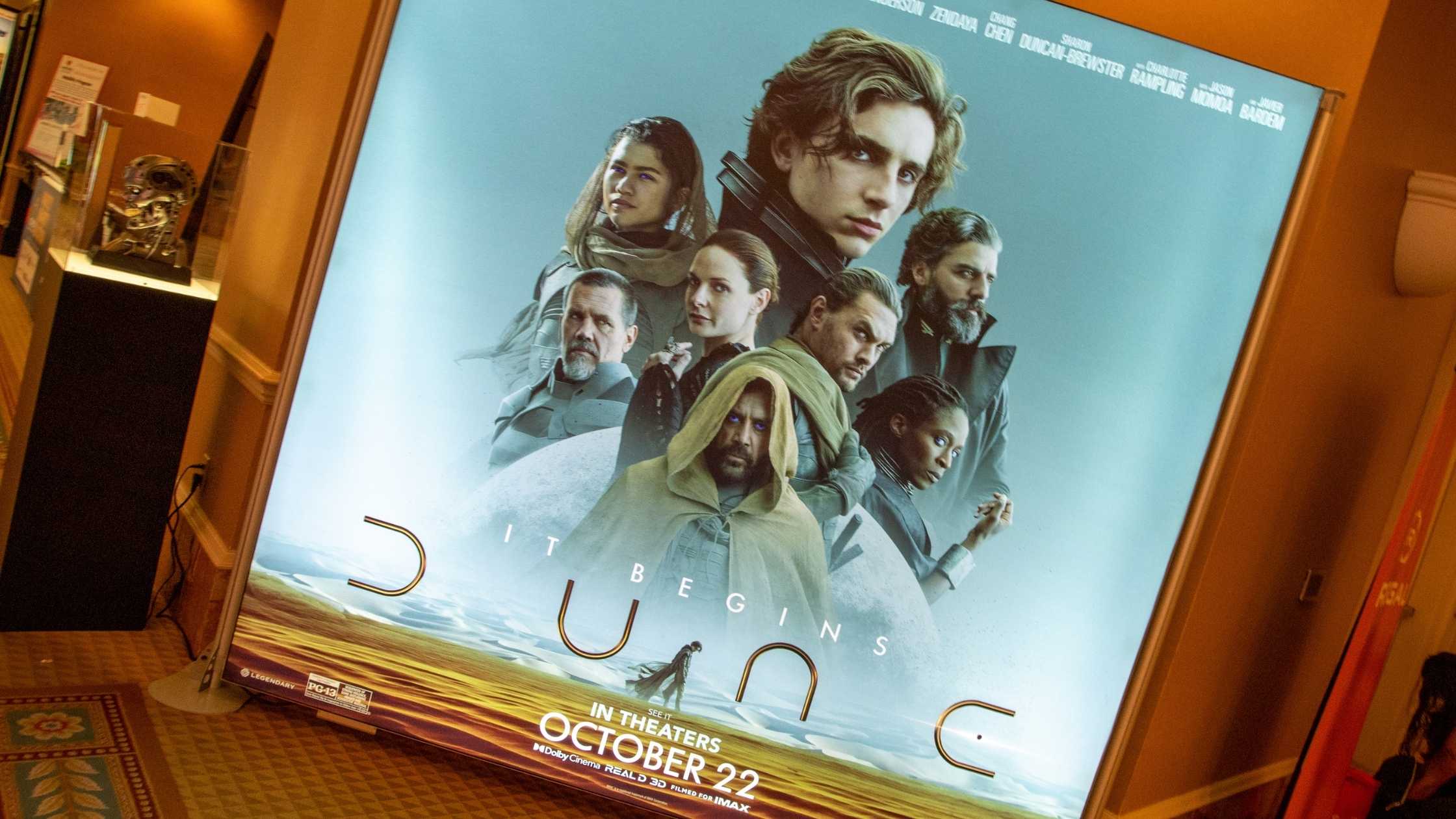 Léa Seydoux, who starred in the James Bond film "Spectre," is reportedly playing a role in Denis Villeneuve's Dune: Part 2. According to a news story from the website, Deadline reports that the French actress is now negotiating to play Lady Margot in the sci-fi epic's sequel. Other newcomers include Academy Award winner Christopher Walken (who will be reprising his role as Lord Byron), Marvel Studios' Florence Pugh, and Elvis lead Austin Butler. The film will also include the return of several cast members, including Chalamet, Zendaya, Ferguson, Brolin, and Bardem.

For those unfamiliar with the Dune universe, Lady Margot is a prominent member of the Bene Gesserit, a sisterhood with superhuman abilities that infiltrates and influences many houses to propel humanity forward according to its design while hiding their true purpose. Seydoux's protagonist has various skills, including acute observation and attention, seduction, sexual imprinting, and even the ability to ensure conception and control the gender of any offspring she is carrying.

Dune: Part 2 is scheduled to premiere on October 20, 2023. For more information, keep an eye out for further news.

Legend Christopher Walken Unites With The Cast of ‘Dune - Part 2’

Popularly known for his exemplary character, Christopher Walken has won the hearts of millions! Gratitude to his nervy charm that veers sinister in a second. Fans know that he’s a pro at playing villains and psychopaths.  Before turning into a quirky Legend, he was just another tap-dancing kid from the Queens.

Here’s some hot news for Christopher Walken fans! You’ll see him as a part of Dune - 2 soon. Incredibly amazing, right?

More stars join the sequel as Dune - Part two heads into the pre-production phase. That’s how Christopher Walken made headlines. He is announced as the latest cast member.

Before going any further, here’s something interesting you must know about Christopher Walken. He started early in acting. However, he tested out other career options too. At 16, he spent his summer working as a lion tamer apprentice.

He is all set to play Emperor Shaddam in the 2021’s blockbuster Dune Part - 2. The piece of information came into existence on Thursday. Emperor Shaddam IV denotes the ruler of the Universe. He sends out the Atreides family to Arrakis. The plan is their downfall.

Moreover, Denis Villeneuve is returning to direct the legendary sequel and Warner Bros. from a screenplay he co-wrote with Jon Spaihts. According to IMDb, the second picks up from the first film. Chalamet is seen joining the Fremen to begin his martial and spiritual journey to become Muad’dib. With this, he’s trying to escape the future tragedy that he has already witnessed. There’s a holy war in his name spreading its tint throughout the magical Universe.

Counting the uncountable achievements of Dune, you’ll know that Hans Zimmer took Oscar home for the Best Achievement in Music. It was for the original score, the first installment. Dune was also nominated for Best Achievement in Hairstyling and Makeup. It’s also known for its Best achievement in costume design and best-adapted screenplay. On the whole, it was the best motion picture of the year.

Dune was released in theaters and HBO Max. The future part is all set for a theatrical release. It’s in the pre-production phase and due to release on Oct 20, 2023.

Eager to learn more about your favorite stars from the entertainment industry? Follow us now and stay tuned to the updates.