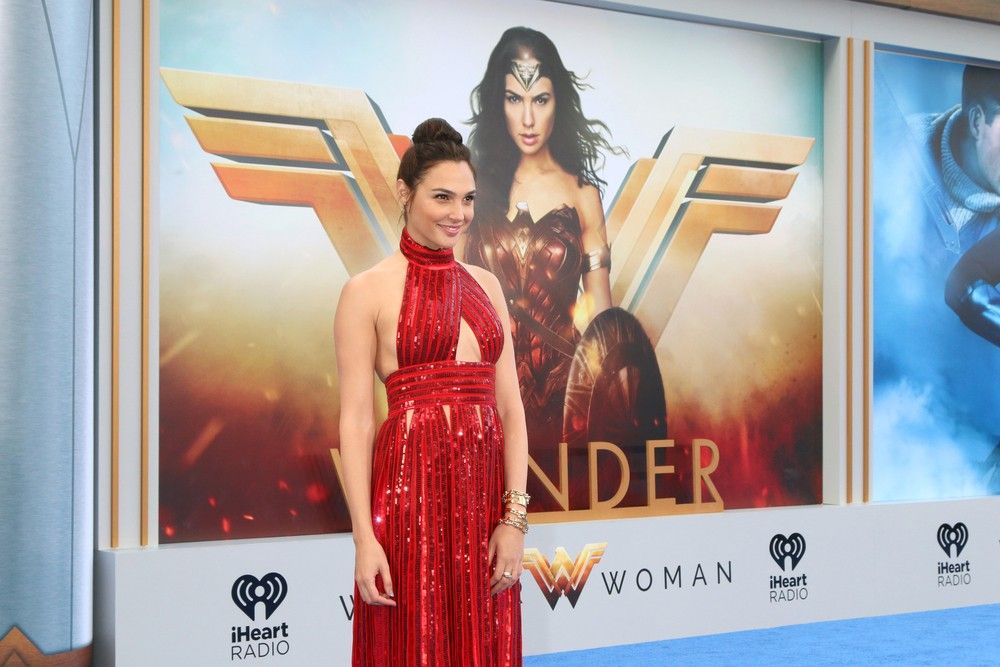 Warner Bros. and DC have reportedly scrapped 'Wonder Woman 3' as Gal Gadot hints at a thrilling "next chapter" of the beloved character's story.

Much to the bewilderment of fans, this has yet to make them sure regarding the sequel's progress.

DC and Warner Bros. have reportedly canceled Patty Jenkins' Wonder Woman 3 as the studio undergoes a shift in leadership.

Reports indicate that James Gunn and Peter Safran of DC Studios and Warner Bros. Pictures co-chair Michael De Luca and Pamela Abdy informed director Patty Jenkins that the Gal Gadot sequel was "considered dead" as it did not align with their current plans for upcoming films.

According to The Hollywood Reporter, the studio may have saved themselves "tens of millions of dollars" when they canceled production on this film as Gal Gadot was set to receive $20 million for her role as the titular superhero, and director Patty Jenkins would have been paid a whopping $12 million. Thankfully, money wasn't an issue behind their decision-making process.

As Gadot expressed her gratitude to fans for their appreciation of her role and the movie, news arrived at virtually the same time., tweeting that she "Can't wait to share her next chapter with you." It is yet to be determined if she was unaware of the news.

A few years ago it was announced that I was going to play Wonder Woman.I’ve been so grateful for the opportunity to play such an incredible, iconic character and more than anything I’m grateful for YOU.The fans.Can’t wait to share her next chapter with you????????‍♀️????????????????♥️ pic.twitter.com/XlzhrMx4xe

The Wonder Woman movie series began in 2017 with the release of the first installment, Wonder Woman. Directed by Patty Jenkins and starring Gal Gadot as Diana Prince/Wonder Woman, the film follows Diana's journey to become a champion for peace. It also features Chris Pine as Steve Trevor, Connie Nielsen as Queen Hippolyta, Robin Wright as General Antiope, and Lucy Davis as Etta Candy.

The third installment in the Wonder Woman movie series was in development and was set to be released sometime in 2021 or 2022. It was supposed to feature Gal Gadot as Diana Prince/Wonder Woman, Chris Pine as Steve Trevor, Kristen Wiig as Barbara Ann Minerva/Cheetah, Pedro Pascal as Maxwell Lord, and Connie Nielsen as Queen Hippolyta. However, due to the COVID-19 pandemic, the film was postponed.

The Wonder Woman movie series has been a box office success and has received critical acclaim from both audiences and critics alike. The films are credited for bringing more visibility and representation to women in cinema and inspiring young women to be courageous and take charge.\

The Wonder Woman movie series has generated a large fan base, and is currently one of the most popular superhero franchises in the world. The series is known for its strong female characters, action-packed fight scenes, and powerful messages about justice and truth.