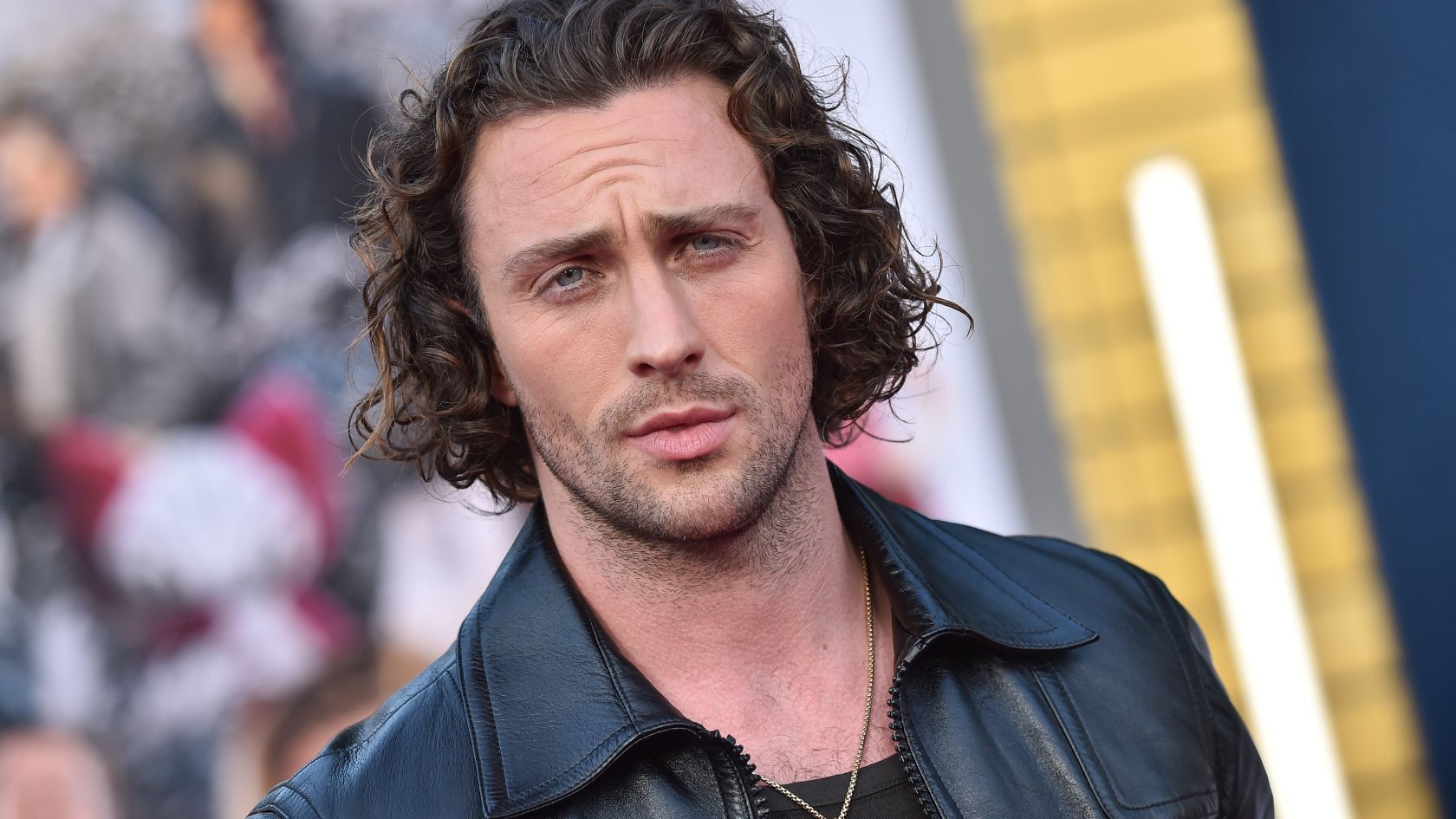 According to recent reports, Aaron Taylor-Johnson is about to take the mantle of James Bond. The actor could be seen suiting up as 007 in an upcoming production - and audiences can't wait!

Reports have announced that following Daniel Craig's final outing as 007 last year, Aaron Taylor-Johnson will be taking the reins and succeeding him in becoming the next James Bond.

After the news in 2020 that Daniel Craig would depart from his role as James Bond, speculation began to stir among fans who were next to take up this iconic mantle. Recently, there has been more and more buzz surrounding Aaron Taylor-Johnson being chosen for the part; evidence supports that he is likely to become our new 007!

Fame found the 32-year-old British actor through renowned movies such as Angus Thongs and Perfect Snogging, Kick-Ass, and Avengers: Age of Ultron, in which he portrays Pietro, a.k.a Quicksilver.

Recently, a previously unnamed source disclosed information to the infamous celebrity gossip Instagram page Deuxmoi. "Aaron Taylor-Johnson will be the next Bond," and a "mini-trailer of him doing the famous Bond shot is going to be released in March/April 2023 to announce him as the new actor."

While this news has yet to be confirmed in the James Bond franchise, only time will tell if Taylor-Johnson orders his martini shaken or stirred.