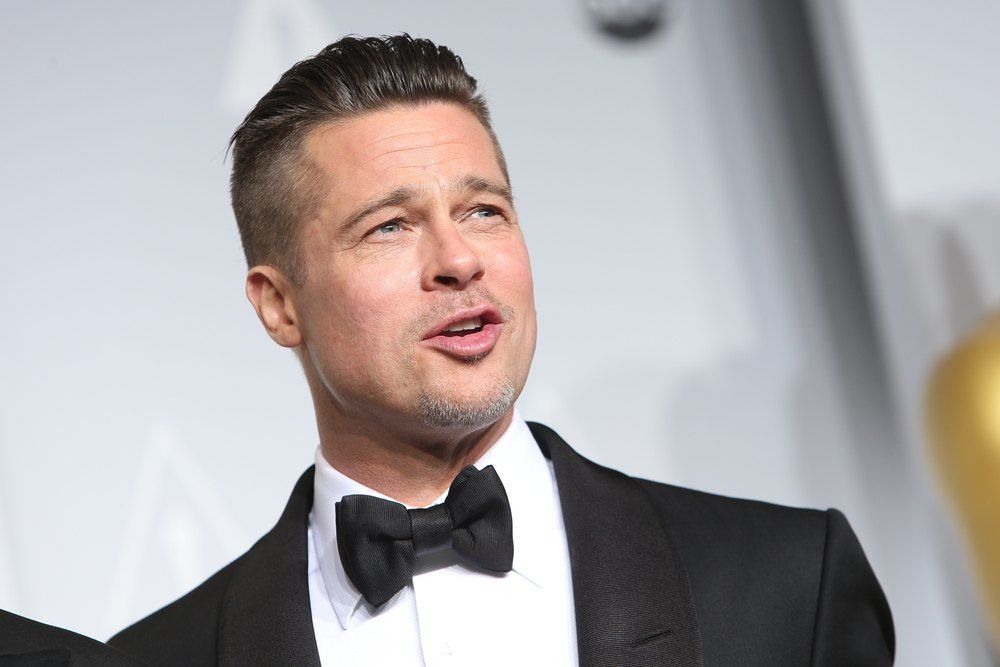 Sources report that Brad Pitt has sold a staggering majority (60%) of his Plan B production company to French media conglomerate Mediawan.

This weekend, the news will break that Brad Pitt has elected to part ways with 60% of his production enterprise, Plan B Entertainment. This deal involves French media conglomerate Mediawan and is known by people close to the situation.

The transaction, officially ratified, appraises Plan B in the hundreds of millions but below $500 million, according to multiple undisclosed sources. Neither Plan B nor Mediawan has responded to any inquiries concerning this matter.

After the end of his marriage to Jennifer Aniston, Brad Pitt became the sole owner of Plan B Entertainment – a production company he had established in 2001 with Aniston and former manager Brad Grey (who sadly passed away in 2017). What's more, thanks to acclaimed performances in films such as "Once Upon a Time In Hollywood" and "Fight Club," Pitt has gone on to win an Oscar.

For over two decades, the production company has created a vast portfolio of movies and TV series; their body of work even includes Academy Award-winning films such as "The Departed" and "12 Years a Slave." This year, the production company has released several films, including Netflix's "Blonde" - an imaginative retelling of Marilyn Monroe's life and "She Said," which exposed The New York Times' in-depth investigation into sexual assault allegations within Hollywood.

Large media companies are rushing to acquire independent production studios as they create their streaming services, making them incredibly sought after. Plan B Entertainment has produced some of the most popular TV series, such as HBO's 2014 adaptation of "The Normal Heart" directed by Ryan Murphy, and Amazon Prime Video's 2021 miniseries "The Underground Railroad." Last year, Reese Witherspoon achieved a major milestone when she sold most of her ownership in Hello Sunshine to Candle Media. Spearheaded by veteran Disney stars Kevin Mayer and Tom Staggs, this deal resulted in an impressive $900 million worth for the company. Moreover, just earlier this year, Candle Media acquired a minor interest in Westbrook Inc., which Will Smith and Jada Pinkett Smith founded.

Pierre Antoine-Capton, the Chairman of Mediawan, co-founded this content studio specializing in producing domestic and international films and television shows. With over 60 production labels under its belt, Mediawan has become a market leader in providing high-quality entertainment for audiences around the globe.

Moelis, a boutique investment bank, led the sale for Plan B. Despite numerous requests from reporters, Moelis refused to comment on the matter.