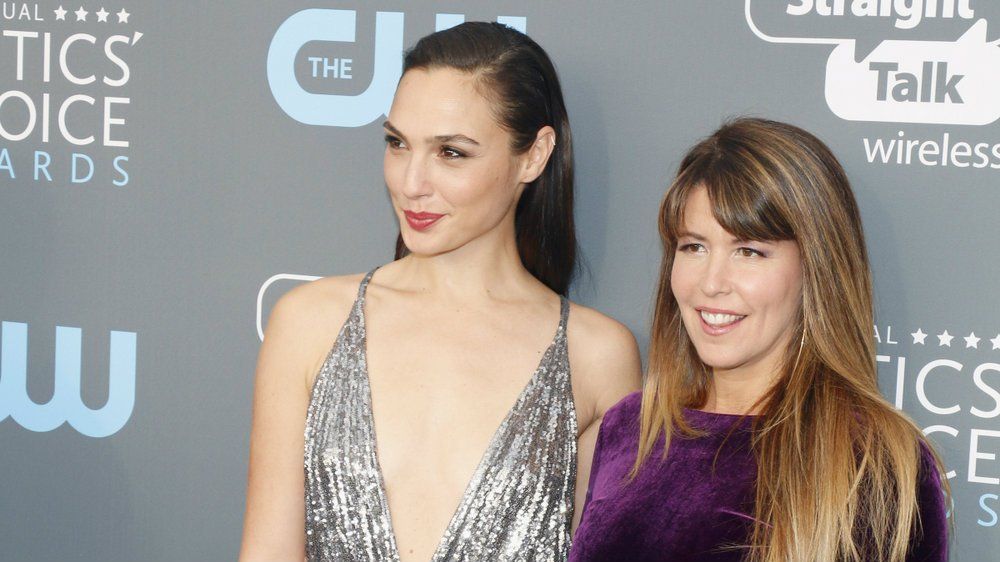 After weeks of speculation and fan theories, the renowned director Patty Jenkins finally broke her silence to set the record straight about Wonder Woman 3.

Jenkins forcefully dismissed any speculation surrounding the much-anticipated third installment of Wonder Woman in a statement released on Twitter. She began the statement with, "Sigh… I'm not one to talk about private career matters, but I will not allow inaccuracies to continue." She wished for her fans to grasp that she did not opt-out of WW3, articulating,

"Here are the facts: 1 originally left Rogue Squadron after a long and productive development process when it became clear it couldn't happen soon enough, and I did not want to delay WW3 any further. When I did, Lucasfilm asked me to consider returning to RS after WW3, which I was honored to do, so I agreed. They made a new deal with me. In fact, I am still on it, and that project has been in active development ever since. I don't know if it will happen or not. We never do until the development process is complete, but I look forward to its potential ahead."

Jenkins denied the false claims that she had "abandoned" shooting for the film, declaring them unequivocally untrue. Undeterred, she persists, claiming, "I never walked away. I was open to considering anything asked of me. It was my understanding there was nothing I could do to move anything forward at this time. DC is obviously buried in changes they have to make, so I understand these decisions are difficult right now." In light of the recent headlines that Gal Gadot will no longer be involved in Wonder Woman 3, co-CEO James Gunn expressed his acknowledgment and confirmed that they are parting amicably. Taking to Twitter, he shared this statement with fans.

Take a look at the complete statement below.