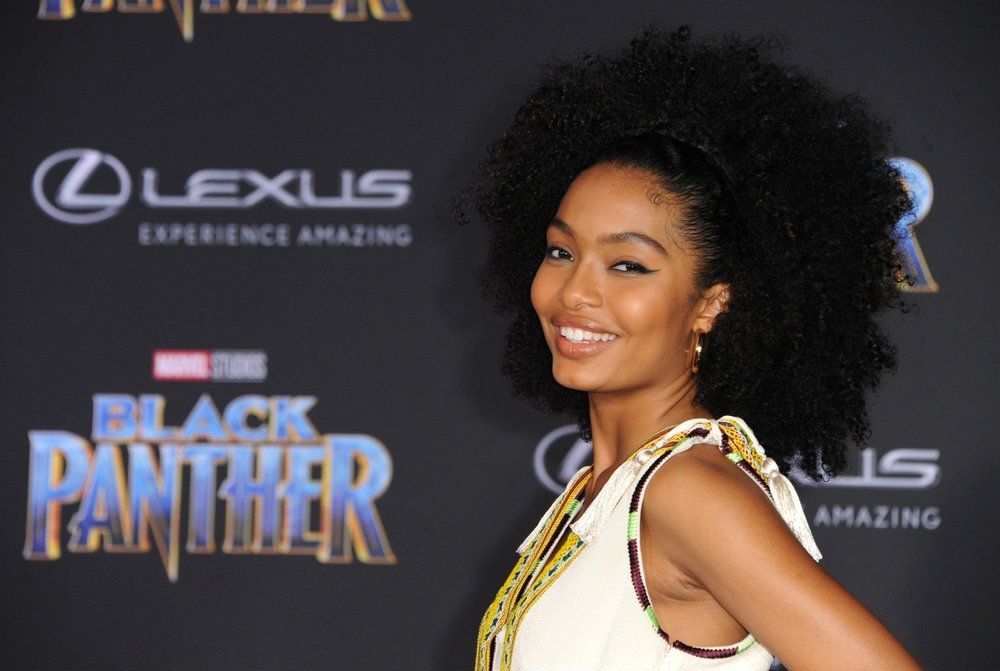 'Wakanda Forever' Teaser Offers a New Look at the Black Panther, Namor of the Seas, and Ironheart Armor.

After filming and holding casting calls in Atlanta, Marvel revealed another thrilling trailer for "Black Panther: Wakanda Forever" on Monday, ahead of its Nov. 11 release date.

The extended trailer offers a closer look at the enigmatic new Black Panther, who appears to be a woman in a new suit. Could this be Shuri, Nakia, Okoye, or another hero assuming the title? The trailer also peeks at Namor and his underwater nation of Atlantis. In keeping with the comics, Namor can fly using his feathered feet. In the trailer for "Black Panther," M'Baku reveals that the Atlanteans knew Namor as "K'uk'ulkan, the feather serpent god," and that offending him would entail "eternal war." There's also a glimpse of Ironheart in her makeshift Iron Man-style suit.

The original film star, Chadwick Boseman, died in 2020 from colon cancer. As a result, he will not be reprising his role in the sequel. Coogler is returning to direct and co-write the screenplay with Joe Robert Cole.

After Marvel's Comic-Con panel ended, the official first look at the sequel to "Black Panther" was released. The teaser included scenes of a Wakanda without its king T'Challa, played by Boseman before he died. A mural of his likeness is shown in the teaser, looking out over the streets of Wakanda. The teaser for the upcoming Marvel film, "Black Panther," was soundtracked by Nigerian singer Terms with a cover of Bob Marley's classic song, "No Woman No Cry." The teaser then gradually transitions into Kendrick Lamar's hit song, "Alright." According to Variety, the trailer received an impressive 172 million views on its first day.

This year at Comic-Con, Marvel Studios president Kevin Feige announced that "Wakanda Forever" will be the last film of the Marvel Cinematic Universe's Phase Four.

Check out the trailer below: