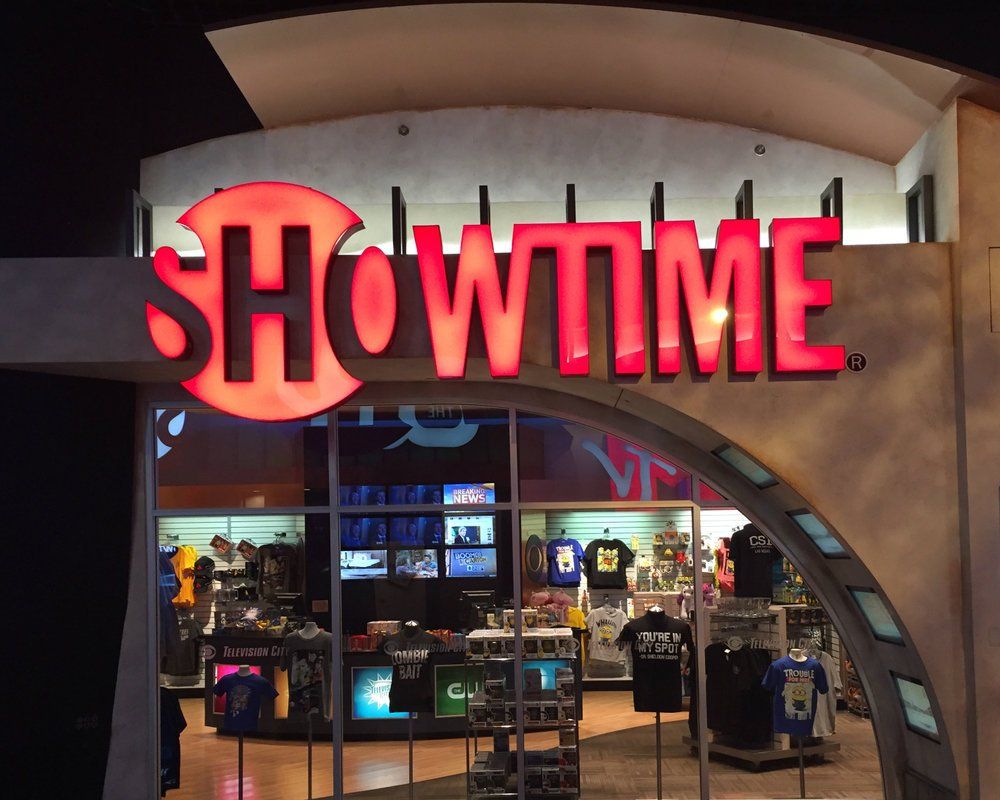 The cast has grown with the addition of Jelani Alladin, Noah J. Ricketts, and Linus Roache as regulars. Matt Bomer (who's also a co-executive producer), Allison Williams, and Jonathan Bailey were previously cast.

Based on a novel by Thomas Mallon, Fellow Travelers concerns the stormy relationship between Hawkins Fuller (Bomer), a political operative, and Tim Laughlin (Bailey), an idealistic college graduate, over several decades, beginning with the McCarthy era in Washington and ending with the 2016 election.

Jelani Alladin (The Walking Dead: World Beyond) stars as Marcus Hooks, a journalist who covers the Senate while struggling with the constant racism of that time. Ricketts (Frozen on Broadway) portrays Frankie Hines, a drag performer at an underground gay nightclub often visited by Hawkins and Marcus. Roache (Law & Order, Homeland) is Sen. Wesley Smith—the father of Williams' character Lucy Smith and a father figure to Hawkins.

Alladin is represented by Industry Entertainment, Buchwald, and Goodman Genow; Ricketts by Lasher Group and Artists and Representatives; and Roache by Authentic Talent & Literary Management and Tavistock Wood.

To audition for a background acting role in Showtime's 'Fellow Travelers', check out the casting call breakdown below:

Kendall Cooper Casting is looking for extras to work on the upcoming SHOWTIME limited television series “Fellow Travelers”. This will be a period piece set in the 1950’s and production will be filming in Richmond, VA on October 9th and 10th.

The casting team is looking for people who can easily portray a classic 1950’s look. Casting men and women of all ethnicities to play business men, secretaries, reporters and also seeking musicians who can play brass instruments. 1950’s hair styles are a HUGE plus. All men will need to be clean shaven. We will be giving period appropriate 1950’s hair cuts. Please note we will be limited by the period costumes available, so please be sure to include ALL of your current sizes in your submission.

All roles will require a costume fitting in advance of filming. Fittings will be starting September 30th and continue into the first week of October. Production is also seeking cars from the 1940’s and 1950’s era. Please submit your period vehicle with your submission if you have one and please note if you have experience driving these period vehicles.

A member of the Kendall Cooper Casting team will contact you via the email address you provide in your submission if you are selected for a role. If you are interested please submit ASAP, the casting team will be showing photos to the director for selections very soon!