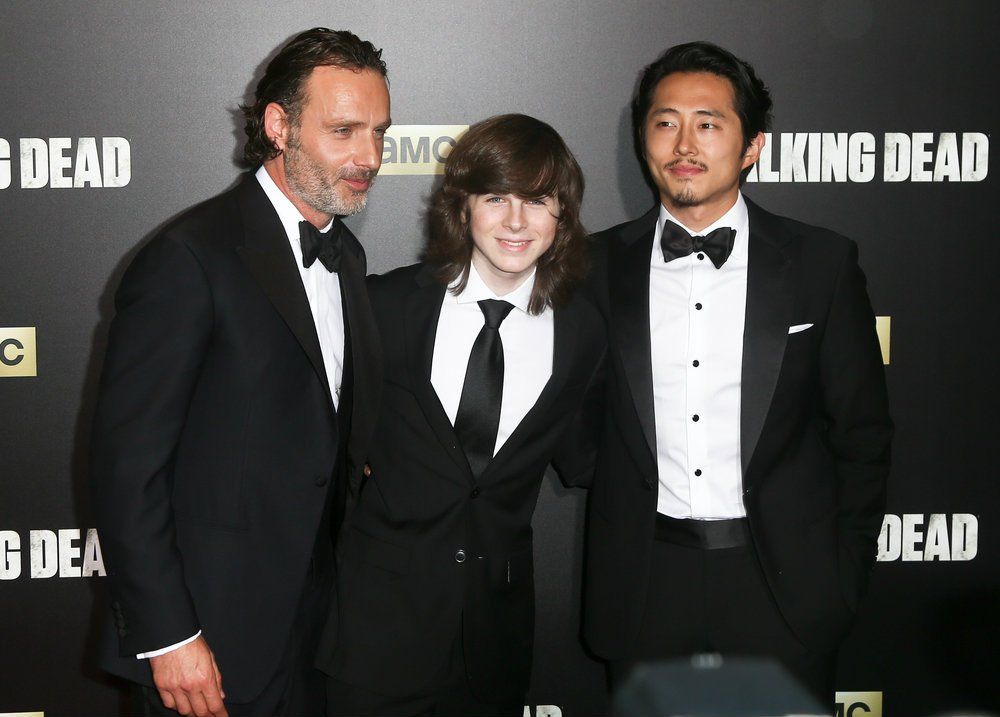 After Failing to Calculate the Success of Streaming, AMC Networks Plans a 'Large-Scale Layoff'

James Dolan, AMC Networks' sent out a memo on Tuesday discussing the upcoming "large-scale layoffs" that will be taking place in the company.

Dolan, the CEO of AMC's parent company MSG Entertainment, explained in a memo that they decided because of subscriber losses to cord-cutting—or people canceling their cable bundles for streaming services. Dolan said researchers initially thought gains in subscribers for AMC+ and Shudder would compensate for losses from cord-cutting, but they were sadly mistaken.

"It was our belief that cord-cutting losses would be offset by gains in streaming. This has not been the case. We are primarily a content company, and the mechanisms for the monetization of content are in disarray," Dolan said in the memo. "We have directed the executive leadership of AMC Networks to undergo significant cutbacks in operations. These will include a large-scale layoff as well as cuts to every operating area of AMC Networks."

This news came mere hours after AMC's CEO Christina Spade resigned. When IndieWire contacted the company for comment, they told them that the board "is currently finalizing who it will name as a replacement, with an announcement to follow." Per her employment agreement, Spade will be given severance pay since she was let go "without cause" or resigned for a "good reason."

As the recession prediction looms, several entertainment companies have taken preemptive measures by cutting costs and laying off staff. These layoffs have mostly affected Warner Bros Discovery, Criterion, and Nexstar. Other businesses like Disney are handling the impending recession through targeted hiring freezes.

IndieWire obtained Dolan's memo, which is included below.

As I am sure you are aware our industry has been under pressure from growing subscriber losses. This is primarily due to "cord cutting." At the same time we have seen the rise of direct to consumer streaming apps including our own AMC+. It was our belief that cord cutting losses would be offset by gains in streaming. This has not been the case. We are primarily a content company and the mechanisms for the monetization of content are in disarray.

It is for that reason that myself and the Board of Directors of AMC Networks have concluded that we as a company need to conserve our resources at this time. We have directed the executive leadership of AMC Networks to undergo significant cutbacks in operations. These will include a large-scale layoff as well as cuts to every operating area of AMC Networks. We of course realize that this will cause significant concern and anxiety for our employees and those who rely on AMC Networks for their livelihood. We do not take this lightly. We will take every step possible to minimize the impact of these actions on our community. However, it is imperative that we begin immediately with this new course of action.

The Dolan Family and the Board of AMC Networks have great pride in the company and products that you have created. This is a confusing and uncertain time in our industry. We are confident that AMC Networks will come through this even stronger. Your executive leadership will follow up with details shortly. We wish only the best for everyone in the AMC Networks community.

AMC Networks is a global entertainment company that owns and operates several popular and award-winning cable television networks including AMC, IFC, BBC America, SundanceTV, WE tv, and IFC Films. The company’s programming spans a range of genres including drama, comedy, horror, independent film, adventure and more. In addition, AMC Networks also produces and distributes original content such as the Emmy award-winning series Mad Men and The Walking Dead, as well as unscripted shows like Talking Dead. With its portfolio of networks, AMC Networks reaches more than 80 million U.S. households – one of the largest audiences in cable television today. Additionally, AMC Networks operates several international channels that reach millions of viewers around the world. The company is headquartered in New York City with offices located throughout the United States and Europe. AMC Networks is a publicly traded company on the NASDAQ stock exchange, with a market cap of more than $2 billion.

AMC Networks’ mission is to deliver captivating stories that matter and connect with people around the world. The company strives to create powerful programming that inspires, entertains and engages viewers while staying true to its core values of creativity, innovation and integrity. With an unwavering commitment to quality content development and distribution, AMC Networks continues to be one of the most respected entertainment companies in the industry today.

AMC Networks is committed to making a positive contribution in the communities where it operates and invests in programs that promote creativity, education and diversity. Through its philanthropic program, AMCN Cares, the company supports non-profit organizations worldwide that are focused on inspiring and educating children with an emphasis on literacy, media arts and technology. The company also provides significant support for underserved communities, including military veterans, underserved youth populations, and people living with disabilities. Additionally, AMC Networks works with leading film festivals such as Sundance Film Festival to make an impact in the independent film industry through initiatives like funding filmmakers from diverse backgrounds or underrepresented voices.