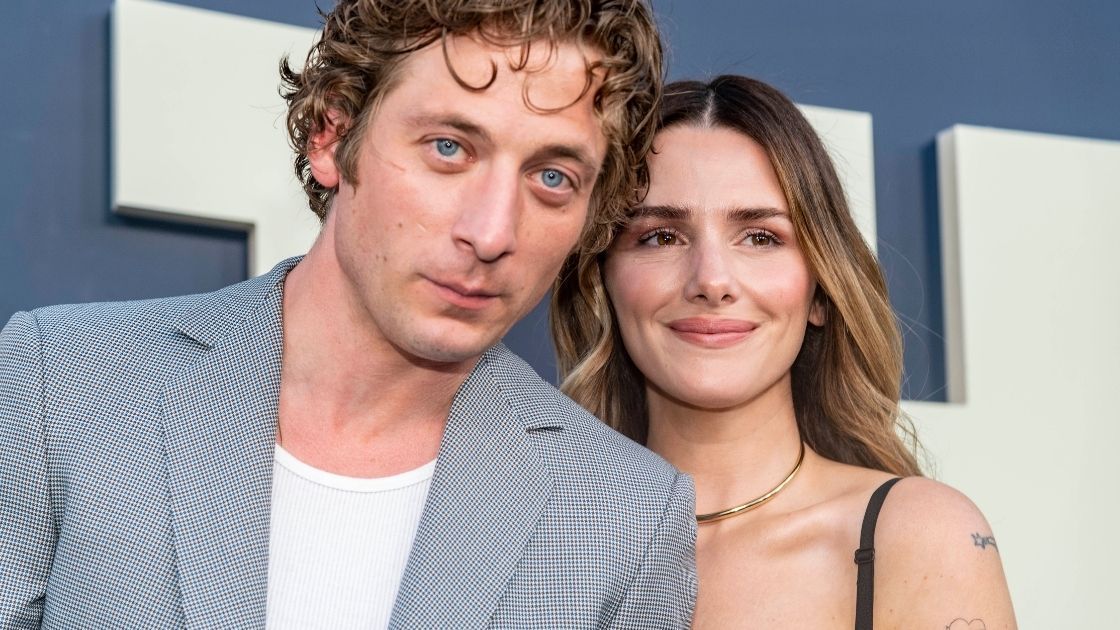 Jeremy Allen White, well-loved for his appearance in FX's "The Bear," is about to become even more internet boyfriend as he gains 40 pounds of muscle for A24's upcoming film, "The Iron Claw." In the Sean Durkin-directed drama, White will play Kerry Von Erich alongside Zac Efron and Harris Dickinson. As he told GQ magazine, gaining weight is all part of preparations for the role.

"The Iron Claw" is a tragic true story that tells of the Von Erich wrestling troupe. After a motorcycle accident resulted in his right foot being amputated, they derailed Kerry Von Erich's career. White said Carmy, the chef he plays on "The Bear," has many parallels to Kerry.

"There's something human about never feeling like you are really your own man," White said. "All great drama is about family, whether it's blood or not. It's about acceptance, it's about belonging, and just getting away from loneliness."

After seeing photos of Zac Efron from "The Iron Claw" set, in which he looks jacked, social media has been going crazy. After White was cast in the film, Efron wrote him "a really lovely note." The letter read: "Get training, eat, keep doing what you're doing, stay hard."

The film is one of the many projects that studios courted White for following the success of "The Bear." According to White, he received "four A24 scripts" and chose "The Iron Claw."

As GQ reported, White's career changed direction after "The Bear." when "Kathryn Bigelow invited him out to lunch just so she could bounce a few ideas for projects off him. Out of nowhere, there were 'four A24 scripts on my desk,' White says. And he heard from a friend that Dustin Hoffman — another idol of his — loved the show so much that he wanted to send White a handwritten letter."

White is surprised by his career resurgence, given that he played the same character, Philip "Lip" Gallagher, on the Showtime series "Shameless" for 11 seasons and 134 episodes over 10 years. Earlier this year, White revealed that he was left feeling "upsetting head space" when the show ended after a decade.

"I love 'Shameless' so much. I love everybody that was a part of it, and the experience was incredible," White said. "But I'm not sure if shows are meant to go that long… There was a period where I stopped feeling like an actor and I started feeling like I was just here to do this show."

White added, "It was an upsetting head space to be in. When it was going to end, I was questioning: maybe I do just exist on this show. What else is there? Am I an actor? I was definitely having a lot of doubt when I was finishing 'Shameless.'"