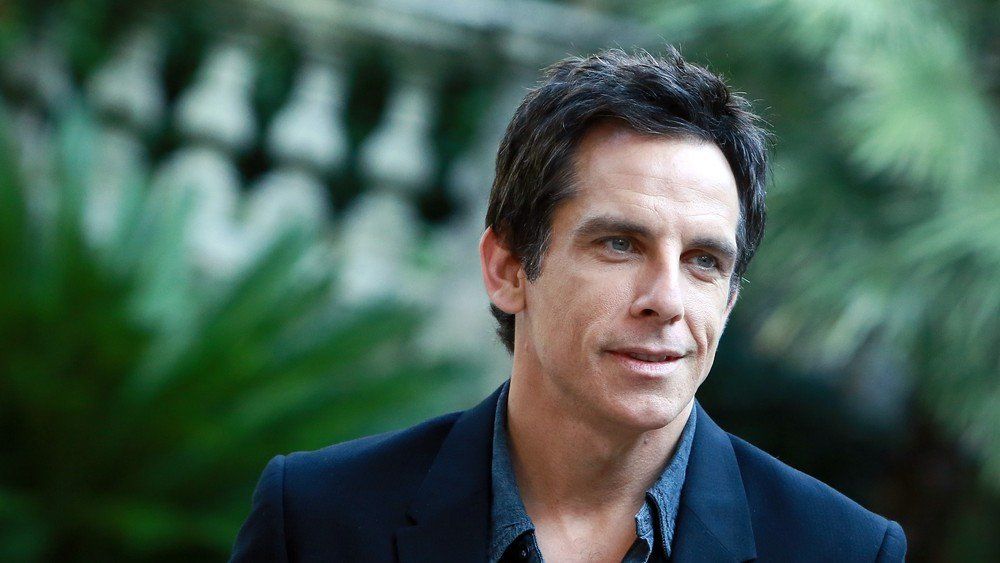 Actor Ben Stiller has teamed up with 'Kissing Candice' director Aoife McArdle and producer Dan Erickson for a science fiction psychological thriller television series, 'Severance.' Adam Scott plays a Lumon Industries employee named Mark, who signs up to be part of a "severance" program that compartmentalizes his non-work memories are separated from his work memories. He then becomes entangled in a web of conspiracy from both sides as he tries to make sense of his life under the circumstances.

The series premiered early this year and was praised for its story and cinematography. Both directors received favorable reviews, and the series has been renewed for a second season.

According to IMDb, Rachel Tenner handles the casting for this series. She is known for her work in 'Fargo' (2014), 'Escape at Dannemora' (2018), and 'F9: The Fast Saga' (2021). Casting directors primarily contact actors to work on series' through talent agencies. If you are interested in a speaking role in 'The Severance,' contact your talent agent for an audition. If you do not have an agent, check out our guide to landing an acting agent here.