HomeTips and AdviceHow to Become an Anime Voice Actor 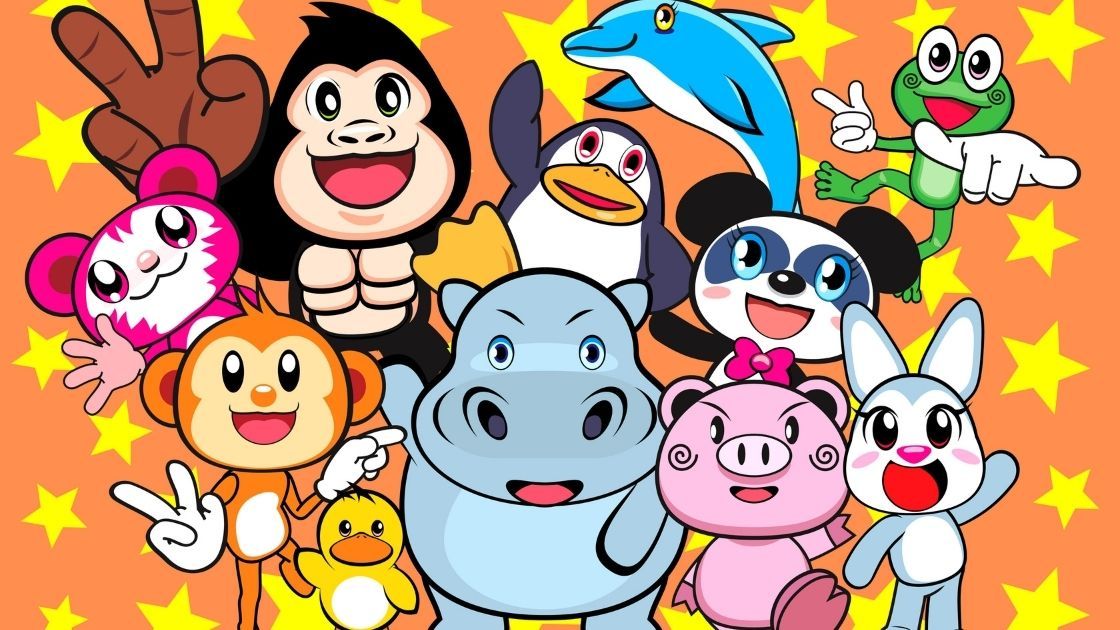 How to be an Anime Voice Actor

The voice of an anime character can make or break the show. After all, it's the voice that brings the character to life and helps to convey their personality. As such, it's no surprise that many fans have strong opinions on who should voice their favorite characters. However, it's also important to remember that voice acting is a complex and challenging profession. Anime voice actors must be able to convey a wide range of emotions and often have to act without any visual cues. It's a demanding job, but when done well, it can be truly magical. So the next time you watch your favorite anime, take a moment to appreciate the hard work of the voice actors. They are the ones who bring the characters to life and help to make the anime world so special.

If you are looking at launching an anime voice acting career, here’s all you need to know:

What is an anime voice actor and what do they do?
Anime voice actors are the people behind the voices of characters in anime shows and movies. They provide the voice for the characters and help bring them to life. Voice acting is a complex and challenging profession, and anime voice actors must be able to convey a wide range of emotions. Often, they have to act without any visual cues.

How can I become an anime voice actor myself one day, or even improve my current skill set as a voice actor or acting in general?
The best way to become an anime voice actor is to have a background in acting. You should also be able to mimic different voices and accents. Additionally, it helps to be familiar with the Japanese language and culture, as this will give you a better understanding of the characters you are voicing. Finally, it is important to be able to take direction well and be willing to accept feedback.

What resources are available to help me hone my skills as an anime voice actor and get started in the industry if I decide this is something I want to pursue seriously?

There are a number of resources available to help you hone your skills as an anime voice actor. You can find online forums and websites dedicated to voice acting, where you can connect with other voice actors and get feedback on your work. Additionally, there are several excellent books on the subject of voice acting, which can provide valuable tips and advice. Finally, consider taking classes from a local acting school or workshop. This will not only help you to improve your acting skills, but it will also give you the opportunity to meet other aspiring voice actors and make industry connections.

Who are some of the most famous anime voice actors working today and what projects have they been involved with recently?

Some of the most famous anime voice actors working today include:

Do you have any tips for aspiring anime voice actors out there who might be reading this article?
If you are thinking about pursuing a career in anime voice acting, here are a few tips to keep in mind:

How to Become a Fashion Influencer

If you're interested in fashion, you may have considered becoming a fashion influencer. It can be a lucrative career and a lot of fun! But it's not as easy as i...

How to Win a Primetime Emmy Award

The Academy of Television Arts &amp; Sciences is responsible for the annual Primetime Emmy Awards. If you're aspiring to win one of these prestigious awards, th...

5 Things You Should Know About How To Win an Oscar

If you're reading this, there's a good chance you want to know how to win an Oscar. Academy of Motion Picture Arts and Sciences is the most prestigious award in...