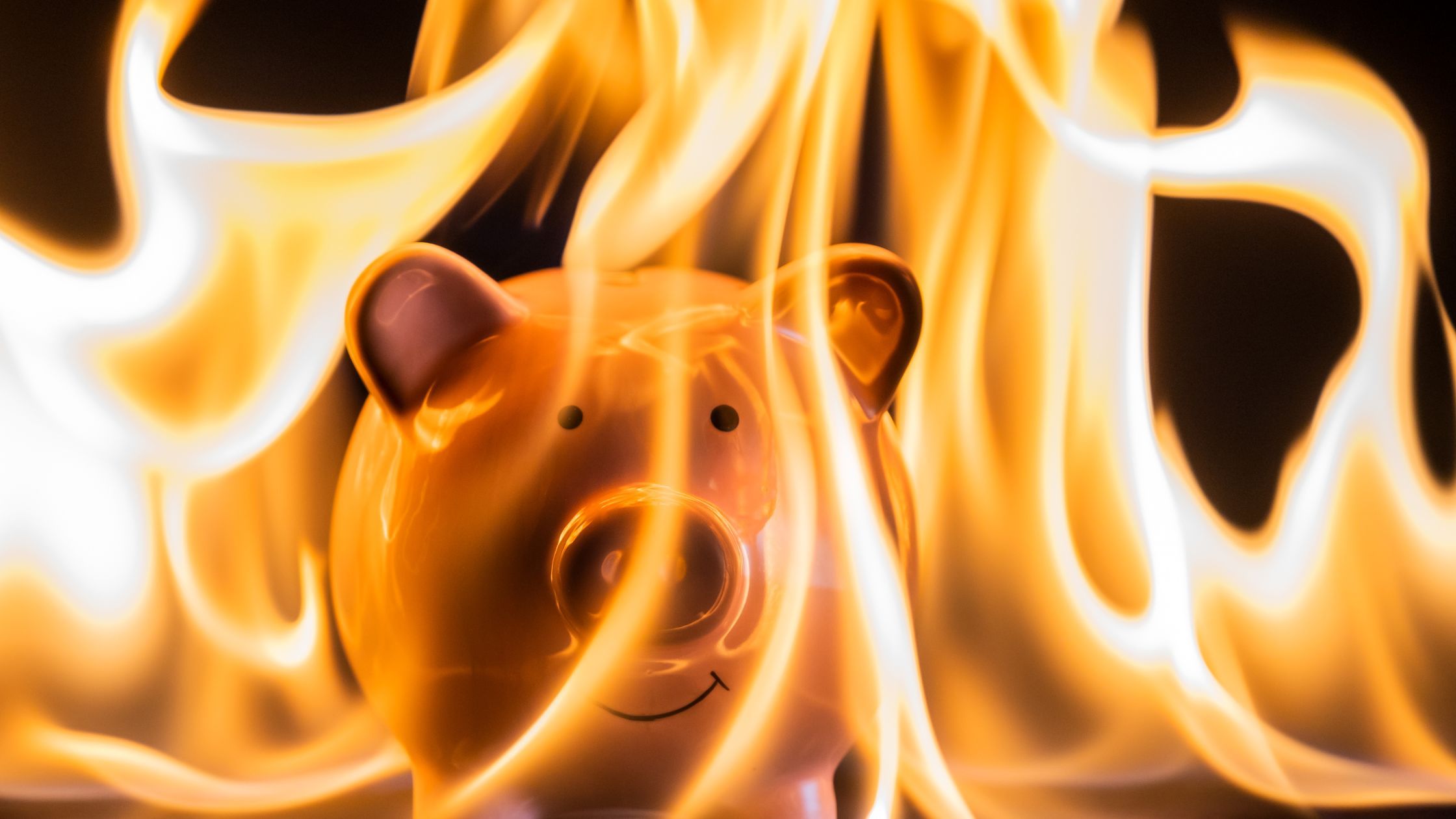 With the entertainment industry being buckled under by inflation, physical production executives and studio operators tell ‘The Hollywood Reporter,’ that they're struggling to build sets within budget. This is because of persisting supply chain turmoil and a record year for movie-making following the pandemic, which has added even more pressure on them.

The cost of materials has been skyrocketing since relying on more than just steel and lumber for projects. And it's not only movie sets that are being affected: this is happening all over Hollywood. One executive even told ‘The Hollywood Reporter,’ that he estimates the increases can be as high as 30%.

The construction cost has rocketed in recent years, with the prices for materials going sky high. This is especially true when it comes to fuel and equipment like lights or sound systems that are essential not just on set but also off-site during filming; significant film companies often donate them according to their needs (which means you may have seen them at your local theater soon after seeing this message)!

With the price of gas at an all-time high, production executives now have to consider ways to reduce costs. One way is by not shooting or filming certain scenes if it doesn't contribute positively to your film's storyline - even though this may result in a lower revenue stream for you as writer/director.

The rise in fuel expenditures among Hollywood producers has led them toward more creative solutions than ever when faced with difficult situations like these last few months, where there was no shortage whatsoever on set fixtures but rather too much demand nationwide due to record levels of content creation happening right now.

Materials cost more today than they did at the beginning of last year. A sheet metal costs around $80 instead about 40 bucks, and lumber has gone up too.

Some studios are rolling with the punches better than others. For example, Trilith Studios in Atlanta has had to deal with inflation-driven increases for construction materials like electrical boxes that can take eight months or more before they're ever needed on set (which means wasting money if you don't have them ready). This means logistics headaches for storing just by buying materials way in advance.

When the studio and production facility executives buy materials in bulk, they know that this will be useful for them later. The competition among dozens of bidders across various industries to get front-of-line access can make relationships with vendors more significant now than ever before—especially when you're talking about getting your hands on high-quality gear.

The logistics of bulk buying can be headache-inducing for significant studios. They need to build sets thousands of miles apart, and it doesn't make sense if the lumber is available in one location but not another, like Atlanta, which has ample supplies. At the same time, other places may lack them entirely or have limited options when trying new wood types due to their climate preferences (such as Australia). Not only does this strain supply, but shipping costs are also higher because you're sending something over long distances instead of using local transportation hubs where the product could go straight through without ever leaving your yard.

Studios are also beginning to rely more heavily on tax incentives, which can save productions up to 15-40% of their costs. This is compelling enough that some moviemakers will shoot anywhere there are generous credits and less risk involved in production--like Georgia or New Mexico.

While it is unfortunate that inflation has hit our economy at large, the race to build sets for content studios has become even more competitive. Studio conglomerates allotted enormous budgets this year as Disney plans on spending 33 billion dollars; Warner Bros will invest 23 Billion Dollars and Netflix expects to spend around 18 to 19 billion dollars despite their recently announced losses.