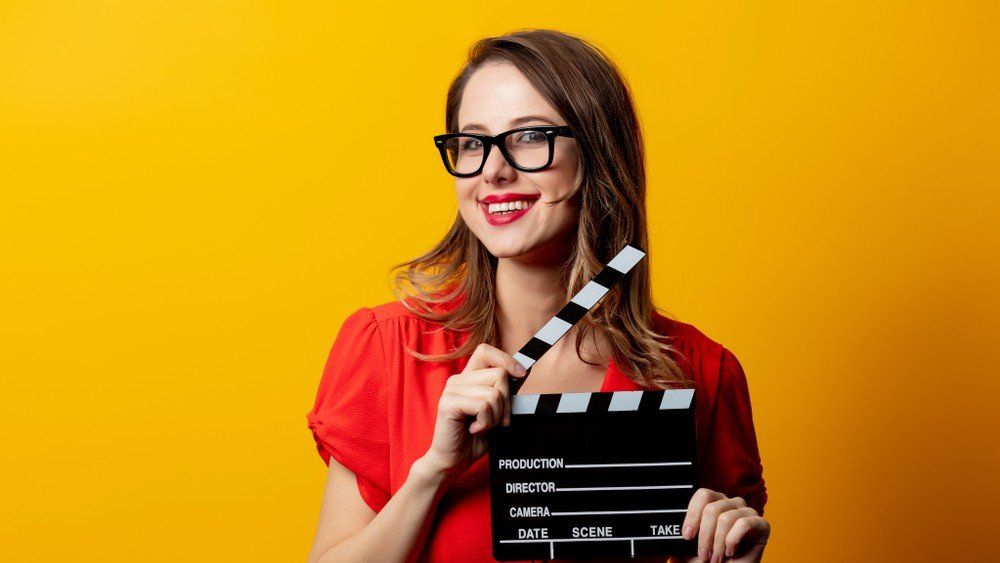 A stand-in is a part of 'the second team.' Your role will be one step above being an extra (with the extra pay sometimes to prove it).

Casting directors are now casting extras to work on scenes filmed in Atlanta, Georgia, on November 6-9, 2022. Producers are looking for the following talent:

Any age, all ethnicities.

*You DO NOT have to be a SAG member to submit*

Dates: November 6th-9th (ONLY SUBMIT IF YOU ARE AVAILABLE ALL DAYS, BUT KNOW YOU WILL *PROBABLY* ONLY BE USED ONE DAY!)

Extras: all ethnicities, ages 18 and up!! NO MINORS!

An extra is an actor who is hired to fill out a scene. They are often given very little to do and no lines. However, even though they may not have speaking roles, extras still play an essential role in producing a film or television show. Here are some tips on how to be a successful extra: