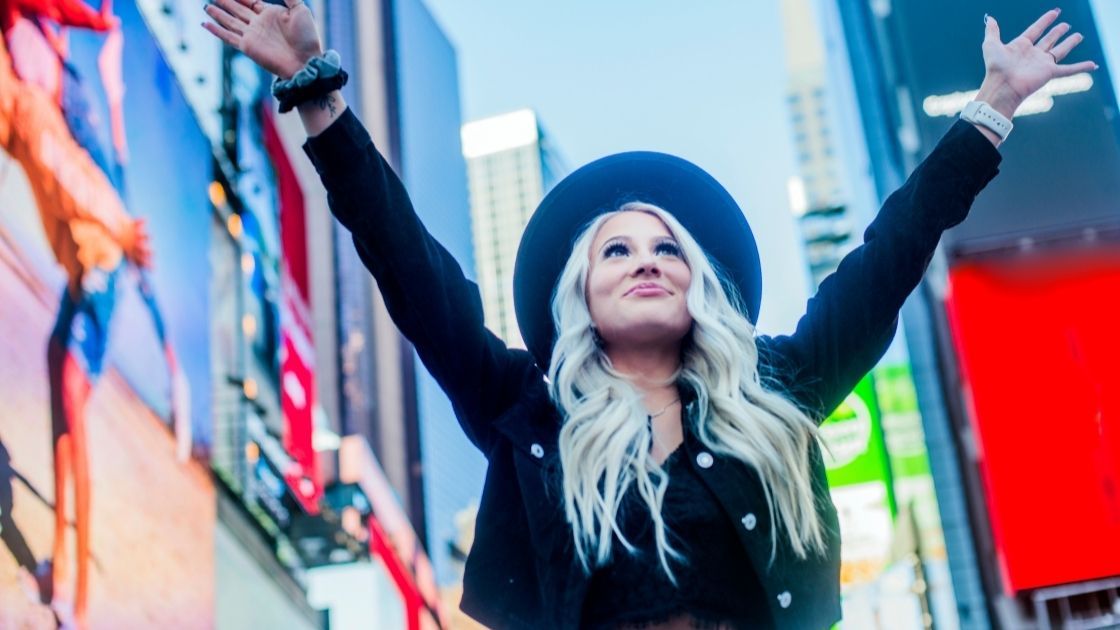 How to become a model in New York City

Casting directors are now casting models to work on scenes filmed in New York City on November 16 or November 17, 2022. Producers are looking for the following talent:

Looking for women/femmes who work overnight/late night jobs such as:

If you're starting as an actor, modeling can be a great way to get your foot in the door. However, it's essential to keep a few things in mind to make a good impression and stand out from the crowd. Here are some tips:

First and foremost, always be professional. Arrive for castings and shoots on time, and be prepared to work hard.

It's also essential to take care of your appearance. Make sure you're well-groomed and presentable at all times.

When you're on a shoot or at a casting, give 100% effort. Even if you don't think you're the right fit for the job, give it your all anyway.

Finally, always be positive and easy to work with. If you're a pleasure to work with, you're more likely to be hired again.

A cryptocurrency exchange company commercial casting call for actors in Toronto, Canada. Casting directors are now casting actors to work on scenes filmed in To...

How to Get Cast in 'House of the Dragon'