HomeCasting CallsHow to Get Cast in 'Mayor of Kingstown' Season 2 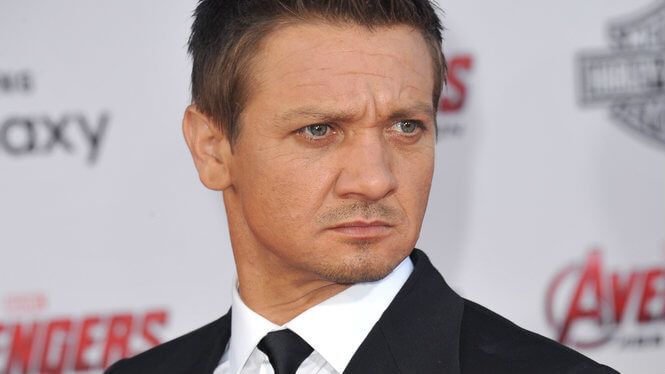 The Jeremy Renner-fronted Yellowstone series has been a breakout hit for Paramount, so it comes as no surprise that they are giving the latest installment full support.

Mayor of Kingstown is dark and full of twists and turns that take you into the underbelly of America’s prison system. It's not so much about what goes on in this town as who keeps order here - whether they're doing good work or wreaking havoc with their corrupt practices remains to be seen.

The Mayor of Kingstown is a must-watch for fans of political thrillers, and it promises to be even more addictive in its second season. So make sure to catch up on the first season before the new one premieres.

Casting directors are now casting, actors, models, and influencers to work on scenes filming in Pittsburgh, Pennsylvania this June through October 2022.

To audition for a role in the upcoming 'Mayor of Kingstown' Season 2, check out the casting call breakdowns below.

Job Description: Casting directors are now casting, actors, models, and influencers to work on scenes filming in Pittsburgh, Pennsylvania on Late-June to October. Must be able to work from now June until October.

We are looking for a wide range of diversity to create a town similar to Detroit, Michigan. Opportunities for multiple days work throughout the show.

We are committed to inclusive, diverse casting. Please submit without regard to age, sex, ethnicity, disability, race, color, national origin, sexual orientation or gender identity or any other basis protected by law unless otherwise specifically indicated.