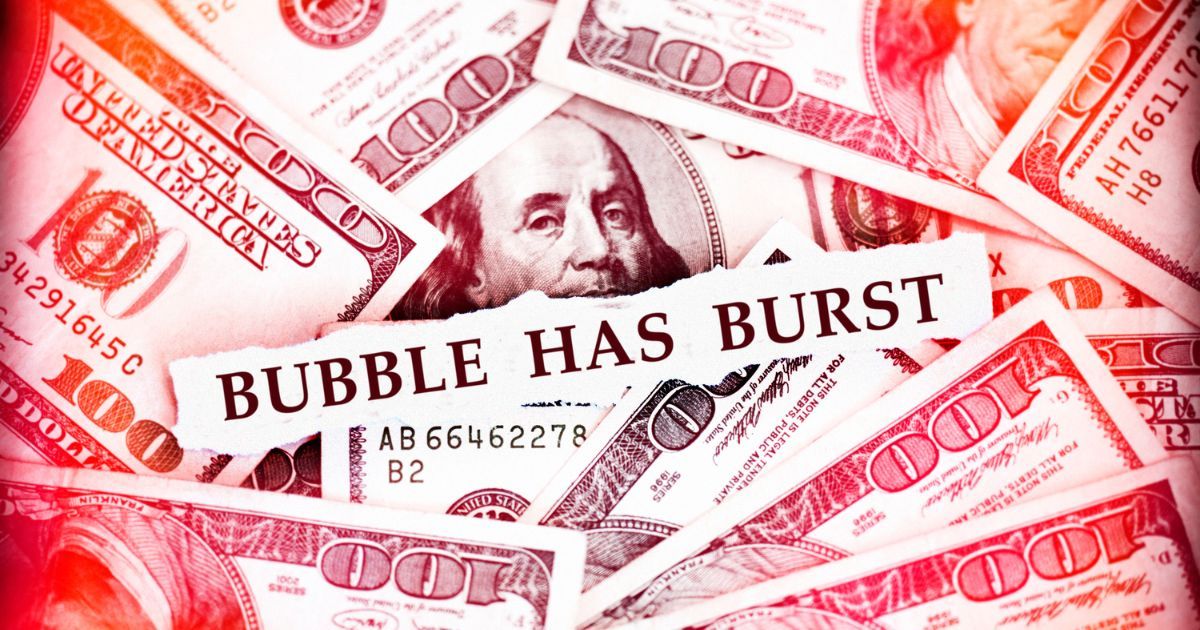 Executives in Hollywood Are Preparing for the Advertising "Storm Clouds" Ahead.

According to forecasters, ad budgets are among the first to be cut as marketers seek to save money.

With economic anxiety reaching a fever pitch, media and entertainment giants are beginning to feel the heat. During any recession, advertising is frequently one of the first expenditures that major businesses evaluate for cost savings. With worries about a recession on the rise, Hollywood organizations that rely on ad income are starting to analyze the market more carefully.

It's no secret that the global economy is in its worst condition since the Great Depression, and CEOs, CFOs, and ad sales executives claim they haven't felt any pain yet. , though as one top executive informs The Hollywood Reporter, "you can't ignore" the macroeconomic environment.

While executives claim that the 2022-23 upfront talks are going well, with high-single-digit increases year over year - at a Credit Suisse conference this week, Fox CFO Steve Tomsic said the network "achieved what we set out to achieve," while NBCUniversal CEO Jeff Shell was "thrilled" with the results, and Paramount CEO Bob Bakish was "very pleased" with how it turned out — growing concerns as they look ahead. "We're not really seeing signs of it in our business yet, but in the scatter market, we are starting to see some weakness," Shell said on June 14. "Last year was hugely on fire in the ad market. So it's still pretty strong, but it's definitely weaker now than it was last week, last month, last year."

"Advertising, it does have exposure, for sure, to the economy and to inflation. And it's a little choppy at the moment," Bakish said the same day. "So look, the market in general, visibility is mixed, and there are some challenges in it given the economic headwinds. That's true."

It makes for an economic environment that has Bank of America analyst Jessica Reif Ehrlich writing of "storm clouds developing."

Reif Ehrlich, a knowledgeable Wall Street research analyst, released an unvarnished study analysis on June 16. He stated: "The recent macro volatility is starting to have an impact on the advertising market. While companies that spend into a recession often emerge stronger, the market is tepid due to advertiser concerns over labor shortages, inflation, and supply chain issues." Stories are now beginning to emerge from media and technology firms indicating that they have "slowing down" their hiring or planning reductions, including Netflix, Vice, Warner Bros. Discovery, and Spotify.

Magna, a media investment and analysis firm, reduced its advertising expectations for 2022 from 12 to 9.2 percent on June 14, citing the sluggish economic climate. "The economic slowdown will really start to affect ad markets in the second quarter and third quarter, and Magna anticipates lower growth over the period second to the fourth quarter, as well as throughout 2023," The ineffective advertising and marketing strategy was the same as that described in the initial study.

The advertising issues aren't always wide-based; despite the negativity, there are pockets of optimism. "I think there is probably an element of softness in things like linear entertainment, and same with programmatic more broadly," Fox Corp. CFO Tomsic said at the Credit Suisse conference on June 14, but he added that live sports and news remain bright spots. And, of course, from now until November, media companies that own local TV stations are in line for a political advertising bonanza. "The weird thing about that is it's still really segment-specific, right? It's not like the whole market is coming down by a specific amount," Shell said.

However, sectors like automobiles and technology are losing ground owing to inflation and supply chain constraints (and in the case of cryptocurrency, its own market collapse). In contrast, travel and leisure (helped by a resurgence at the box office for Top Gun: Maverick and Doctor Strange in the Multiverse of Madness) are gaining.

Overindebtedness, stock market drops, and recession risk can all negatively impact. After the dust clears in the 2022 election season and with more clarity expected about the prospect of a recession in the coming months, marketers and ad-supported media and entertainment businesses will need to assess where they stand. It's possible that the figures won't look good. A robust upfront and a political advertising market with long-term concerns may muddle some earnings data that arrives over the next few months.

Even if the scatter market begins to lag, premium deals locked in during upfront negotiations and lucrative political revenue may give the appearance of a thriving ad economy. It might not be until early 2023 when any economic downturn would impact future upfront bargaining. With Disney+ and Netflix prepared to release ad-supported tiers by 2022, the market will have even more high-quality alternatives for advertisers.

"What is the consumer going to look like on April 1 of, 2023? It's anybody's guess, that's an eternity from now," Ad sales chief for Warner Bros. Discovery, Jon Steinlauf, said on June 15. It's a question companies hoping to reverse the sale of subscriptions would like to have answered as soon as possible.