HomeCasting CallsHow to Get Cast in Nicole Kidman's 'Holland, Michigan' 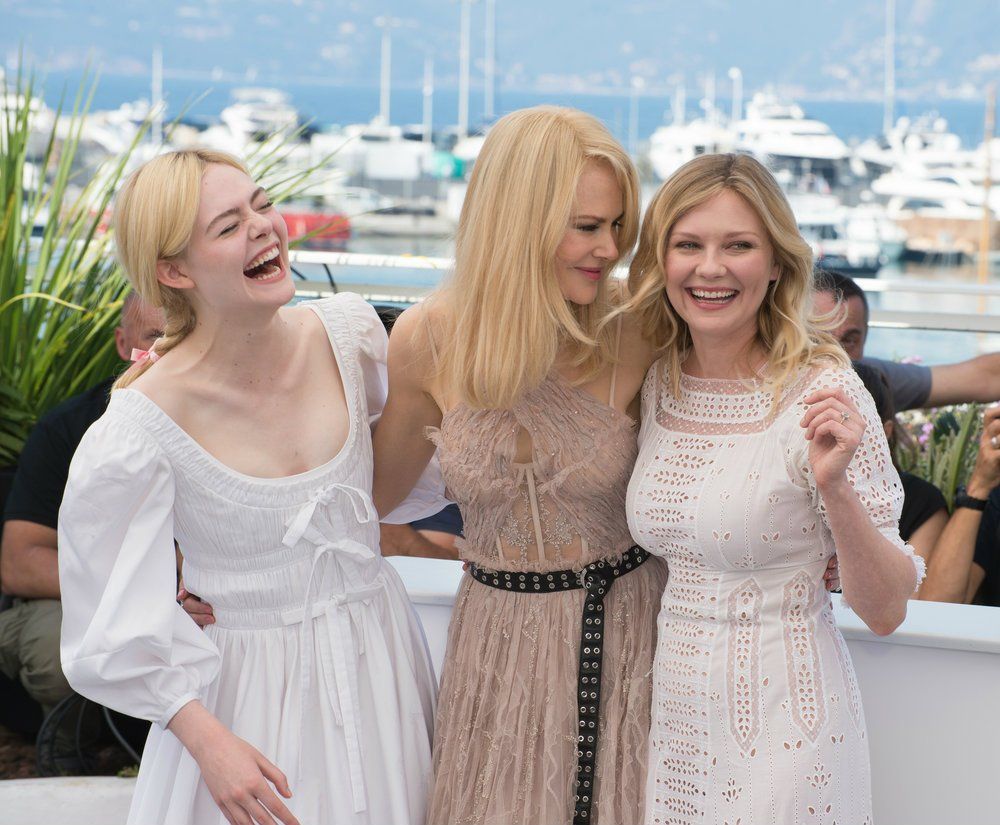 Academy Award-winner Nicole Kidman will debut as both star and producer in the upcoming thriller feature film, 'Holland, Michigan,' distributed by Amazon Studios.

Andrew Sodroski's (Manhunt) script was a hit when it topped the 2013 Black List, and its Hitchcock-style mystery has piqued the interest of Nicole Kidman, who will star in and produce with Per Saari for Blossom Films. Unveiling secrets that lurk beneath an unsuspecting Midwestern town will draw audiences into this suspenseful tale.

Pacific View Management & Productions is proud to announce that Peter Dealbert will produce, with Kate Churchill as executive producer.

With her incomparable performance in Amazon's Being the Ricardos – which earned Nicole Kidman an Oscar nomination, Golden Globe Best Actress- Drama win, and SAG nod– it is no surprise that she has since been cast as the main character and producer of Amazon drama series Expats.

The world was instantly captivated by Being the Ricardos when it debuted on Prime Video on December 21, making it an instant hit and ranking No. 1 its opening week compared to other movie drama releases on the service - a historic feat!

Kidman, who won Best Actress for the 2002 film The Hours and is a 5x Oscar nominee, recently starred in Focus Features' Viking epic The Northman. Last year, she appeared in Hulu's Nine Perfect Strangers series and will reprise her role as Atlanna in Aquaman and the Lost Kingdom next year, ensuring audiences everywhere are applauding!

The impeccable CAA, Media Talent Group, and JTWAMM are the representatives of Kidman. Mimi Cave is represented by both Jackoway Austen Tyerman and its reliable partner - CAA. Finally, Sodroski has entrusted three entities with his representation- Peter Dealbert from Pacific View, CAA itself, and David Fox's Myman Greenspan.

To audition for a role in Nicole Kidman's 'Holland, Michigan', check out the casting call breakdown below.

Disney's 'Descendants' Sequel, 'The Pocket Watch,' To Film in Georgia

Disney+ has officially given the green light for an exciting 'Descendants' sequel, 'The Pocket Watch'; Jennifer Phang will be directing this highly anticipated ...