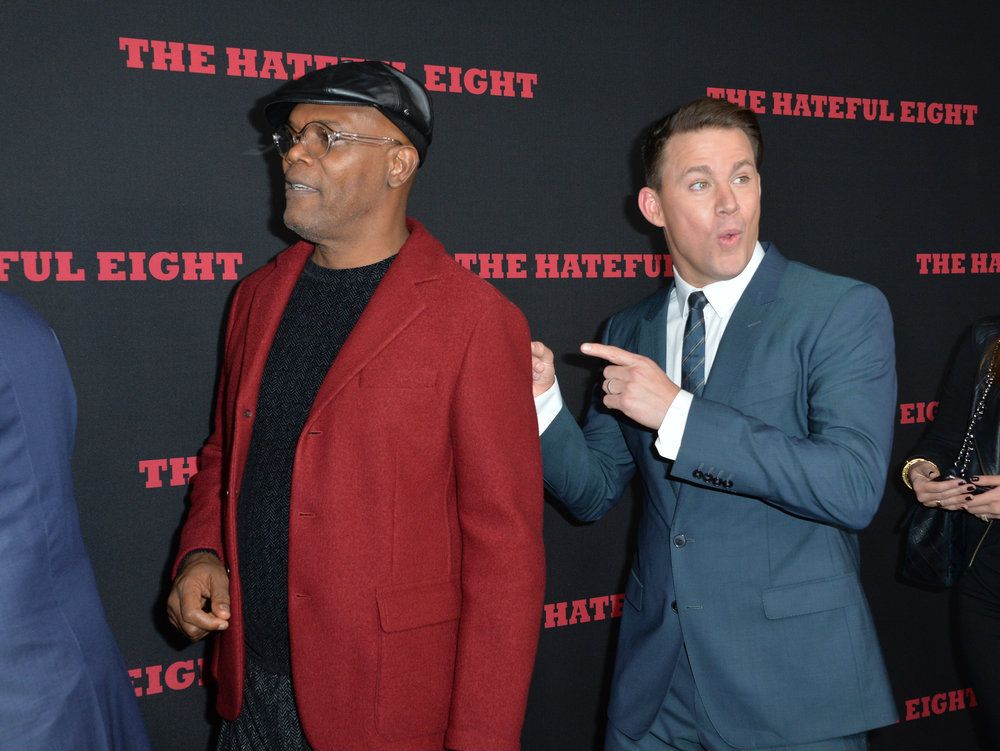 Channing Tatum Plans to Reboot 'Ghost' Without Unfavorable Stereotypes: 'It Needs to Change A Little Bit.'

Could a "Ghost" remake starring Channing Tatum be in the works? Potentially! According to Tatum's Vanity Fair cover story, Free Association--Tatum's production company--has acquired rights to the 1990 romantic fantasy classic and is actively working on developing a remake.

According to Vanity Fair, "He tells [us> about how his production company, Free Association, is trying to pull together a remake of 'Ghost,' with him potentially playing the Patrick Swayze role."

"But we're going to do something different," Tatum added, noting the 1990 original contains problematic stereotypes. "I think it needs to change a little bit and have our…"

A masterpiece of its genre, Jerry Zucker's "Ghost" featured Patrick Swayze as a deceased banker seeking revenge from beyond the grave. Teamed up with Whoopi Goldberg - who won an Academy Award for her performance- and Demi Moore, this film was highly acclaimed by critics and grossed over $505 million worldwide! Garnering five Oscar nominations, including Best Picture, it became the most influential film in 1990, ranking third highest-grossing movie then.

If a remake of "Ghost" comes to fruition, it will not be Channing Tatum's first time reimagining an iconic comedy. In the past, he was attached to star alongside Jillian Bell in a revamp of the classic mermaid romantic-comedy "Splash," though unfortunately, nothing has come out yet. As for his upcoming works - get ready for Magic Mike's Last Dance, set to hit theaters on February 10 from Warner Bros!

New Jersey is strengthening its production infrastructure with recent agreements with Netflix and Lionsgate, offering more opportunities for filmmakers in the a…