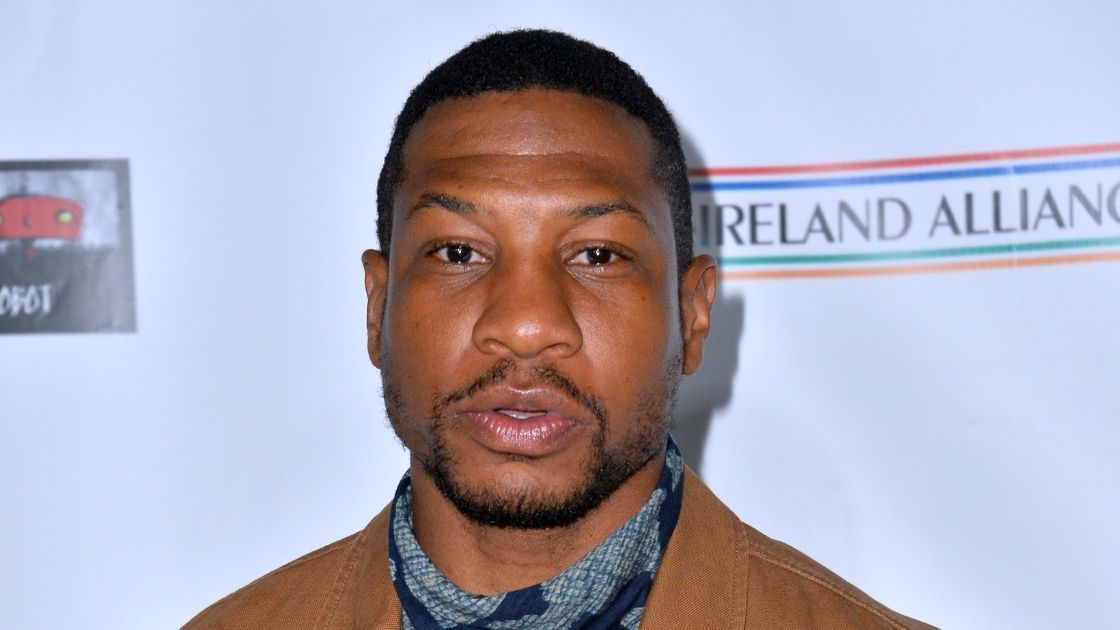 To physically transform into a bodybuilder for the film Magazine Dreams', Jonathan Majors committed to consuming an astonishing 6,100 calories each day over four months.

It's safe to say that Jonathan Majors' performance as a toxic bodybuilding fanatic in "Magazine Dreams" at Sundance has made quite the buzz! As audiences watched this mesmerizing movie, they were entranced by Majors' transformation into an overpowering beast on-screen. He shared with Variety Studio, presented by Audible during the festival, that it took four months of consuming 6,000 calories daily for him to become his character physically - and all of those efforts are incredibly evident.

"I'm 6 feet tall. I'm 202 pounds," Majors said. "In order to sustain that and to grow that, you have to eat as much protein that you weigh. I ate 6,100 calories a day for about four months. That included the pre-work and the post-work of 'Creed III.'"

"The normal bodybuilder works out two times a day," Majors continued. "I'm playing Killian Maddox… Playing him, you don't fuck around. What ended up happening is I would train two hours, two times a day for the movie and a third time after wrap. Meanwhile, you eat six times a day. Lots of chicken. Lots of elk. That's just for me. I like it."

After the intense training regimen he underwent to prepare for "Creed III" and "Magazine Dreams," is Majors looking forward to taking a break from exercise? While dialing back his workouts, he won't be entirely stopping - there's no slowing down this guy!

"I played football in Texas. I got an appetite," Majors said. "I really like being physical. I like hiking and running. I've got dogs. I'm only 33… I got to do something to stay with it. I don't work out three times a day anymore. Just once a day."

Variety film critic Owen Gleiberman praised Majors' performance in "Magazine Dreams," noting in his review that "Majors looks and sounds like the hulk cousin of Dennis Haysbert, and his inner silent pensive quality is transfixing. What a performance!"

Disney's 'Descendants' Sequel, 'The Pocket Watch,' To Film in Georgia

Disney+ has officially given the green light for an exciting 'Descendants' sequel, 'The Pocket Watch'; Jennifer Phang will be directing this highly anticipated ...

Previous articleGabrielle Union Hints at the Possibility of a New "Bring It On" Movie
Next articleHow to Get Cast in Nicole Kidman's 'Holland, Michigan'